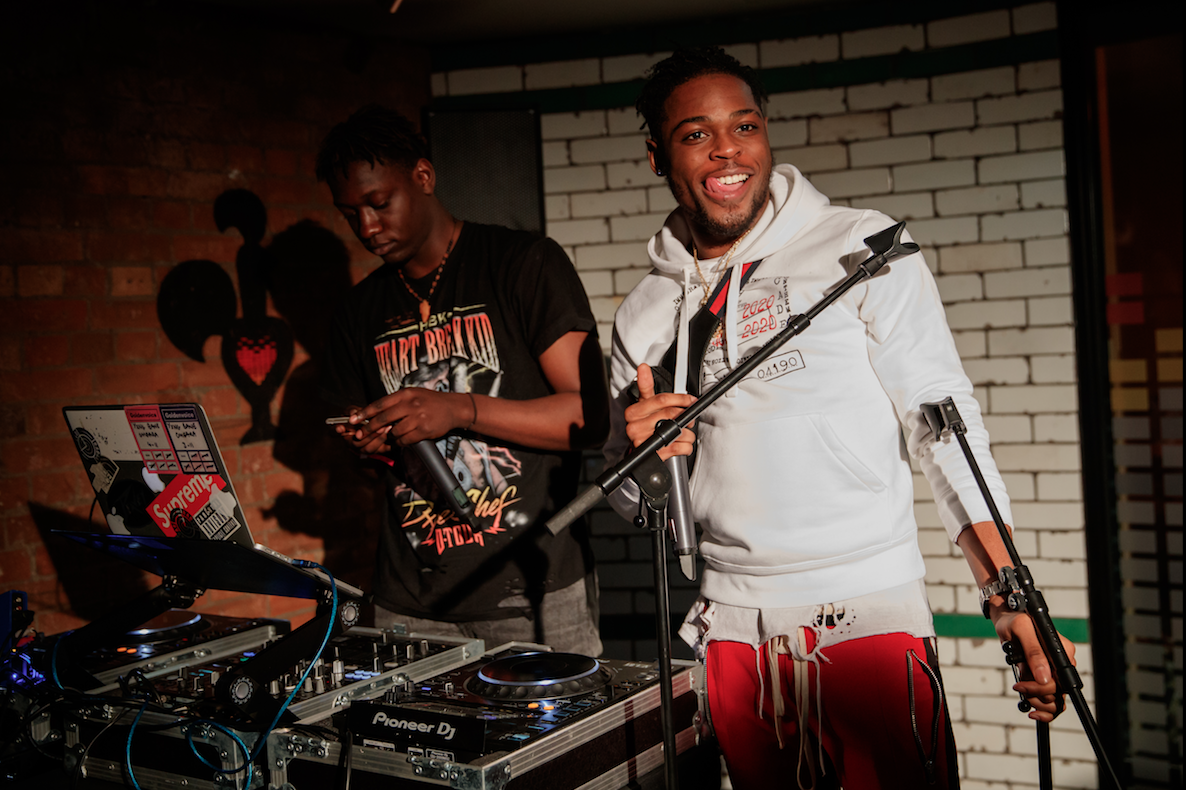 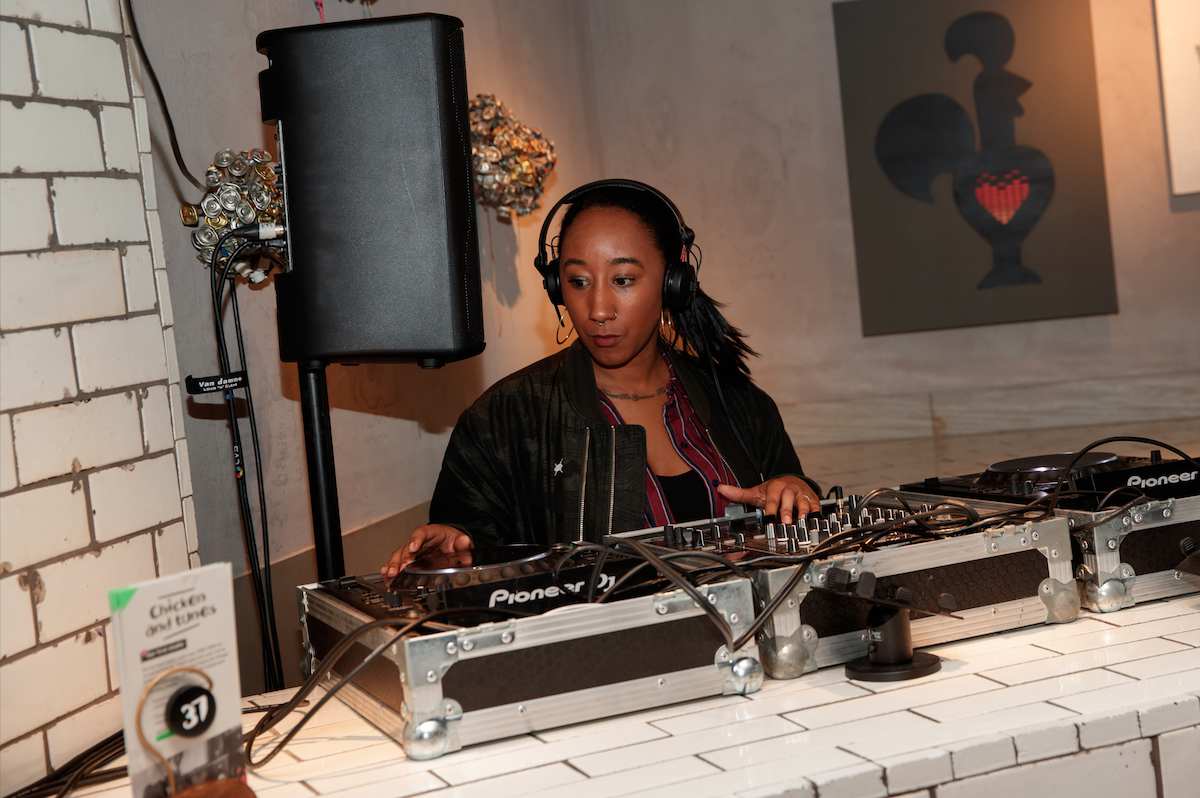 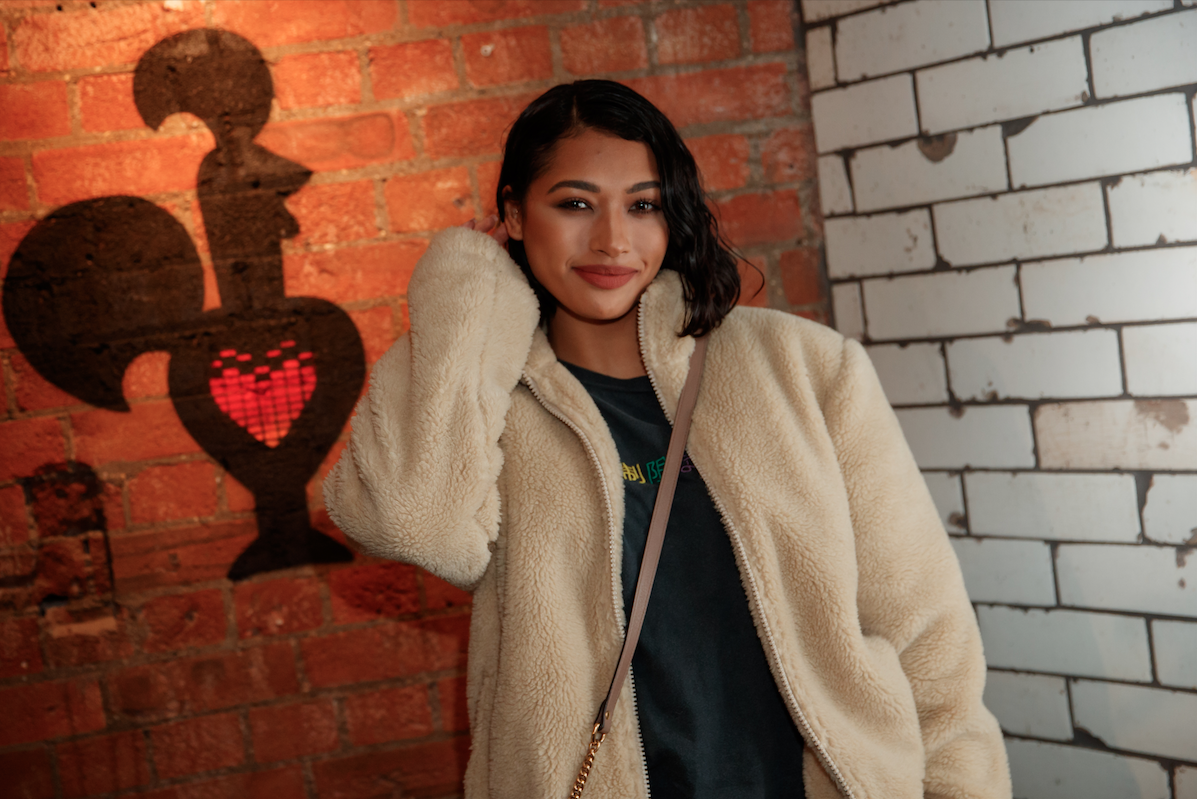 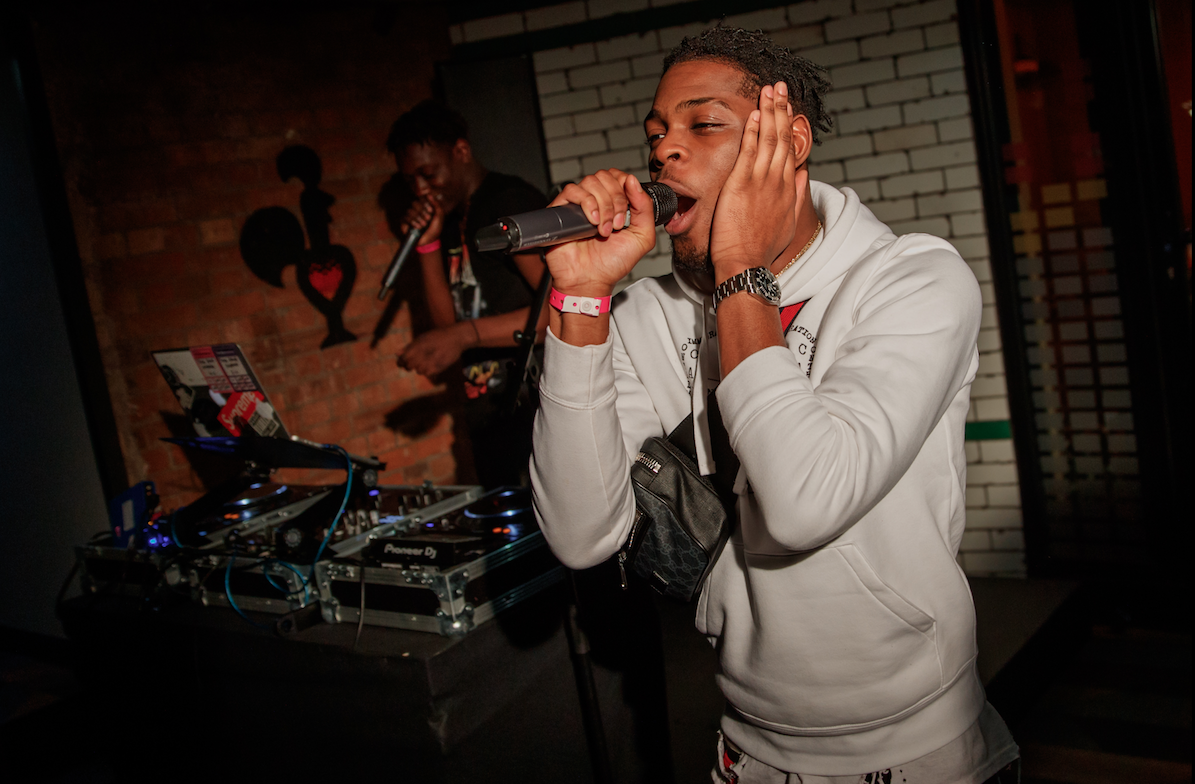 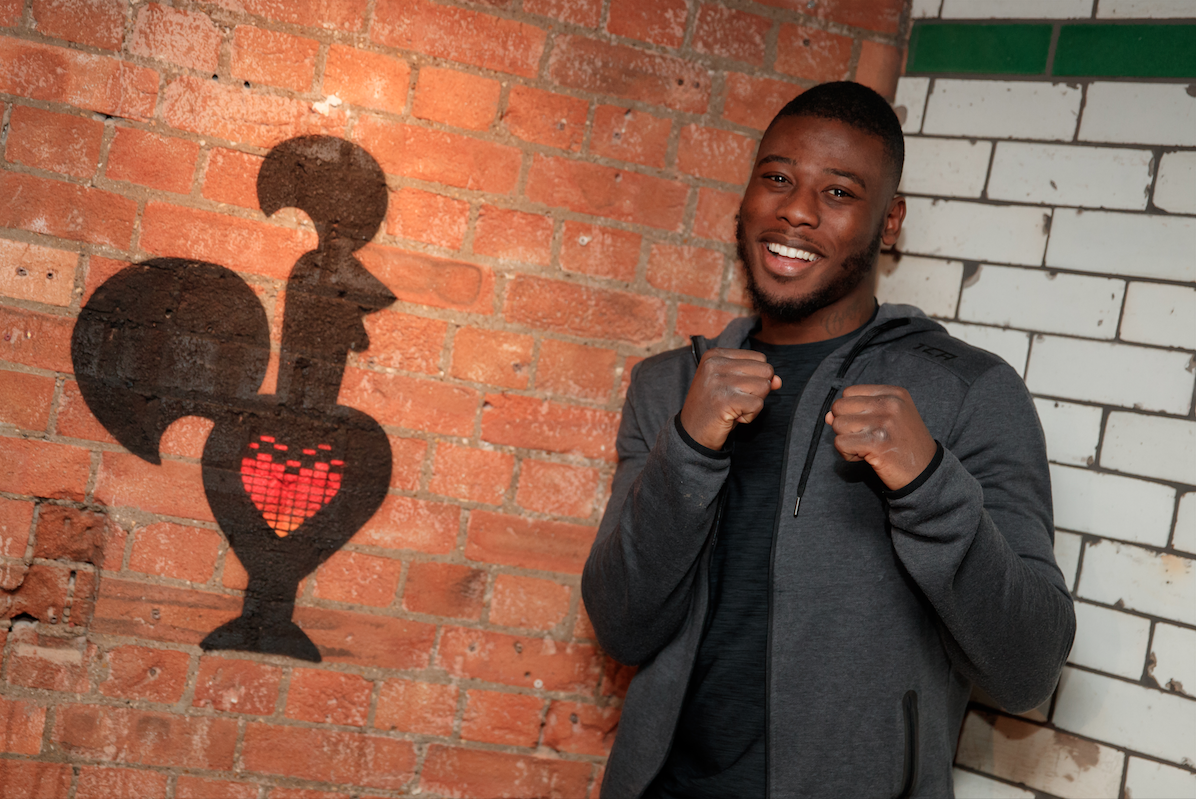 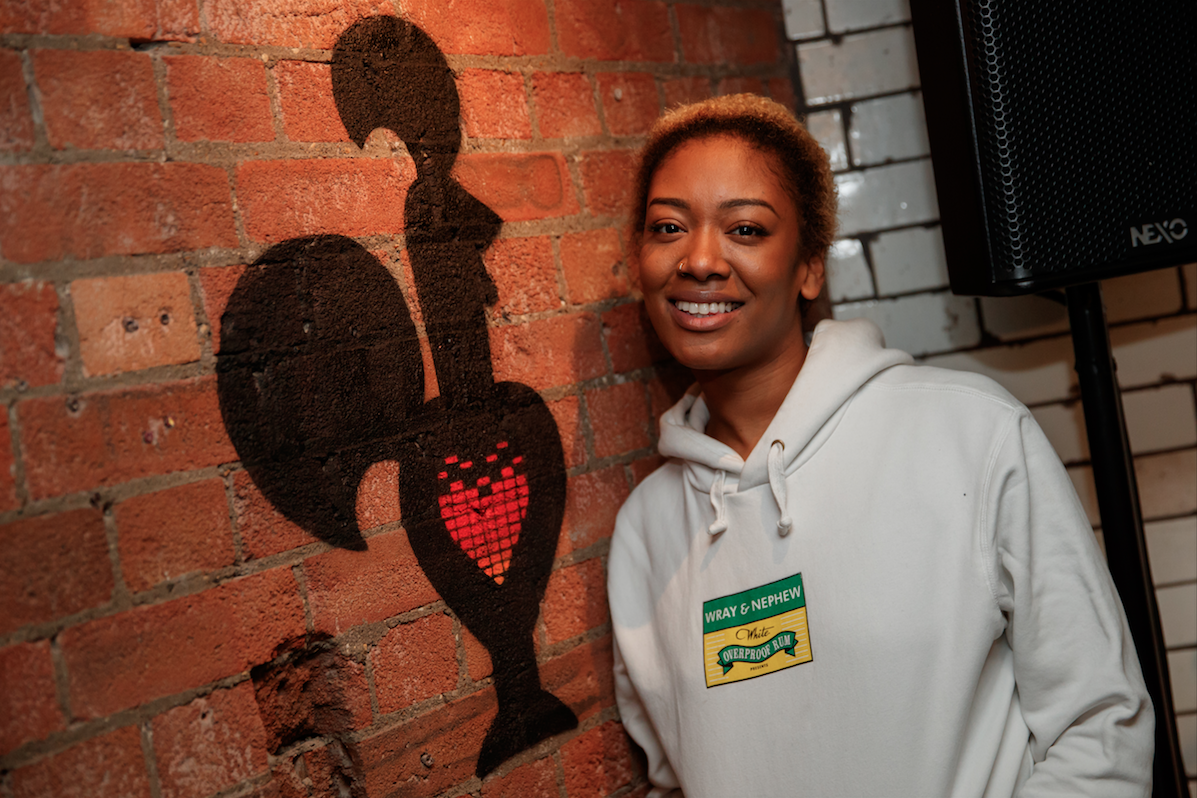 Nando’s UK hosted a private event last night at their Soho restaurant to mark the launch of Nando’s Music Exchange 2018;  a programme which inspires the exchange of global music influences through mentoring, workshops and explosive events; has previously seen the likes of Stormzy and Ella Eyre mentor young artists.

Fans were welcomed with a selection of welcome drinks such as a peri-peri infused gin & tonic, a selection of beers, wines and soft drinks along with the usual nando’s snack, peri-peri peanuts. We were then treated throughout the night  with endless mini burgers, grilled halloumi, peri chips and chicken wings! Whilst we ate away the team were shown around the Nando’s state-of-the-art music studio and given a brief explanation of the project and how they’ll benefit young adults from the in-house music engineer. We couldn’t let the opportunity of standing in the studio pass so we jumped in the booth, headphones on, mic in hand, eyes closed, and.. snapped a few pics ha-ha.

Just as the night was beginning to slow down a little, we thought this was the end, but no, we were mistaken, the DJ stopped the music and told us all to move towards the stage where a special guest would be performing in any minute! Out of nowhere, a tall figure appeared through the side door, none other than East London rapper Yxng Bane who blessed us one of the best intimate performances we’ve been to, dropping bangers such as ‘Bestie’, ‘Rihanna’, ‘Shape Of You Remix’ & his latest tune ‘Froze’ in front of 50 guests including, WSTRN, The Saturday’s star, Vanessa White, British Boxer, Issac Chamberlain, Dj Sian Anderson & Chicken Shop Date host, Amelia Dimoldenberg.

The Nando’s Music Exchange project is into its fourth year and 2018 will see professional artists work with aspring artists from the UK, Canada, Australia and South Africa. We’ve already seen the likes of AJ Tracey, Big Zuu and Yxng Bane hitting the studio and getting stuck in!

Nando’s mission statement is to commit all resources to helping young artists put themselves on the map, and building on years of fuelling the music industry backstage. Nando’s recently opened their first ever in-restaurant recording studio at the Soho, London restaurant. Fully equipped with professional gear, and in the restaurant’s familiar surroundings, the studio is free to use for aspiring producers, artists and DJs ready to turn the heat up on their career.a

Thanks to Pretty Green PR for the invite! 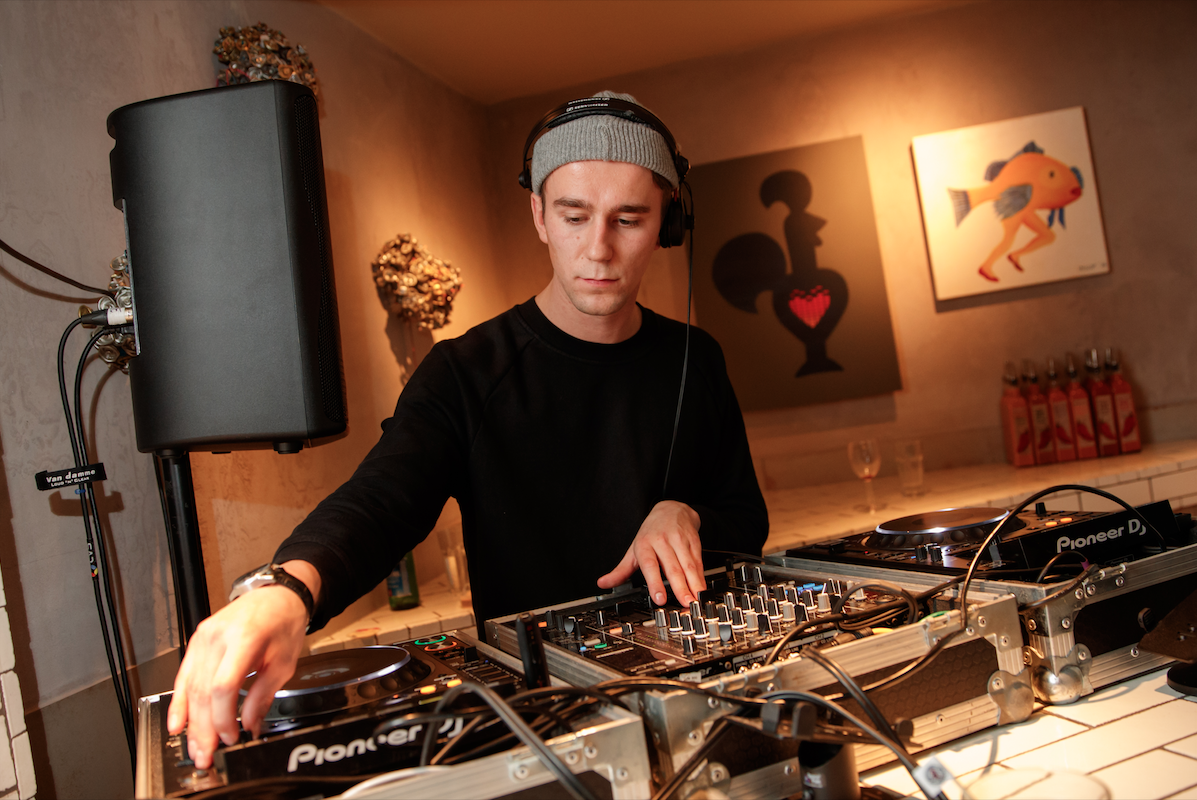