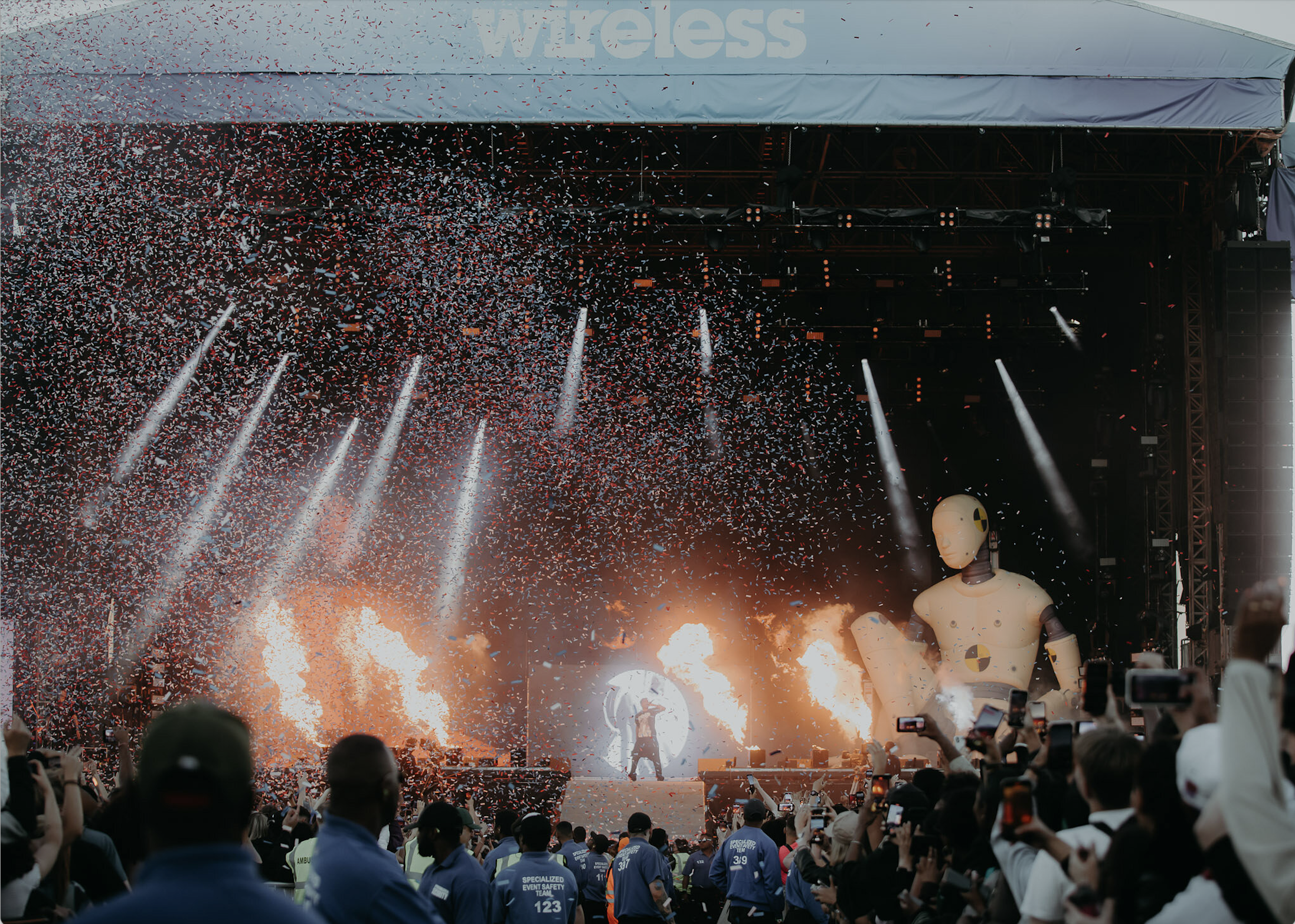 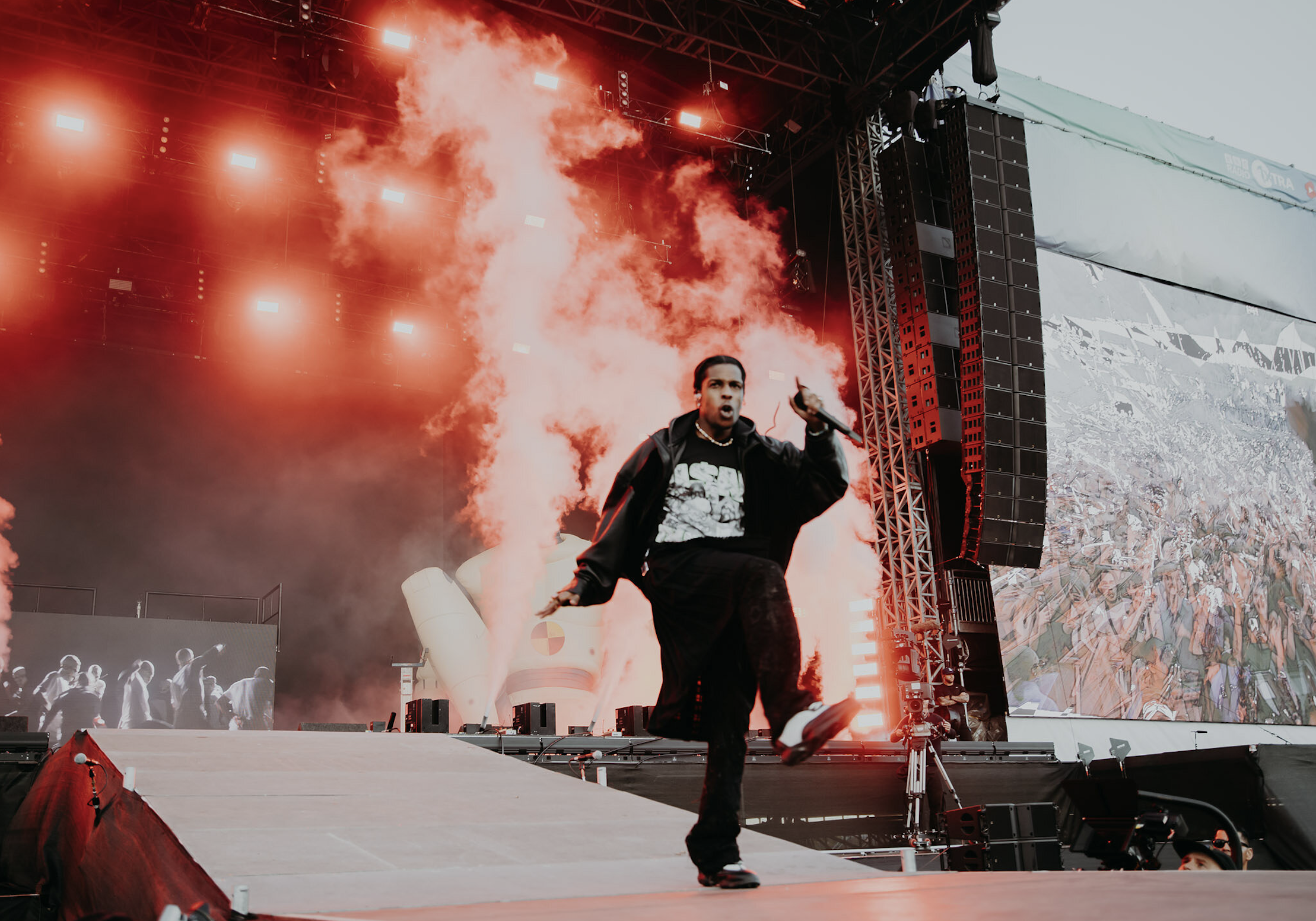 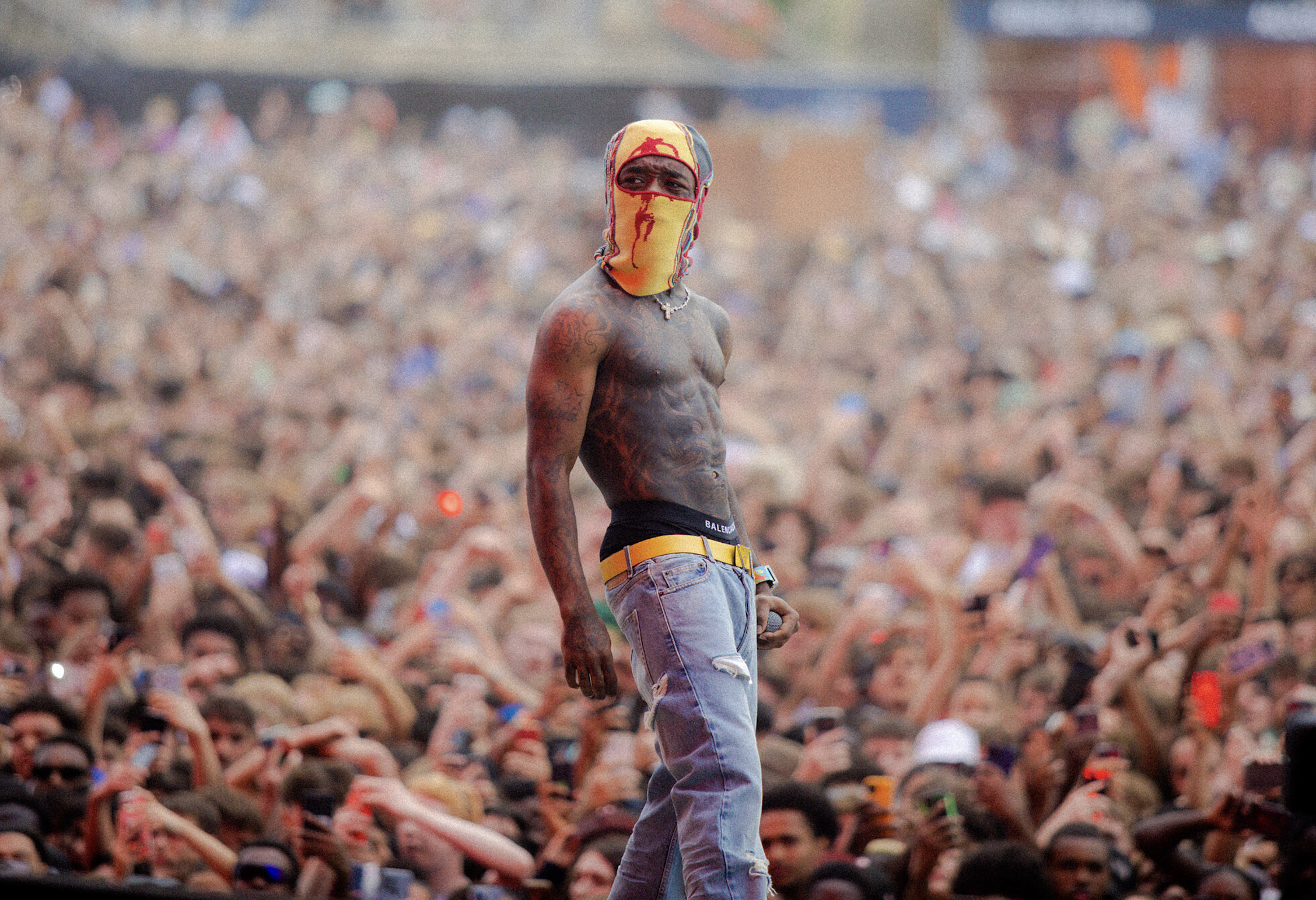 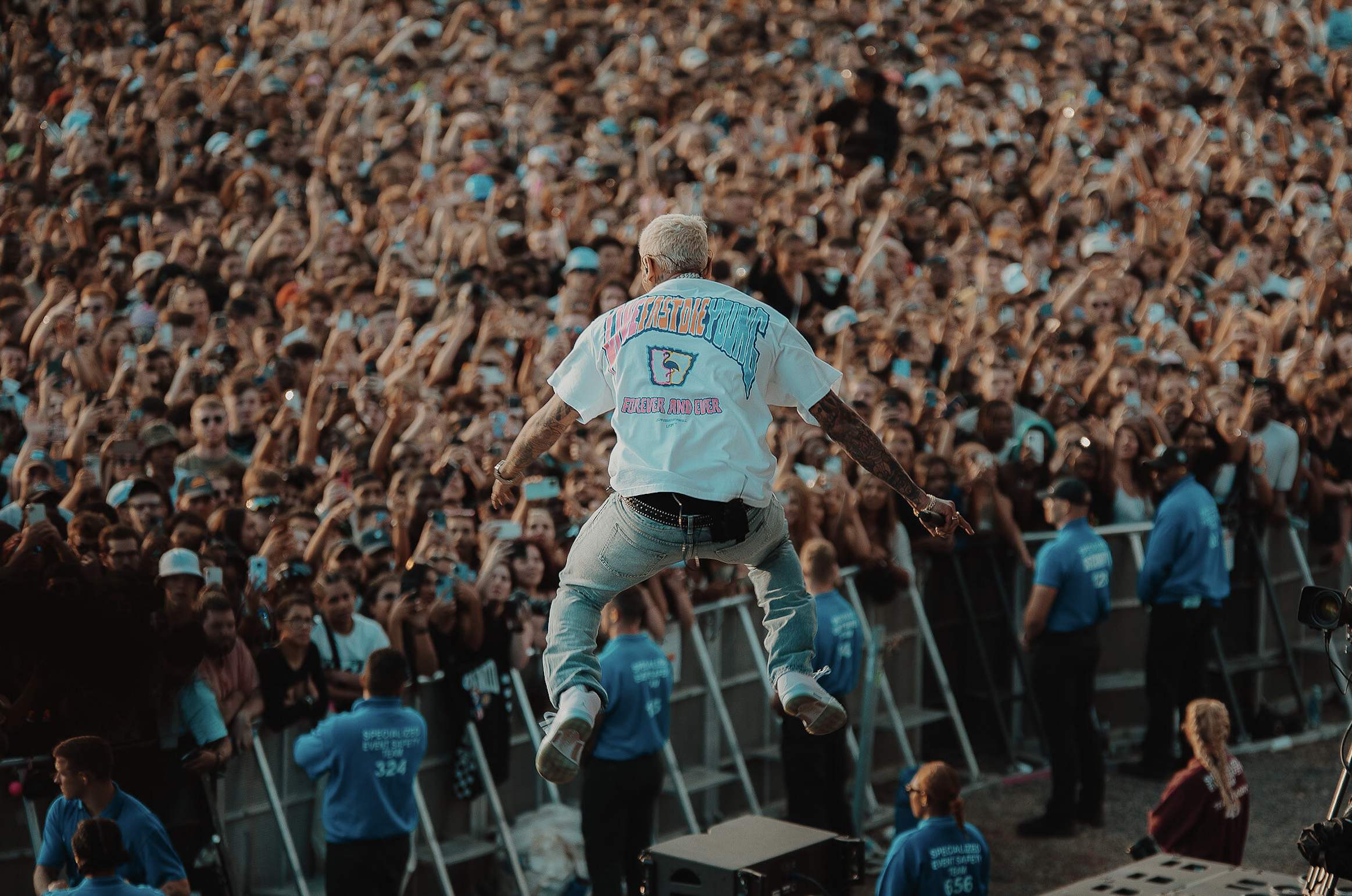 A mere 10 years in the making, Wireless Festival has become one of the staple UK festivals of the Summer. So much so that this year hosted three events in two weekends – Wireless Finsbury Park, Crystal Palace and Birmingham, featuring a host of UK and US artists.

Taking place at Crystal Palace Park, Wireless 2022 was made up of two stages, The Main stage and Trapstar Stage. On Friday, we walked up the stairs to the main stage and it didn’t feel real, the eerie buzz of fans screaming and rapping to their favourite songs, it was good to be back after many years.

London designer brand Trapstar (a sponsor at this year’s Crystal Palace Wireless) hosts a Palace stage takeover that showcases new talents from across the world, including Itlay’s Rondodasosa and New York’s B-Lovee.

The main stage hosted the headliner we’ve waited 12 years for, Chris Brown, standing in front of inflatable structures he expressed his gratitude to being there “Thank you Wireless for finally letting me see my fans” although it wasn’t the Chris Breezy concert we expected (note to the younger crowd awkwardly singing along) he still stood out with his party tunes, old school bangers along with his charismatic dancing defo put a smile on our face!

The crowd picked up when ASAP Rocky closed Friday night, even with an appearance from Rihanna, Rocky’s energy was unmatched, and it fed into the crowd, mosh pits were appearing out of nowhere, and at one point the whole standing area seemed to divide into one massive mosh. Then came, ‘Praise Da Lord’, we had been waiting an eternity for this song, it’s a shame Skepta did not make his yearly appearance on the main stage!

Saturday picked up where Friday left off, Lancey Foux and Playboi Carti held it down before the headliner. Lancey signature “Ch–yeah!”  rang around the crowd and his banger “Luv Money” had us jumping into the mosh craters awaiting Carti’s set. Instaed, Carti appeared with smudged make up, looking like a ghost with an all black assemble When he remixes Whole Lotta Red’ tracks into rock tunes, the crowd goes mad – and it’s the first time you can hear festival-goers out of breath and the energy sucked out of them, and we still had the final act of the day left!

Cole rolled out his heart-warming set full of ‘2014 Forest Hill Drive’ hits, before rapping tracks from his latest album, ‘The Off-Season’, he brings out his two friends to perform with him, Bas and Ari Lennox. There isn’t much mosh pitting in sight, but it’s all out of respect for a lyrical masterclass. We took in the moment and reflected.

Yet Wireless saved the best ’til Sunday. Throughout the whole weekend, all you can hear is “Can’t wait for Tyler” the rap star was banned from the UK during Theresa May’s stint as Home Secretary — which he still makes a thing about (“Tell Theresa May I’m baacckkk!”), while the crowd chant “Fuck Theresa May”. I know, we wish we could of seen prime Tyler too. He made up for lost time by giving us a great performance. He’s engaged, telling the audience to “suck his dick” when they don’t scream loud enough, and warning ahead of the biggest mosh pits of the weekend for ‘NEW MAGIC WAND’.

What a weekend it was, this year Wireless took it to another level, and will continue to rise up the ranks to establish itself as a staple worldwide festival, like Coachella. 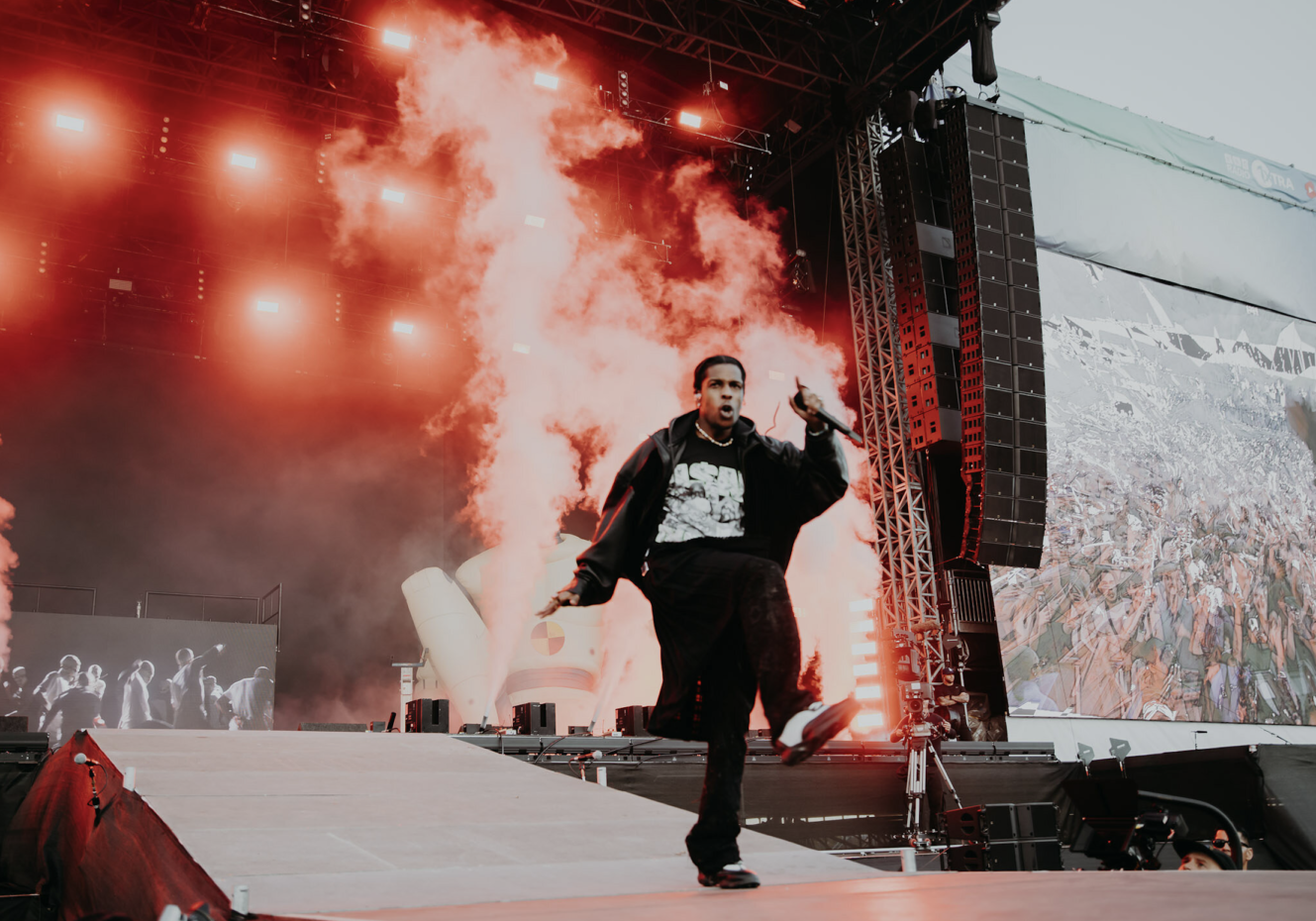 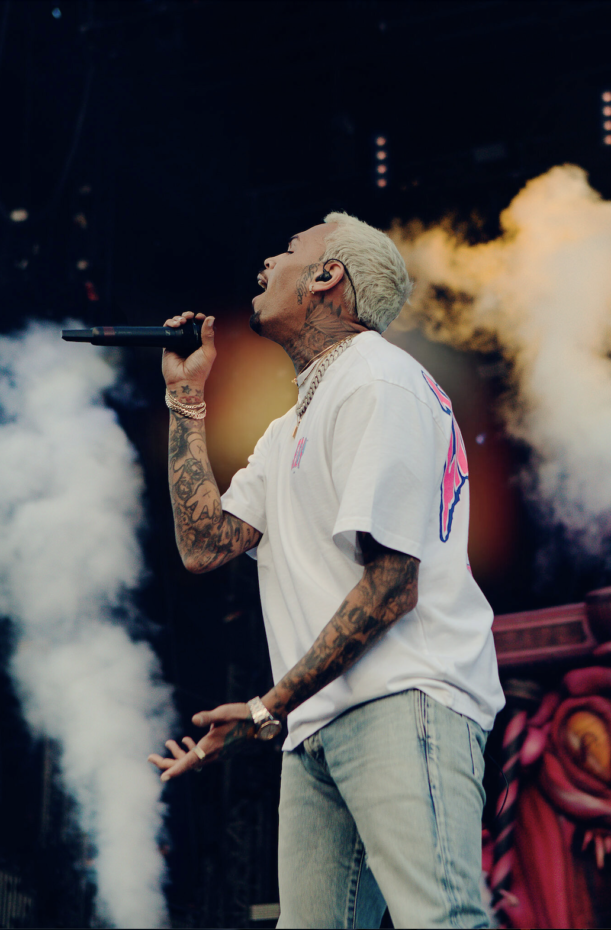 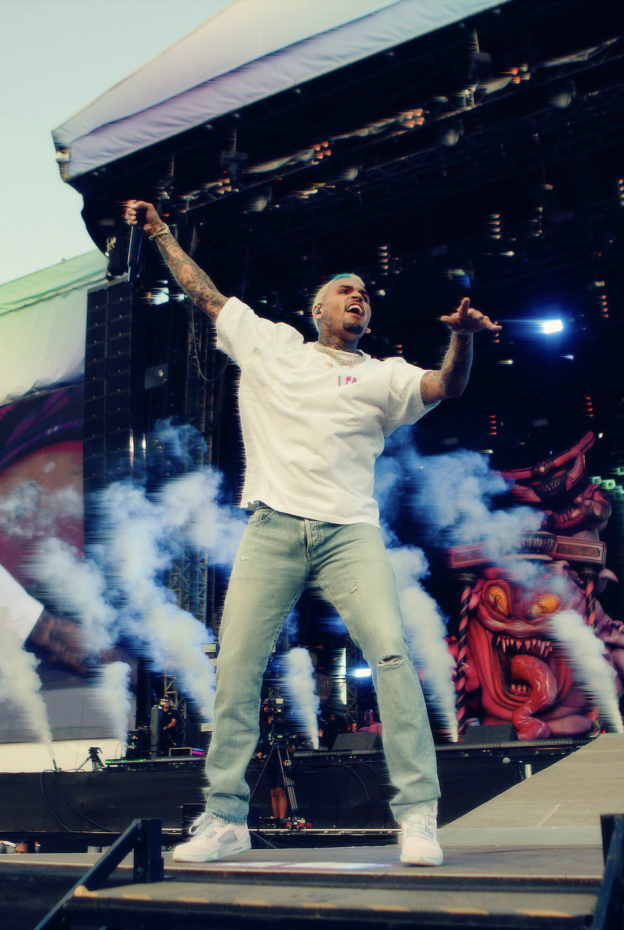 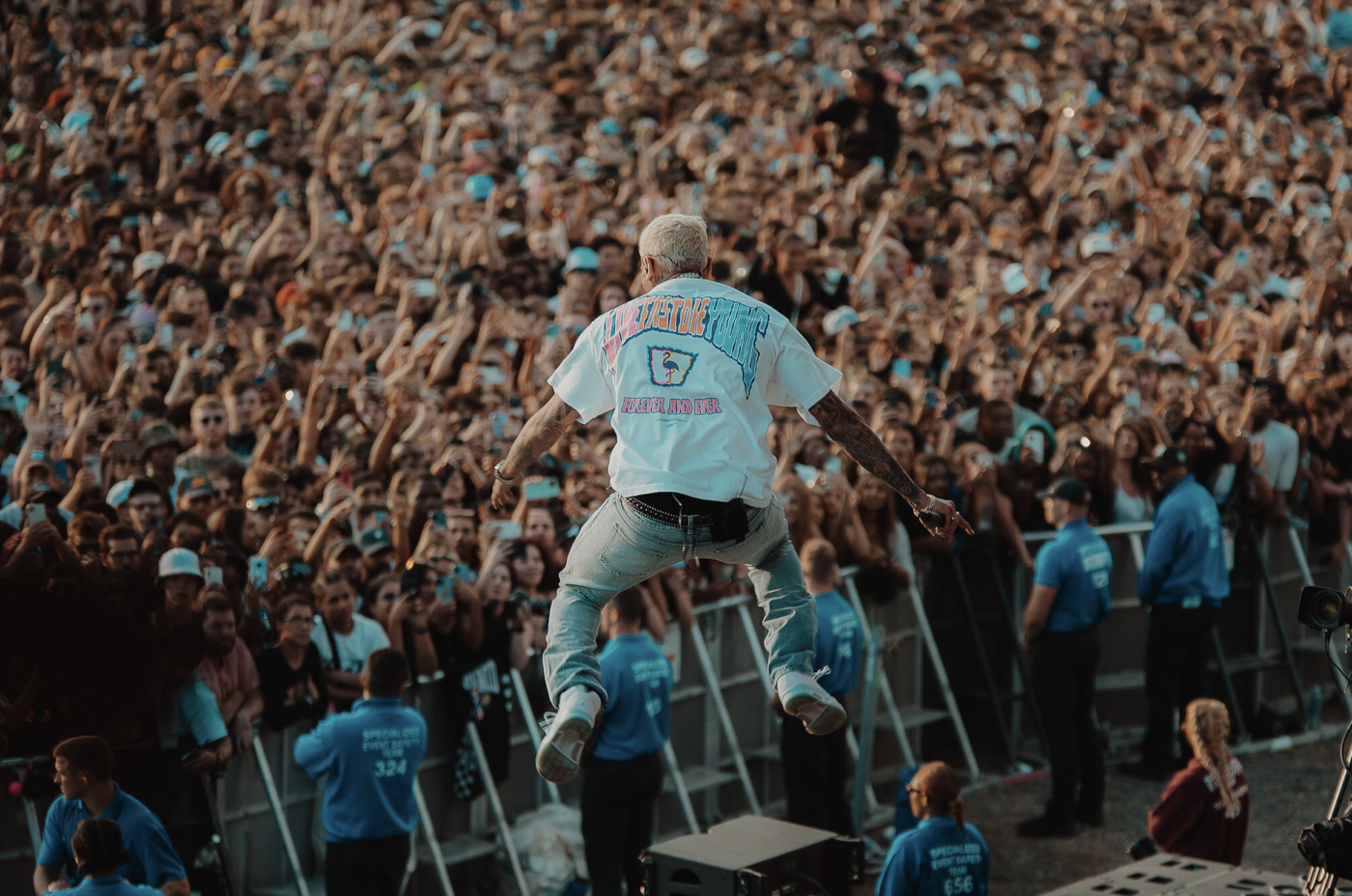 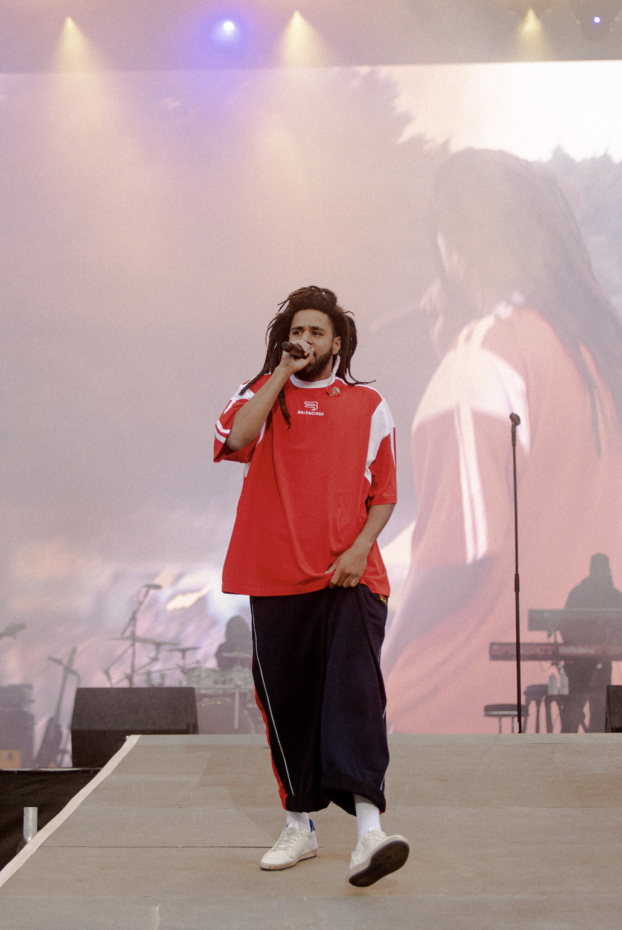 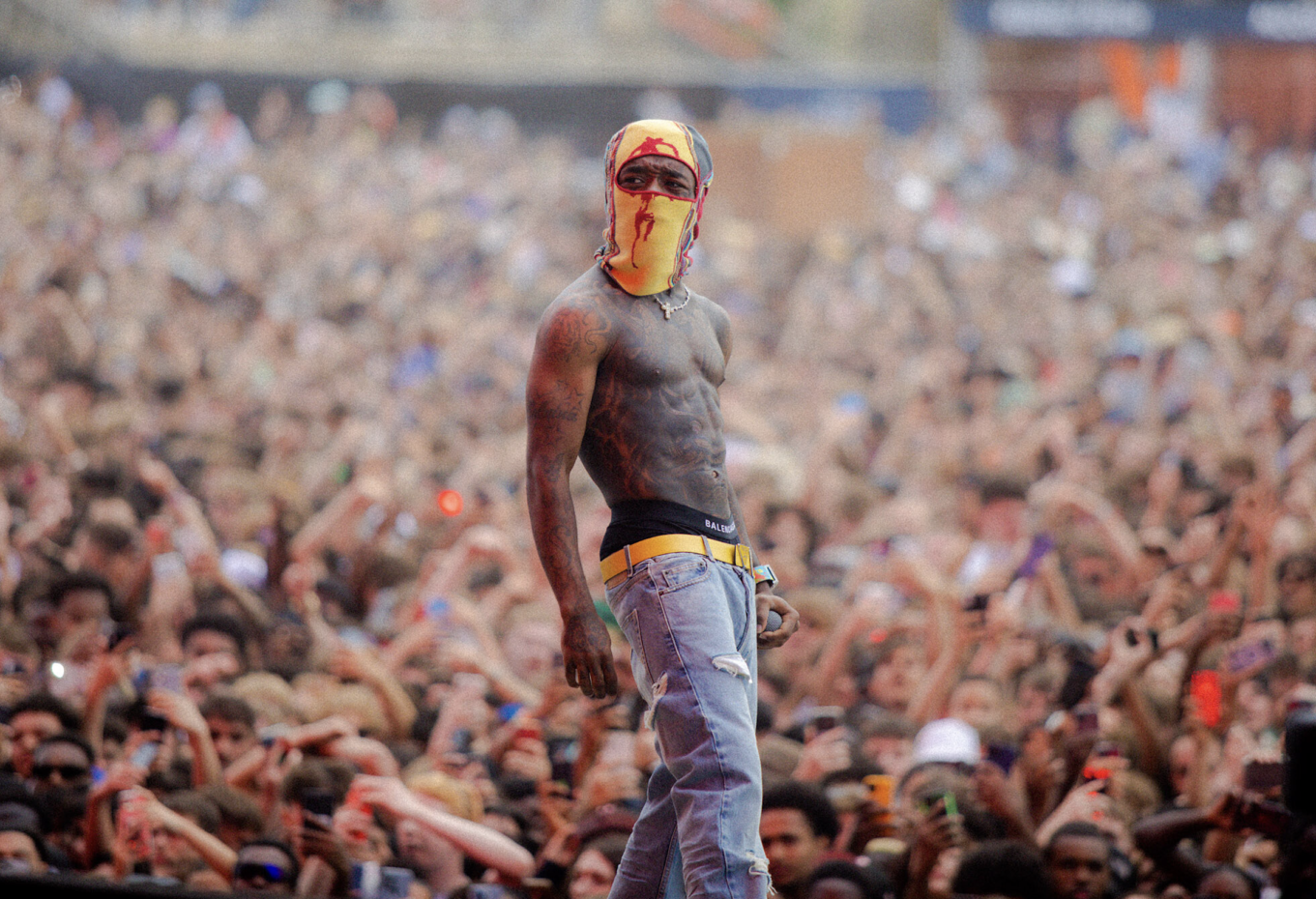 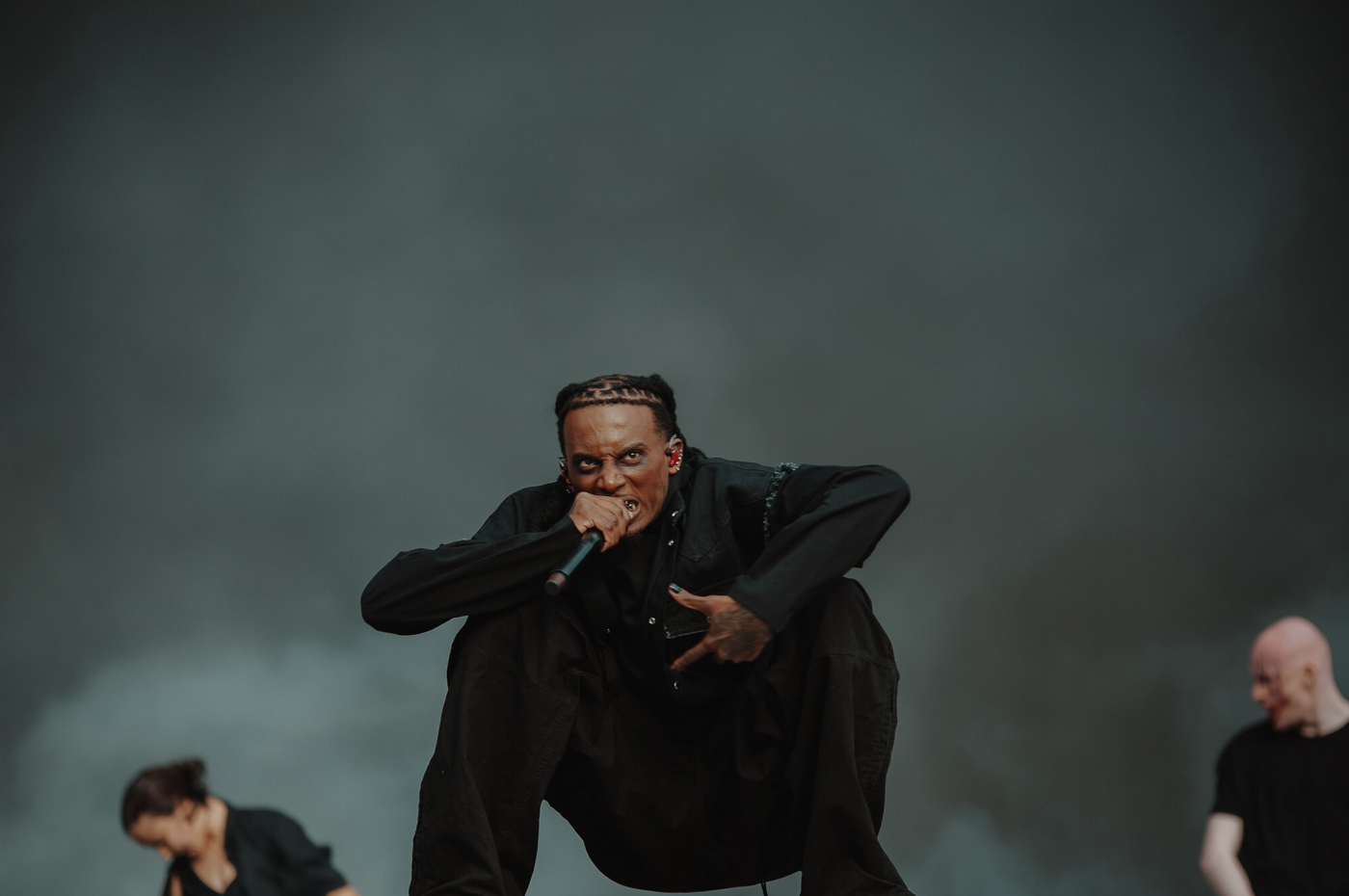 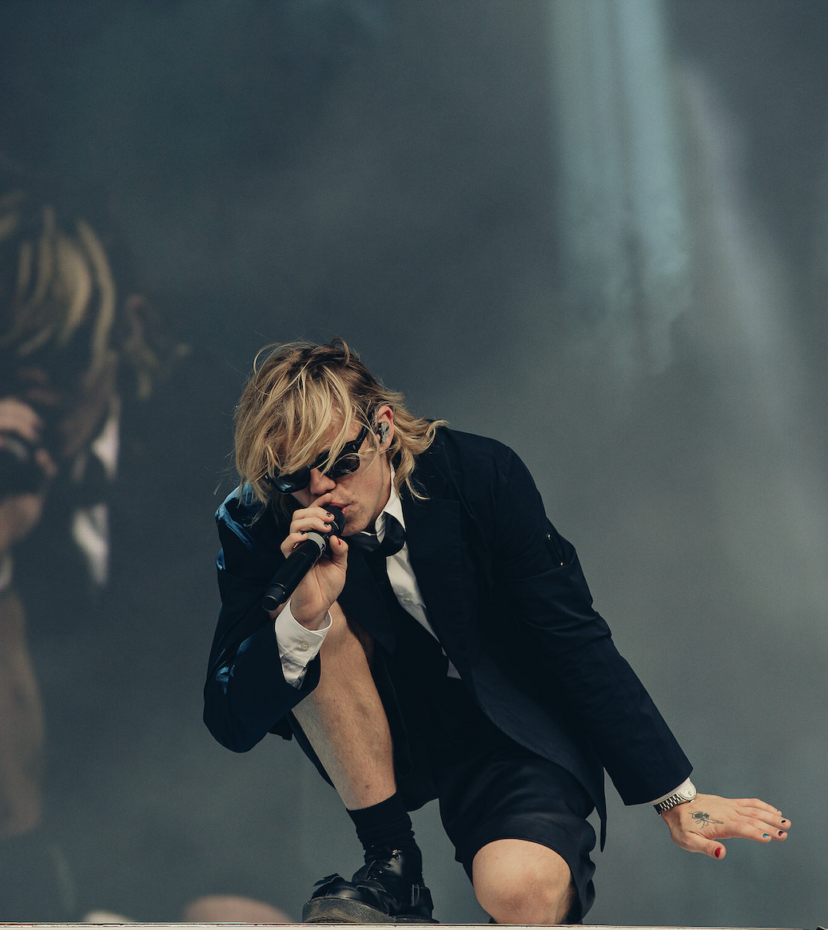 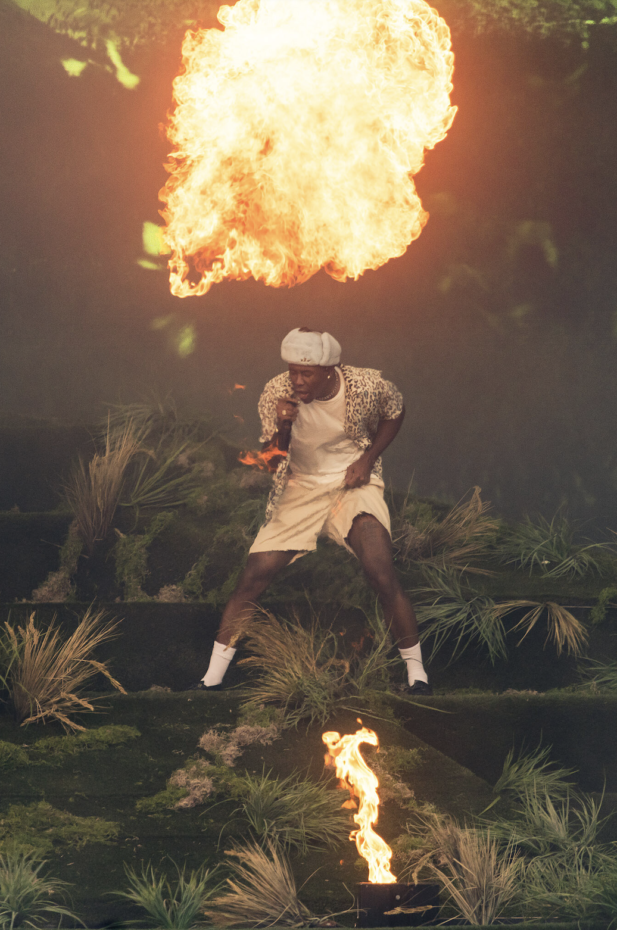 5 Verified UK Rappers That You Should Be Following