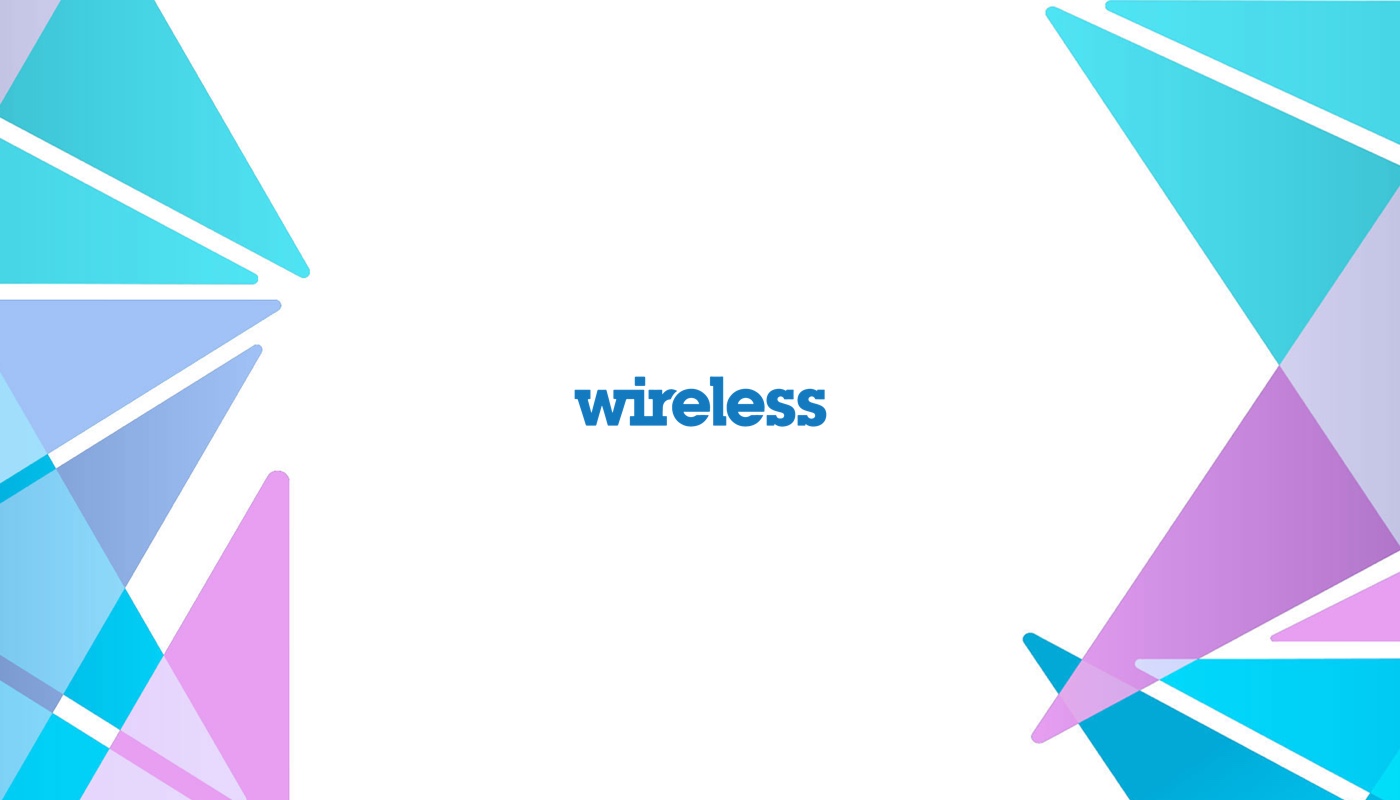 Headlining Friday night in a UK exclusive is hip-hop superstar A$AP Rocky with a debut UK headline performance. Headlining on Saturday is London native and global grime icon Skepta. Since coming onto the scene in 2005, Skepta has been instrumental in grime’s shift from the underground to the charts and is arguably the genre’s greatest pioneer. In 2019 he released his second top 10 album: the brilliantly uncompromising ‘Ignorance Is Bliss’ through his own Boy Better Know label. Closing the festival on Sunday is, Meek Mill. Recognised as one of the most important voices in modern hip-hop, the Philadelphia star is without a doubt one of the most electrifying hip-hop talents in recent memory and in 2020 will be making his debut appearance on UK soil by headlining the iconic Wireless main stage.

Wireless 2020 will yet again play host to some of the hottest talent from across the UK. Flying the flag for London are D-Block Europe, AJ Tracey, Tion Wayne, M Huncho, Hardy Caprio and MoStack. Other acts taking to the stage across the weekend include Rico Nasty, NLE Choppa, Steel Banglez, Nafe Smallz, Jay1, Young T & Bugsey, Polo G, Pop Smoke, DigDat, Kida Kudz, Darkoo and Lil Tecca, with many more still to be announced.

Capital and Capital XTRA return as official media partners for the fifth year, bringing along presenters Yinka, Manny Norte and DJ Semtex to host the stages over the festival weekend.