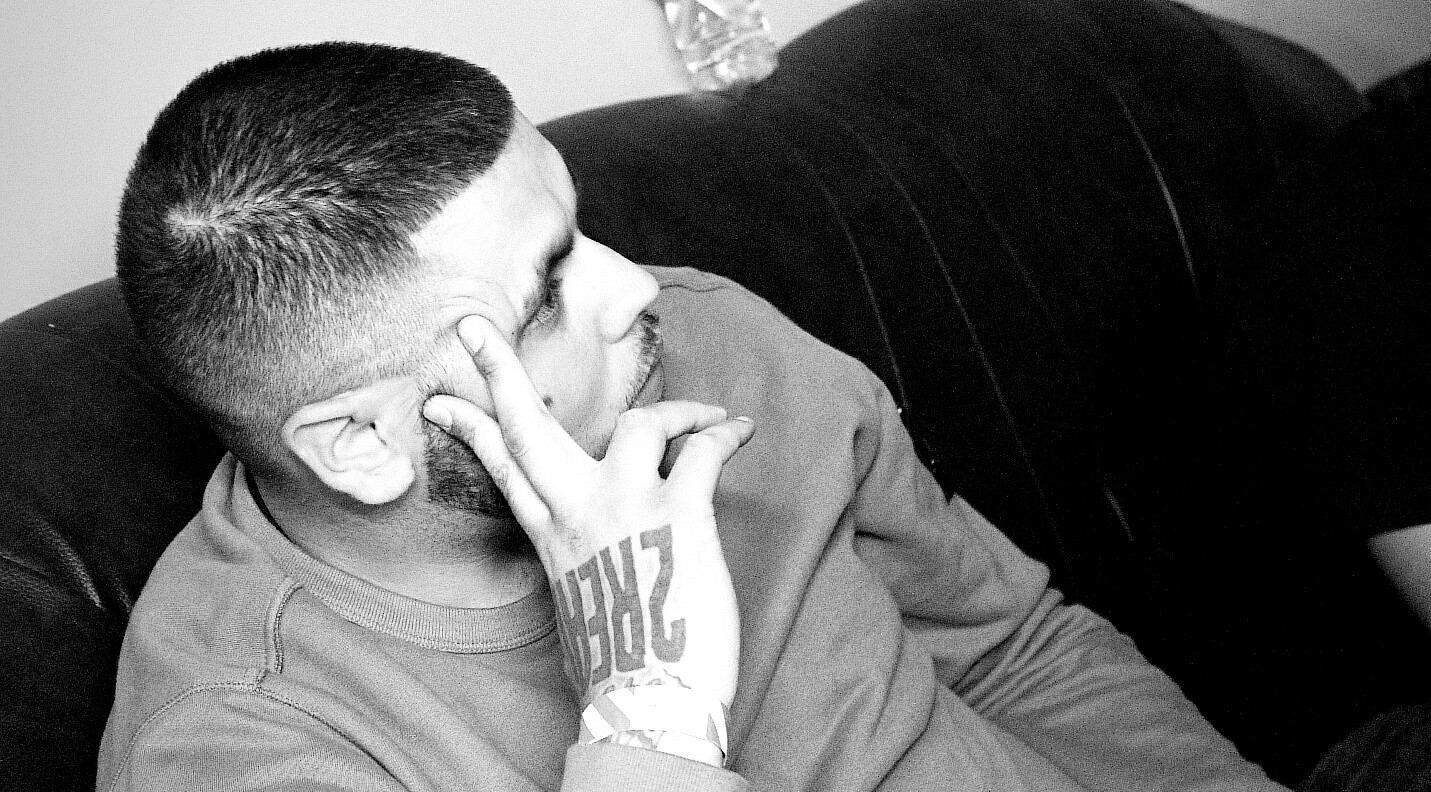 Jaykae is one of Birmingham’s rising artists with millions of views on both YouTube and Spotify. From previously performing alongside Skepta and Stormzy, last year saw the artist hold his own solo tour.

We catch up with Birmingham Grime artist, Jaykae before he hits the stage to perform at Spotify’s Who We Be event.

What do you think of Spotify hosting the Who We Be event?

I think it’s sick. It’s great that they brought it to Birmingham. I’m the only one from Birmingham on this event. It’s not pressure but I know I have to shut this down! 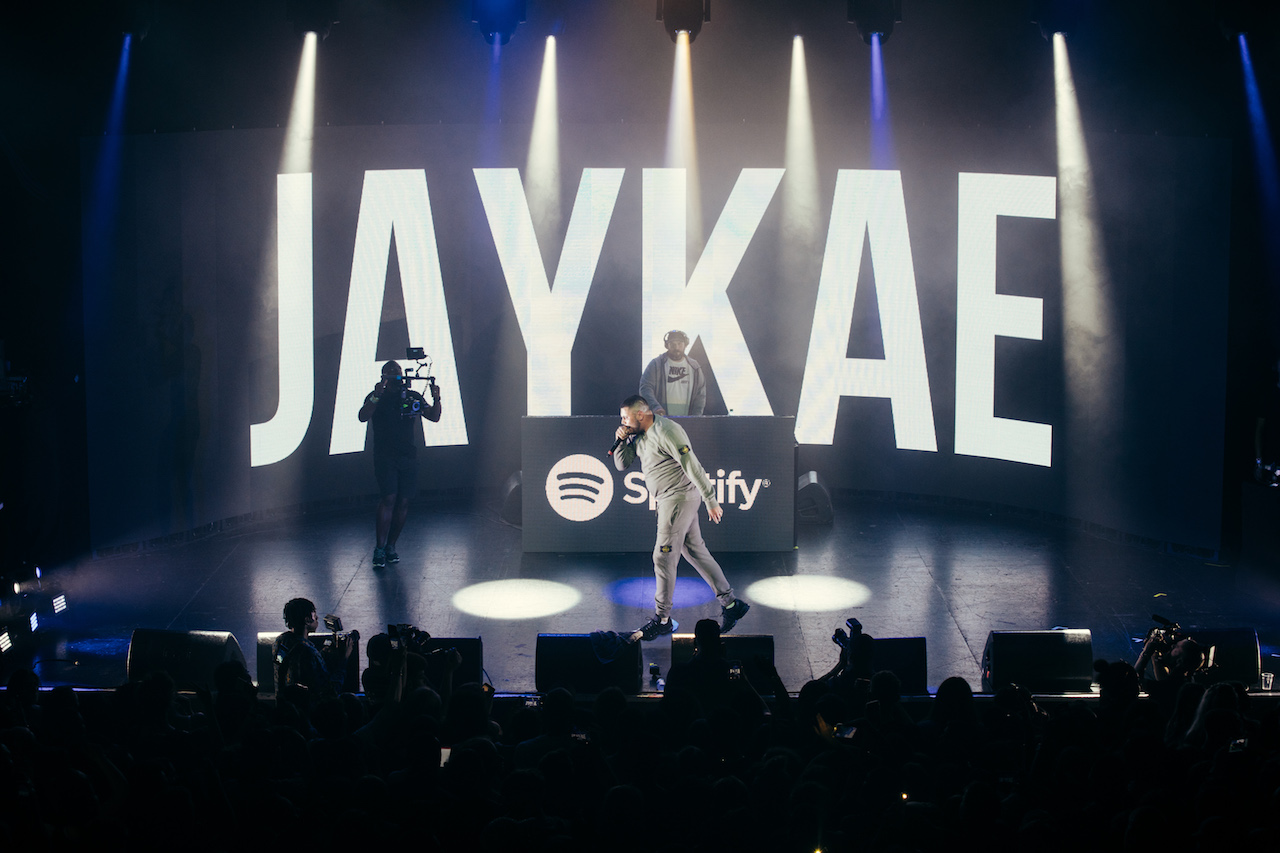 How do you feel being a grime artist from Birmingham? What do you think of the scene in comparison to what it was like back in the day to now?

I think people know they’re business a little more now and there is money circulating. People are focusing much more on music now rather than other things that may be going on in there life, good or bad. I think that’s the main transition.

Do you think there are many grime artists in Birmingham at the moment?

There’s bare – but it depends who’s on job. There’s a lot of people who are sick but don’t do what they should be.

How did it feel doing your headline tour last year?

It was sick man! I’ve got another one coming up hopefully at the end of this year. It’s just about progressing and doing bigger rooms this time.

Where does your inspiration come from when you’re making music? Because tunes like ‘Headache’ are quite deep.

Day to day life really. It’s stuff that I’ll just remember and stuff that will stay in my head for a couple weeks, so it ends up being what I write about.

Have we got new music to look forward to?

Yes, I’ve got an EP out this summer. I’ve got quite a few people on the EP like Scribz from 67 – I’m not sure what the selection is going to be yet.

What are the future plans for Jaykae?

I just want to get to an academy tour. I’d love to sell out the O2 Academy here in Birmingham and I want to sell out Brixton Academy – there’s bare little venues I want to do. I want to tour worldwide. There is a lot more to come, I will be dropping an album next year – so much to look forward to.

Special thanks to DJ DayDay for collaborating on this interview.

A Genius Leaves The Hood, The Unauthorized Story Of Jay Z (Trailer)