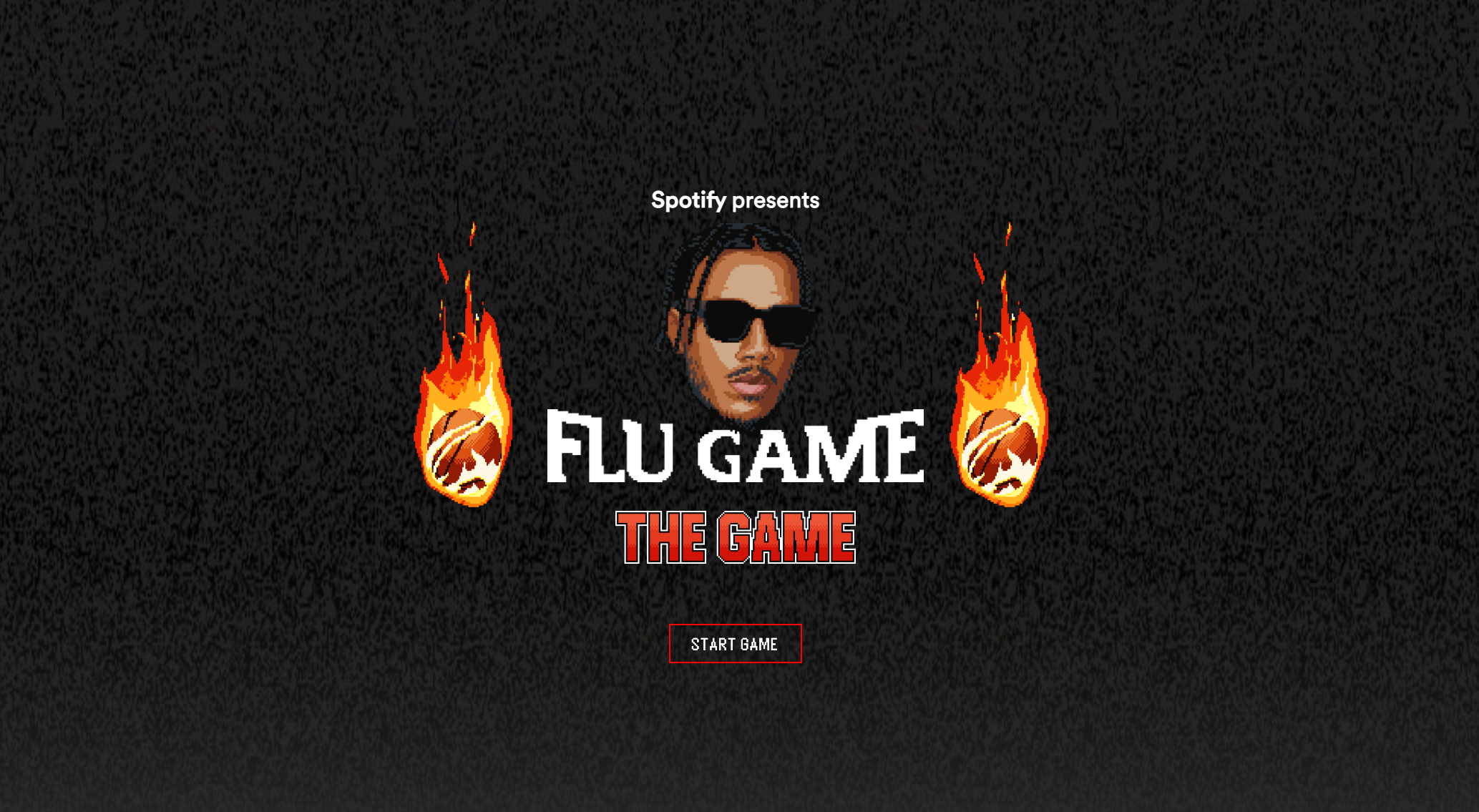 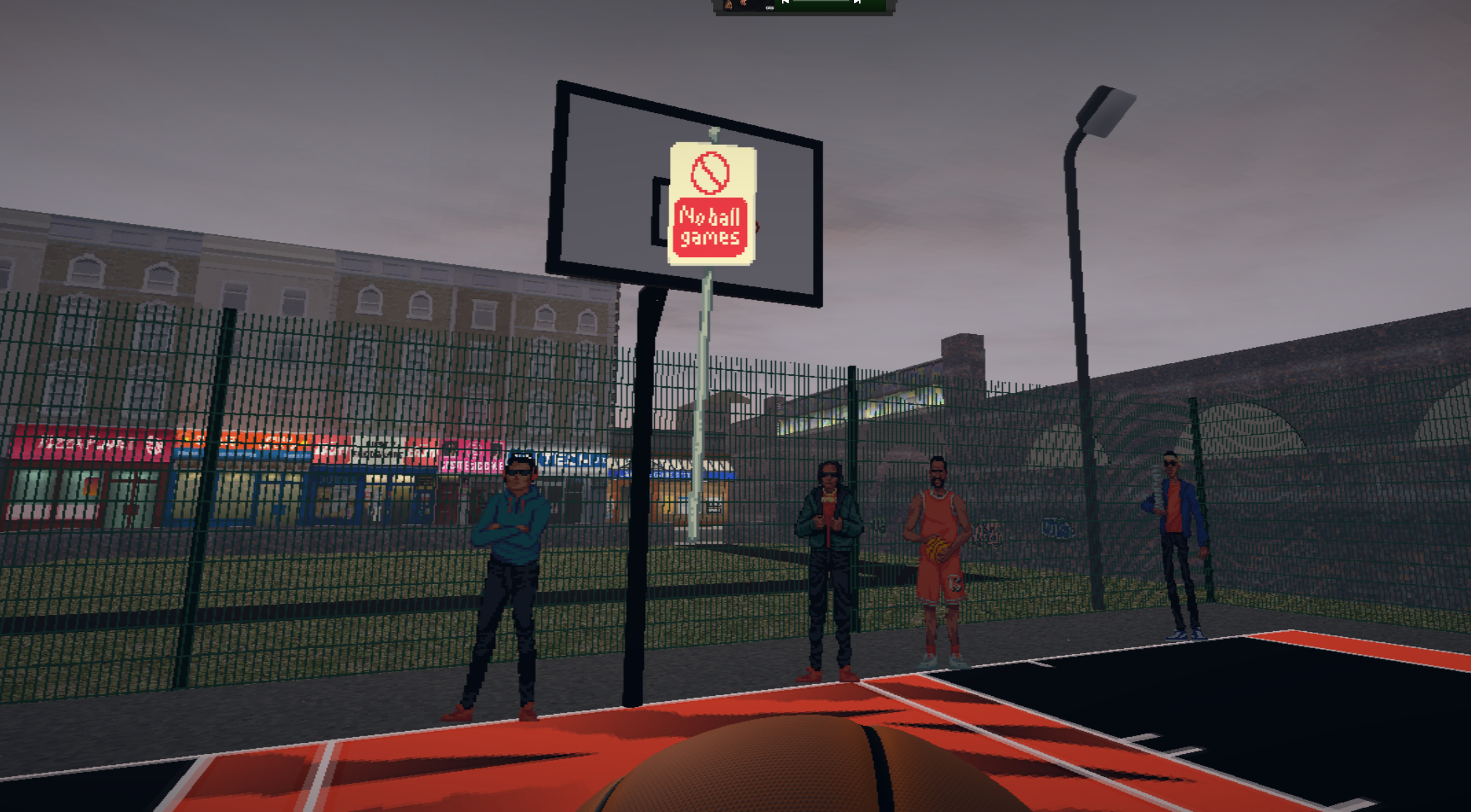 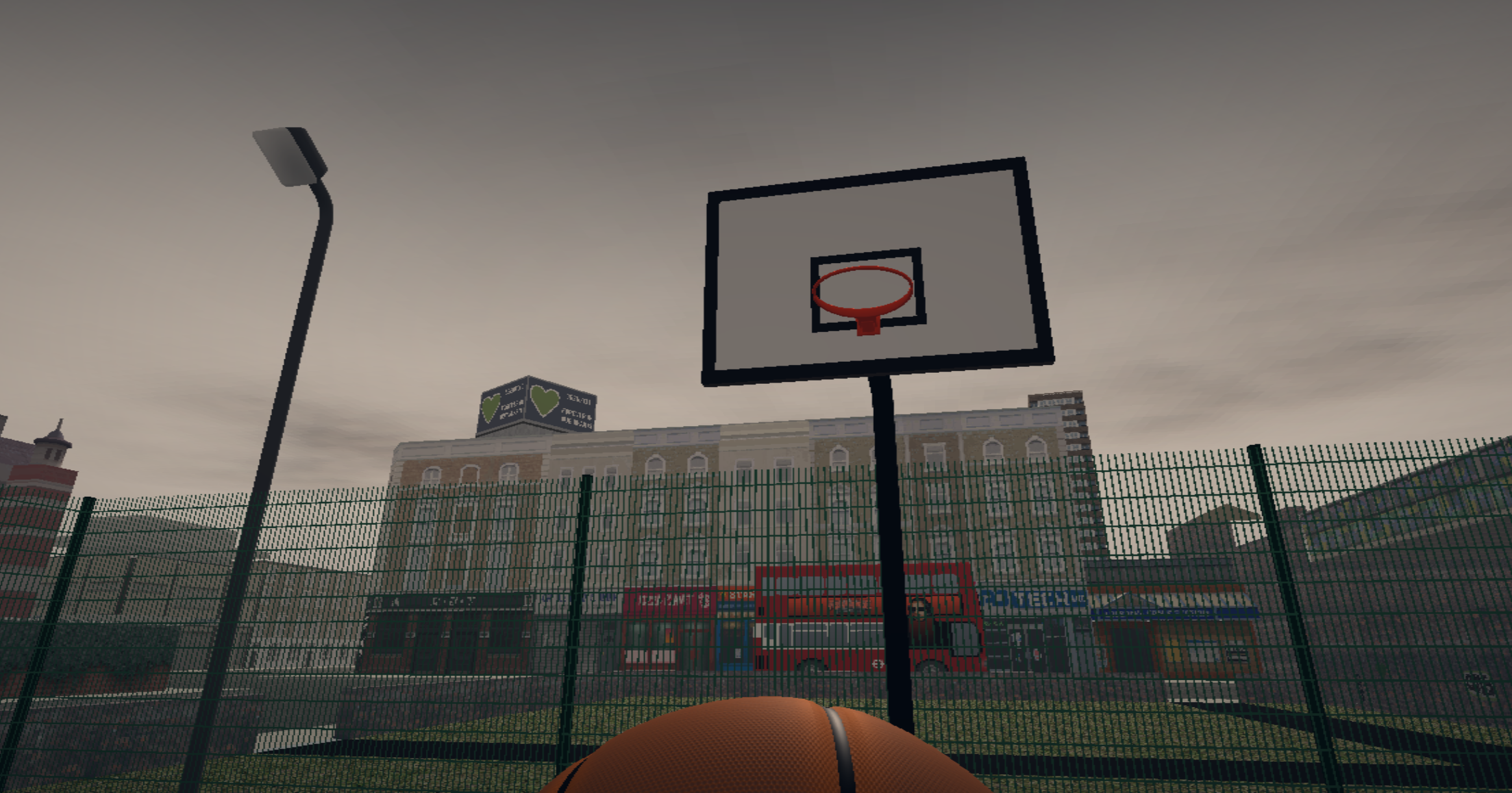 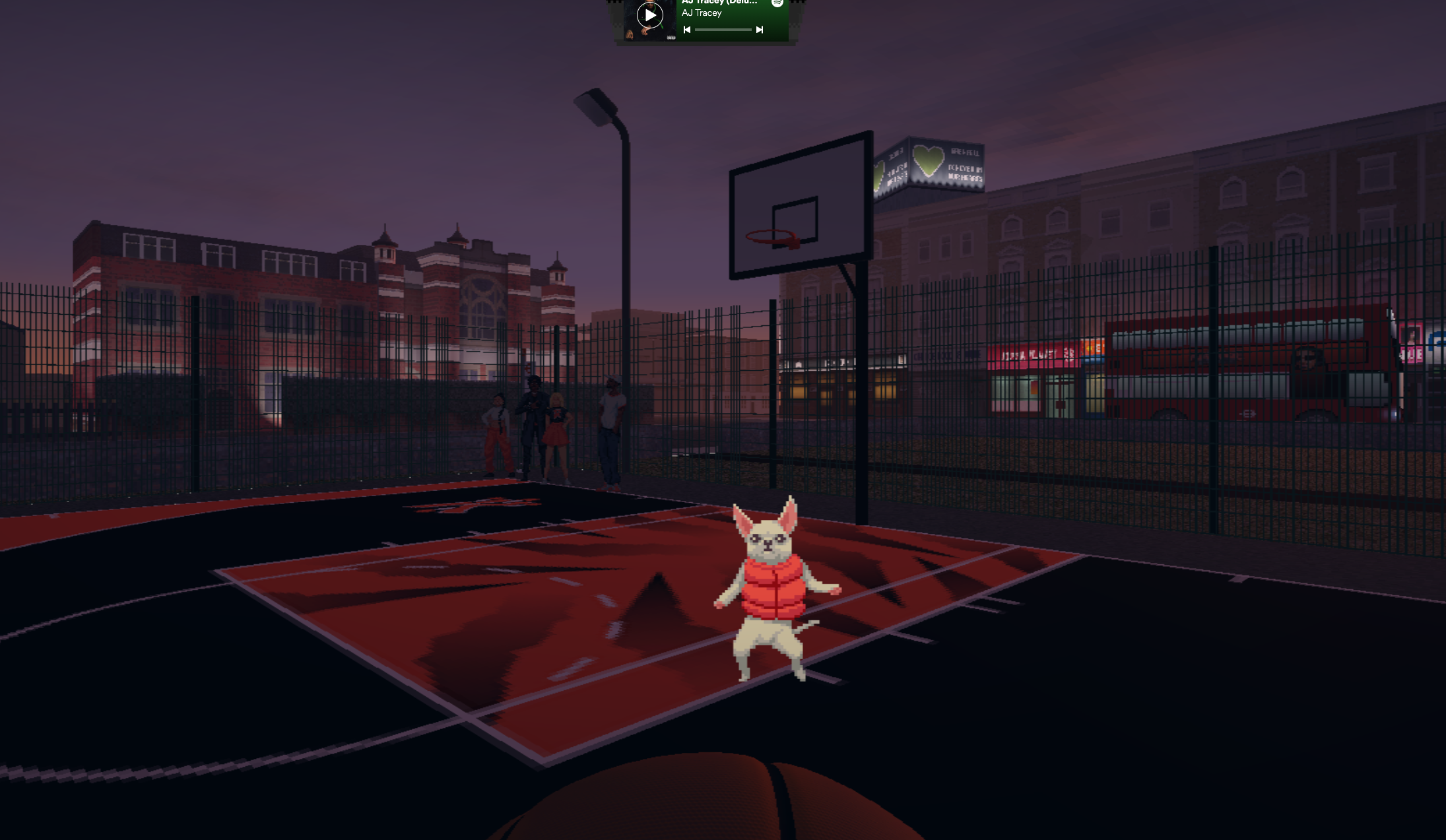 AJ Tracey’s brand-new album Flu Game draws influence from the story of Michael Jordan and his Chicago Bulls team in the late 90s – with the title Flu Game referencing Game 5 of the 1997 NBA Finals, and one of MJ’s most memorable championship games.

Taking cues from 90s basketball culture and the MJ showdown, Spotify’s brand-new interactive game ‘Flu Game: The Game’ takes fans straight into AJ Tracey’s world. The game is introduced by AJ himself and packed full of Easter egg references including appearances from the album’s feature artists, including Mabel, Digga D, T Pain, MoStack and Kehlani, for fans to look out for. It includes 16 levels to reflect the number of tracks on AJ’s brand new album.

Fans are able to stream tracks from Flu Game, available on Spotify now, whilst playing the first-person 90s style game. The aim is to shoot as many basketballs into the net as they can before the clock runs out, dodging obstacles along the way. Fans are being encouraged to share their post game share card with other players and on their social media feeds.

3 Bringing It Back (with Digga D) [prod. The Elements + AoD)