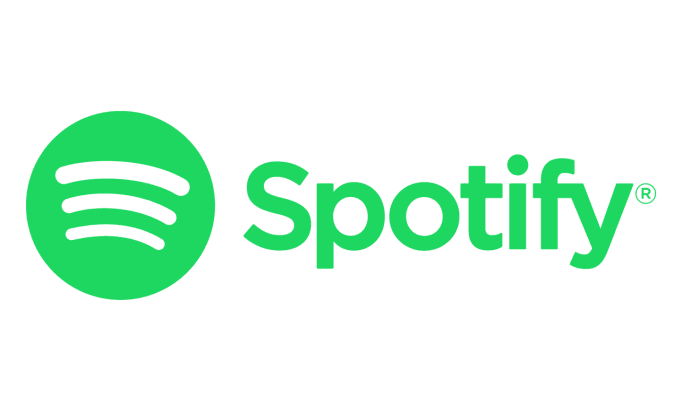 Presented by Zambian-British author Kayo Chingonyi, the first series of Decode will examine rapper Dave’s revered debut album Psychodrama, which won the 2019 Mercury Music Prize, and Brit Awards’ Album of the Year, and sent out shockwaves upon its release as well as leaving a wider lasting impact on culture.  You can listen to the trailer here.

In the series, Chingonyi dives into an in-depth exploration of the lyrical metaphors and explores the modern British Black experience embedded throughout Dave’s breathtaking debut album. Across 11 episodes, one for each track on the album, Chingonyi explains the hidden background and stories while analysing the music and structure for tracks such as Location, Black and Streatham.

While Dave’s Psychodrama is the main topic, Chingonyi expertly uses the album’s lyrics and inspiration to offer listeners thought-provoking social commentary at a time when conversations around social injustice have never been more vital. Taking the lead from the album, Decode explores a range of themes, including criminal justice, race, poverty, sexuality, toxic masculinity and mental health stigma. This approach elevates the podcast to be about much more than just the album, enabling those less familiar with Dave’s seminal album to be fully immersed in the analysis and interpretation of each episode.

Would this be of interest to your readers? Key quotes from Kayo can be found below. Do let me know if you’d like to hear the first episode ahead of it going live next week?

Kayo Chingonyi explains how his background in poetry helped him unpick Psychodrama:

“As someone who specialises in the space where poetry meets music, I knew there were some poetic techniques in Dave’s work, but I didn’t fully understand how central a role poetics and narrative play in his writing. On these tracks, the story, and the way Dave tells it, is as or sometimes more important than the instrumentation. I feel like Decode offers an insight into how Dave’s kind of lyricism works on an album like Psychodrama because we talk about how skilful he is with words not just to tell a story but as a way of revelling in the musicality of language for its own sake. It was fun to talk about those poetic flourishes and how, in a very intentional way, Dave fashions a vivid portrait of life’s lowest lows and highest highs.”

Kayo Chingonyi explains how the album’s prominent social justice theme is prescient in light of events from the past 18 months.

“To me, the album connects with Britain’s long history of colonialism and in particular the effects of this on Black people, specifically, and immigrants to the UK more generally. The ways that institutions treat people. I feel like there’s a deep connection between this album and those issues. The renewed questions that people have been asking of institutions like the police force in the last few years are the questions Dave is wrestling with on this album.”

Born in Zambia in 1987, Kayo Chingonyi is a writer and academic focusing on the relationship between poetry and music. His first full-length collection, Kumukanda (Chatto & Windus, 2017) won the Dylan Thomas Prize and a Somerset Maugham Award. He is an Assistant Professor in the Department of English Studies at Durham University and founded The Poetics of Grime, a platform for discussing the poetic significance of grime lyricism. Kayo is also a lyricist and vocalist, appearing on Darkstorm’s Mind Like Water album and more recently We Come From The Sun with Cerys Matthews & Hidden Orchestra. He has collaborated extensively with musicians and composers including Annie Yim, The Metropole Orkest, Raymond Yiu, Fred Thomas, and Alexander van Popta. His most recent collection of poems is A Blood Condition (Chatto & Windus, 2021) and he is working on a memoir entitled Prodigal which is forthcoming from 4thEstate.