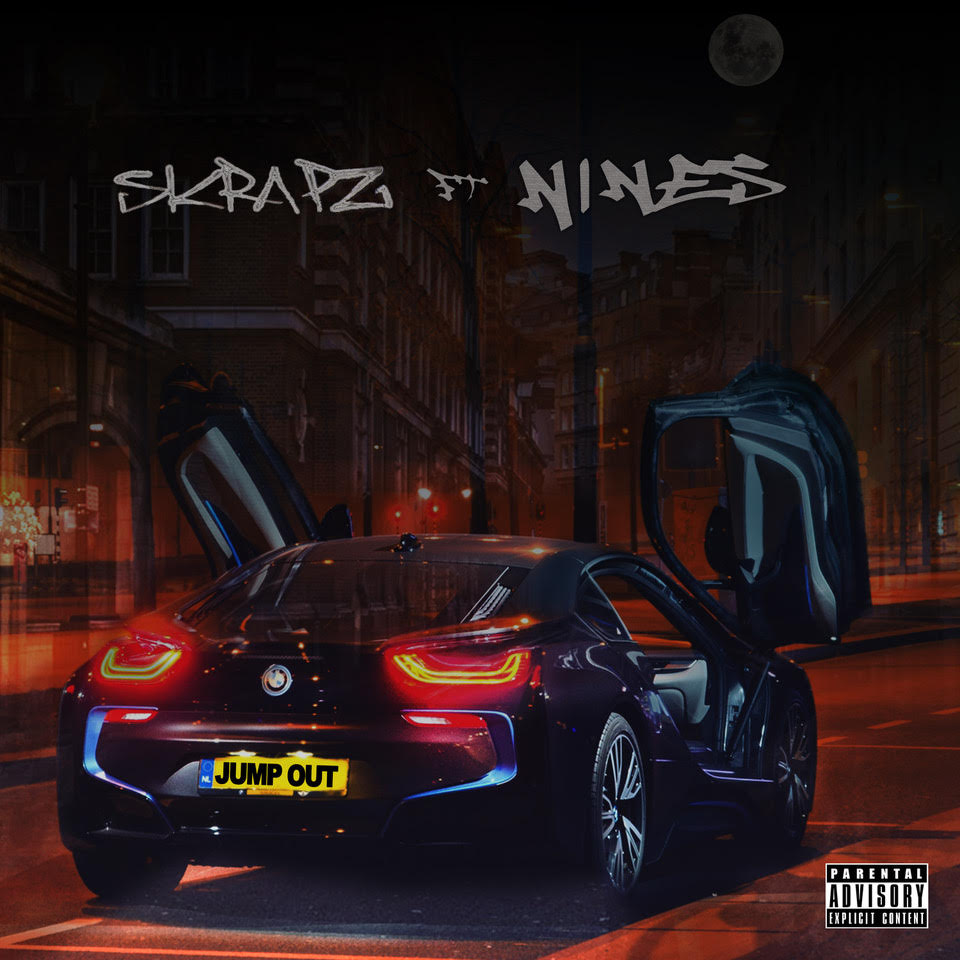 UK Rap heavyweight Skrapz is releasing a brand new single “Jumpout” featuring Nines, out on 11th February via 1&Only Records.

His first release for the year, “Jumpout” is a catchy, melodic link up with fellow North West native and Ice City colleague, Nines. Remaining true to his sound and authentic, Skrapz has returned to take his place at the forefront of the scene. His distinct flow is one that both his older and newer fans will recognise, and gives just enough for listeners to anticipate his musical return in 2021.

Jump Out follows a Daily Duppy release in September, which is currently sitting at over 1.6M views on Youtube, and over 1.2M streams on Spotify. As a heavily decorated rapper with an extensive back catalogue, Skrapz reminds listeners on Jump Out why he’s a household name – he’s a pro in not saturing the market with music, but when he does, it’s guaranteed to be world-class.

Bringing back the classic UK Rap sound is something that comes naturally to Skrapz, and ‘Jumpout’ has all the qualities of a stellar collaboration.

This highly anticipated single is produced by the critically acclaimed Benjamin Lasnier who has been known for his work with the likes of Headie One, Gunna and Megan Thee Stallion. Mixing and mastering has been done by Show N Prove – known for working with Nines, J Hus, and Stormzy.

“Skrapz has always had the UK buzzing, representing the UK Rap scene with his mellow, laid back flow” – Mixtape Madness

Cadet Tragically Passed Away In a Car Accident