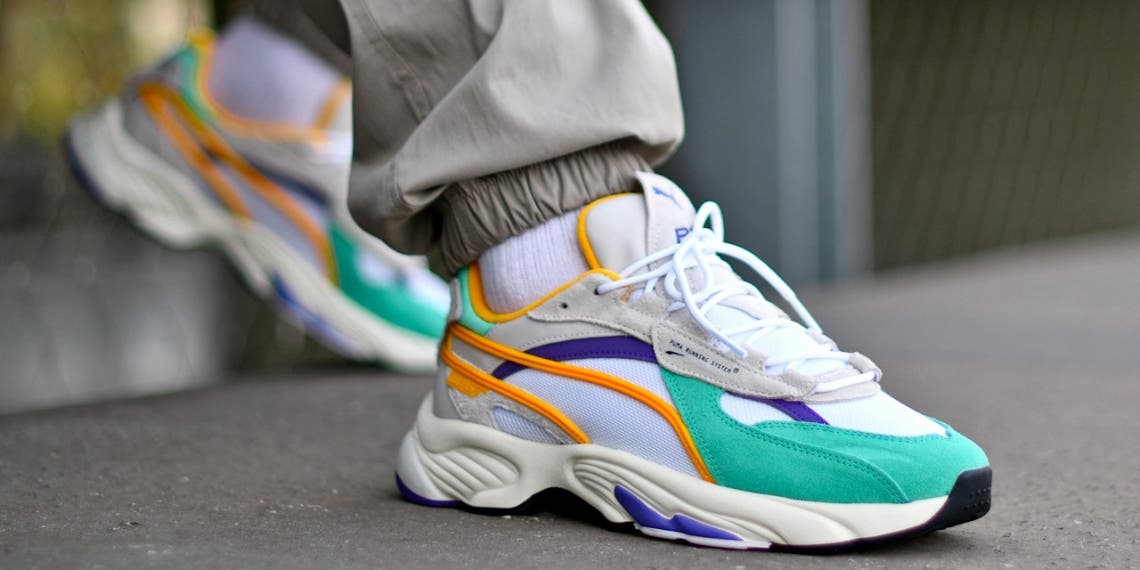 PUMA’s Running System franchise is expanding once more this month. This time around, the PUMA team is straying from the established RS design language in favour of something new and unique. Check out the RS-Connect in the new “Drip” pack, coming soon.

The PUMA Running System franchise was revived in 2018 to plenty of applause from the brand’s fans and has continued to grow and add new silhouette to the collection in the years since. This week, PUMA has unveiled its latest addition to the burgeoning Running System product line, switching up the usual RS design language for something different, the RS-Connect. The new Connect is a departure from typical Running System footwear in that it does not follow the same construction rules as its predecessors, placing numerous suede and nubuck overlays away from where they would typically fall on a new model, and creating an offbeat, eccentric new look. Marked by two bold colour schemes for its debut, the RS-Connect will be available in pink with hints of grey and green, as well as a white and cream-based colourway with accents in orange and faded green.

The latest silhouette to join PUMA’s growing Running System franchise, the RS-Connect, has been scheduled to debut next week, on March 10th, 2021. The “Drip” two-pack of colourways will launch directly from the PUMA website, with a price tag of $110 for both the “Grey Violet” and “Biscay Green” color schemes. Check out the official images below for a better look.

The PUMA “R-S Connect” is Available from Size? and PUMA.com, 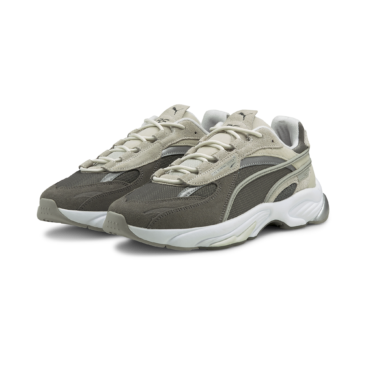 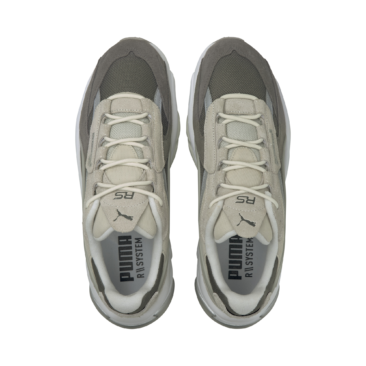 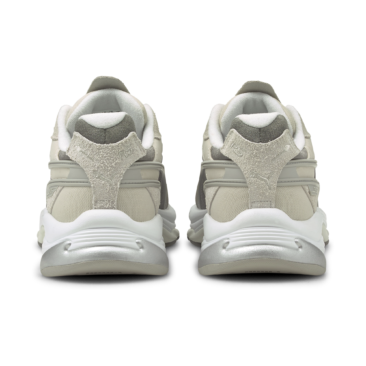 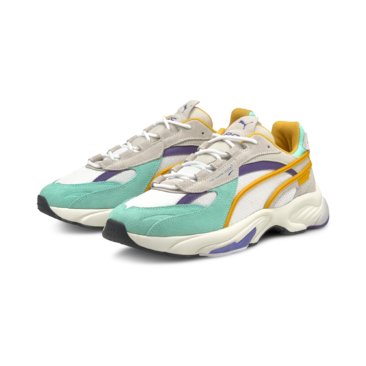 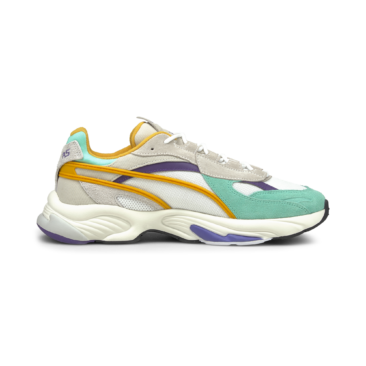 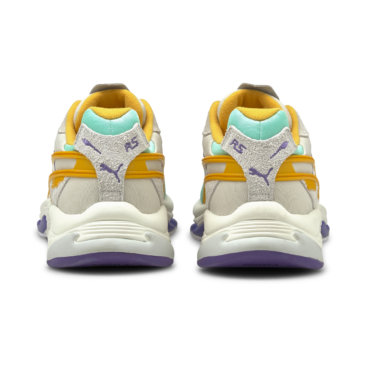 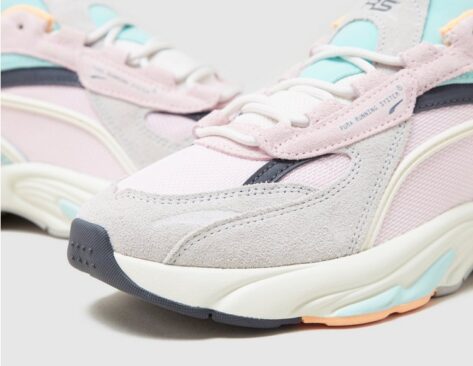 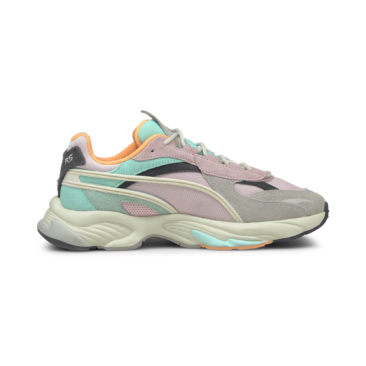 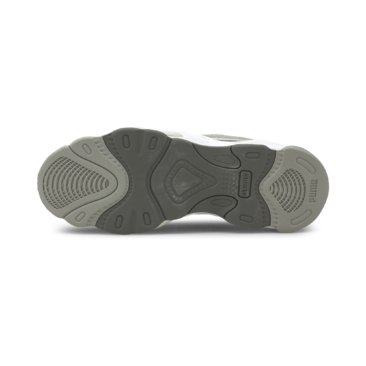 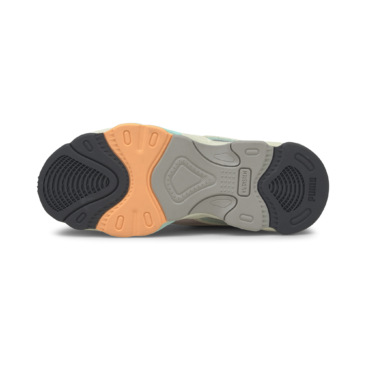 We Take a First Look at The Nike Air Max Fly