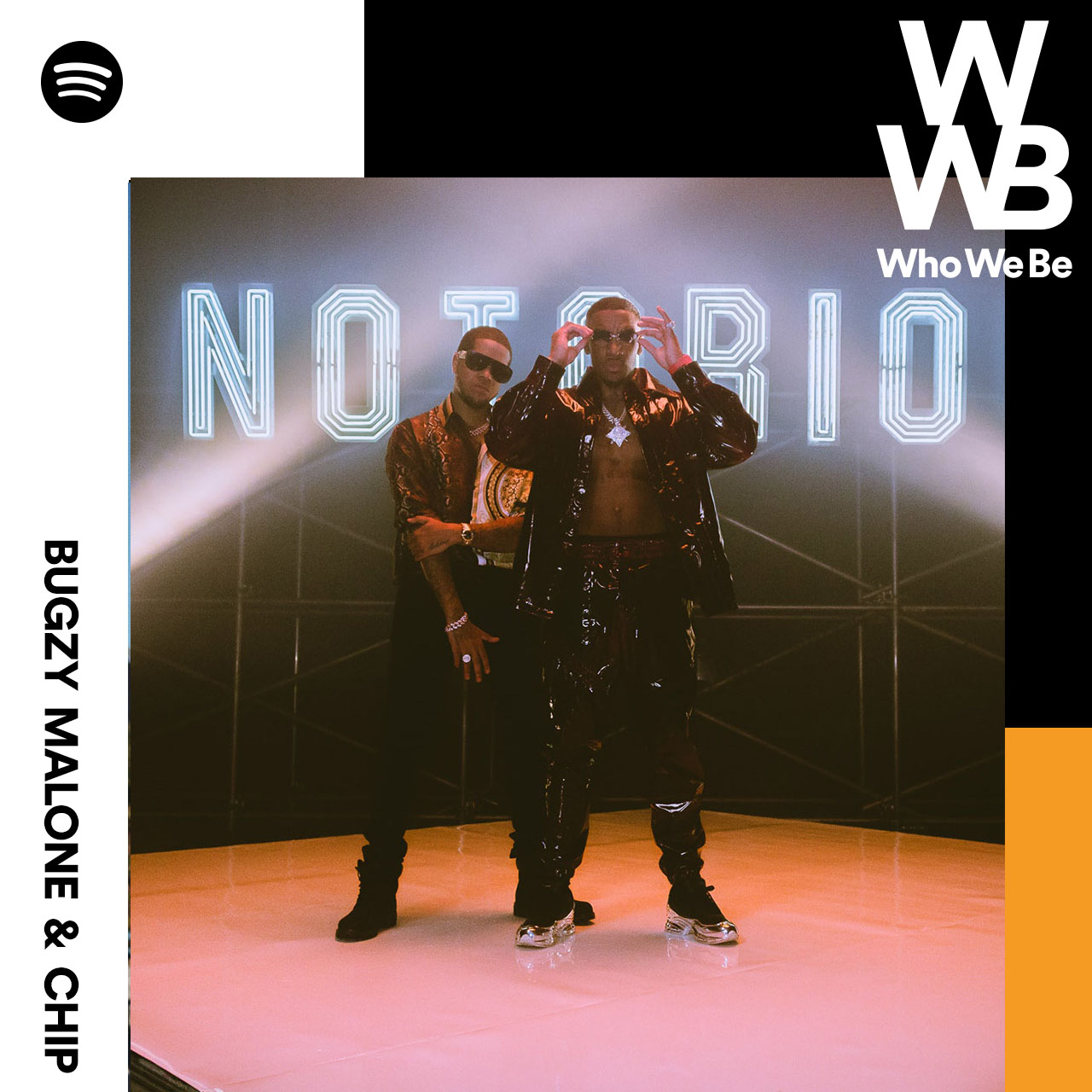 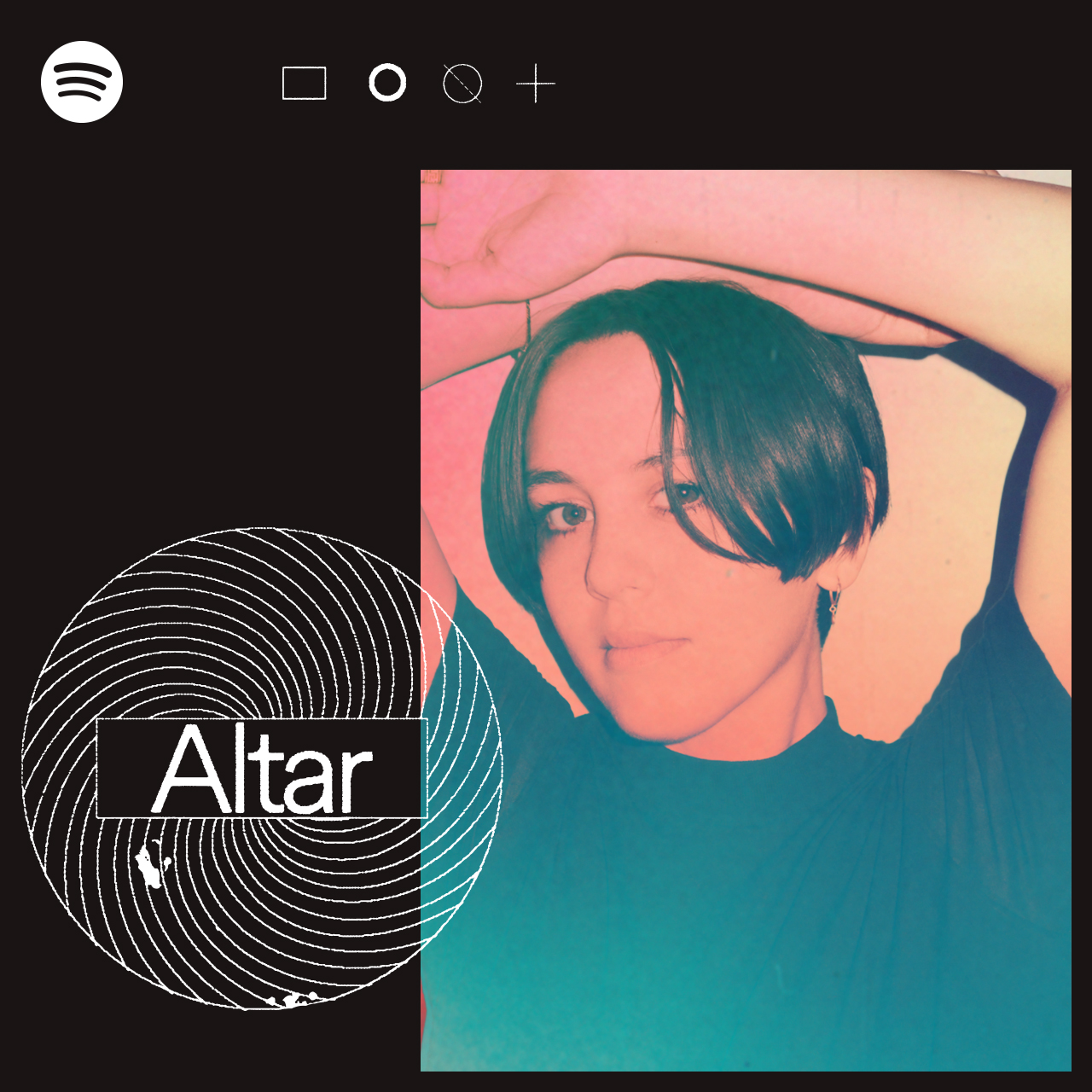 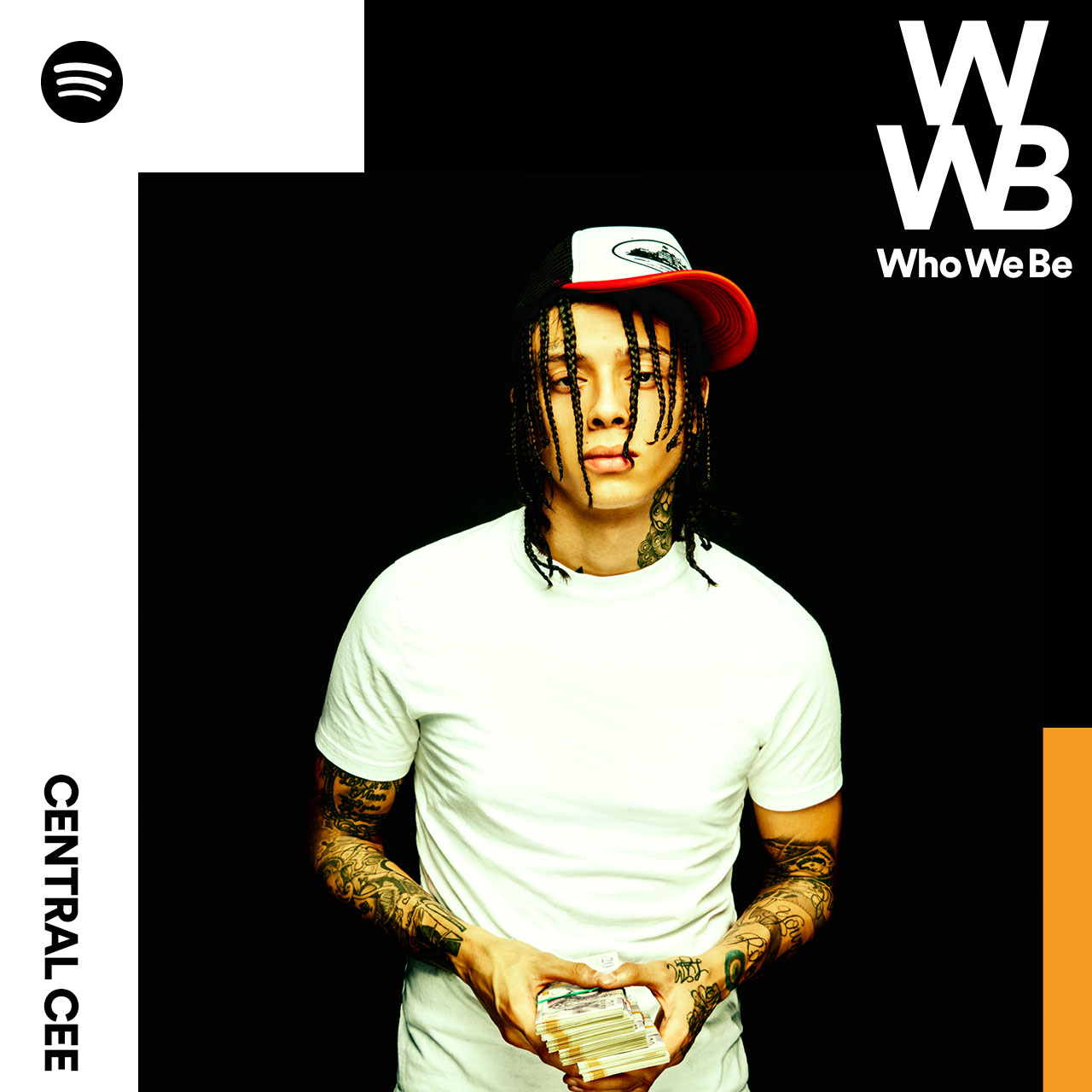 The Who We Be playlist has grown phenomenally since its launch in 2016 and is now the UK’s biggest Rap, Grime and R&B Playlist, with over half a million followers. With a fiercely loyal and engaged following, it has propelled a number of UK and Ireland rising artists as well as being home to internationally acclaimed stars.

One of the biggest breakthroughs in 2020, commanding more than 200,000 streams from the Who We Be playlist alone, is Central Cee who saw almost instant success with his release Day In The Life. Since he joined the Who We Be Community, the artist’s followers on Spotify have grown by just under 40,000. (359%)

S1mba made waves last year with his debut single Rover which peaked at no.2 in the UK Top 40 in April 2020, following his arrival on Who We Be in 2019, where he was initially discovered and went on to enjoy the best performing track for 2020 with 170 million streams overall. The Zibabwean born Londoner is the 15th most streamed artist overall on the playlist and since Rover was released he has seen a whopping 16435% rise in listens.

After being featured on the Who We Be playlist, Tiana Blake’s Cut Ties became the best performing traditional R&B track from a British artist in the playlist. The track then went on to make waves in global Spotify lists such as ‘Chilled R&B’ and saw a 159% rise in streams.

Singer songwriter and self proclaimed genre blurring artist Darkoo had a great year on Spotify and as a favourite artist from Who We Be, becoming the most streamed British female in the playlist with songs like Gangsta, Kryptonite and Juicy.

Finally, Moko, racked up over 100,000 streams on his first entry into the playlist with 1 time in 2020, which placed him in one of the top 150 streamed artists despite his music only being available for the first time on Spotify in that same year.

Who We Be has become a brand in its own right, with an accompanying podcast Who We Be Talks_ launched back in 2019, with Henrie and Harry Pinero becoming the new hosts in 2020, where each week they discuss artists, music, issues and news at the heart of black culture. 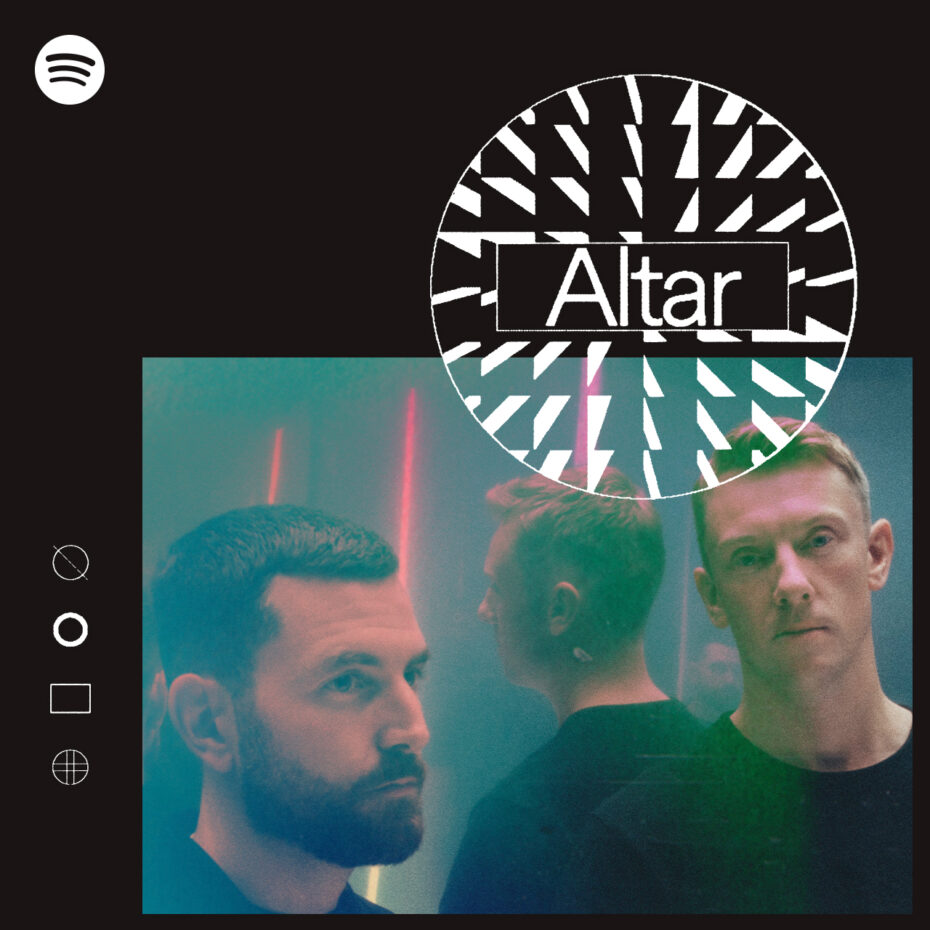 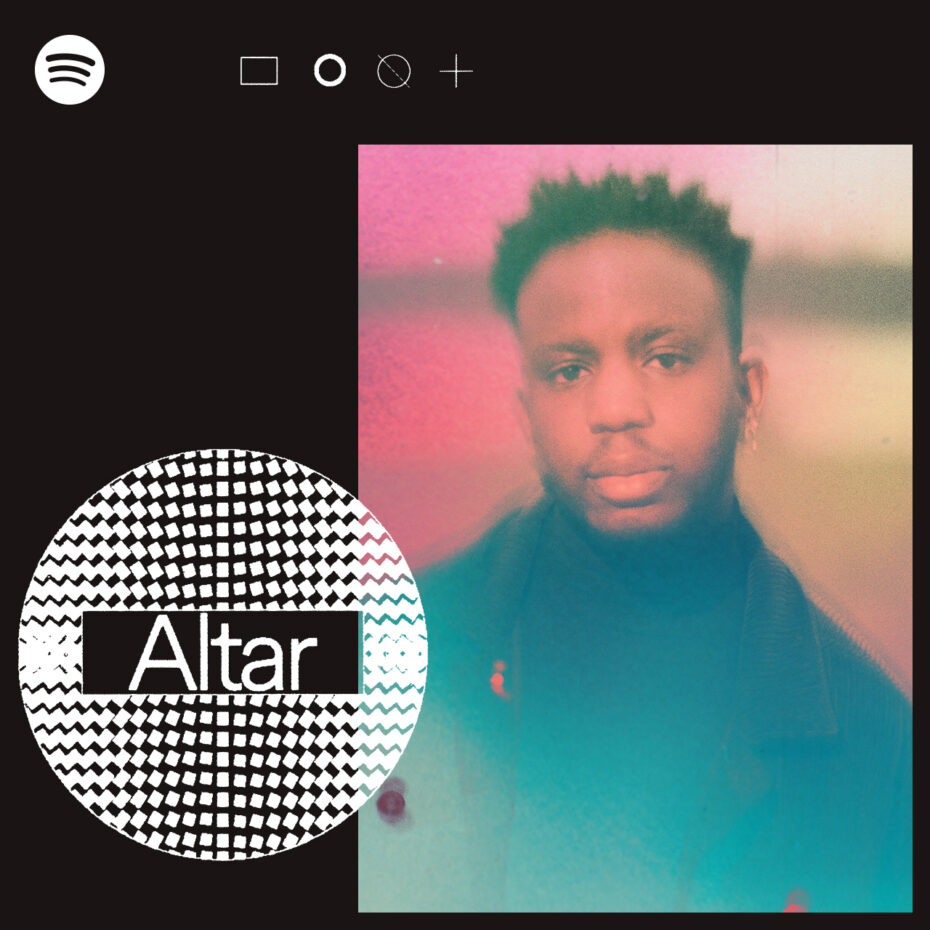 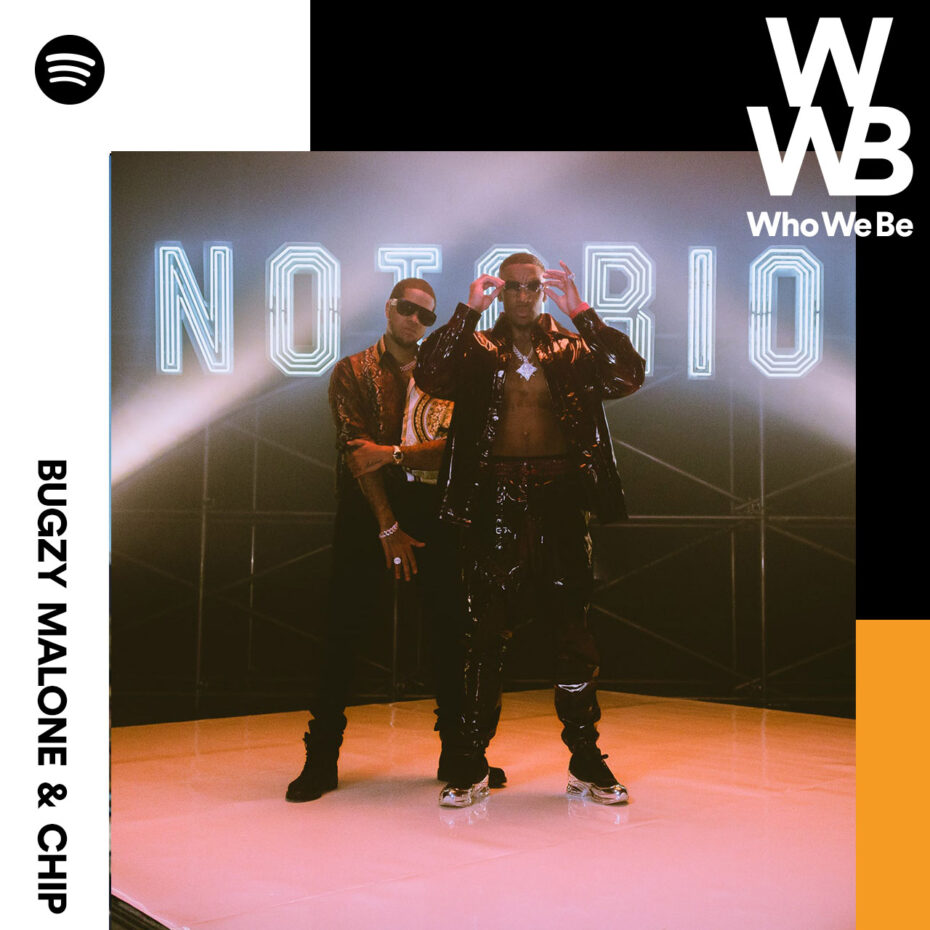 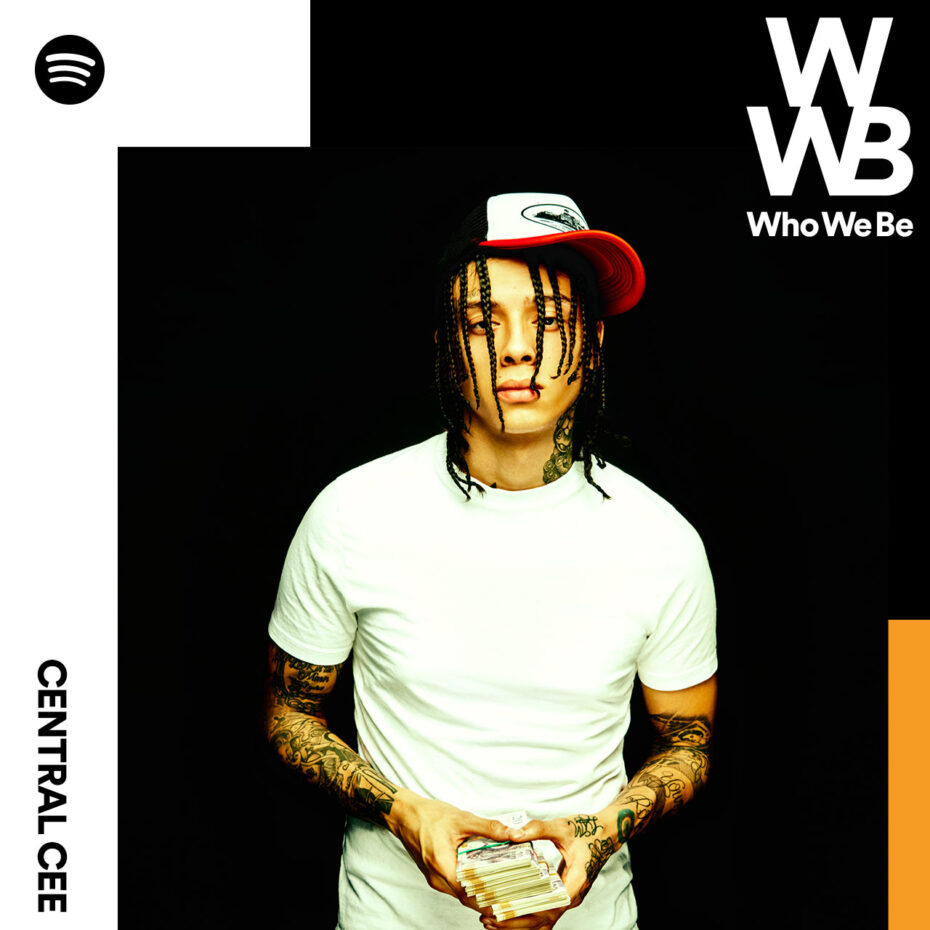 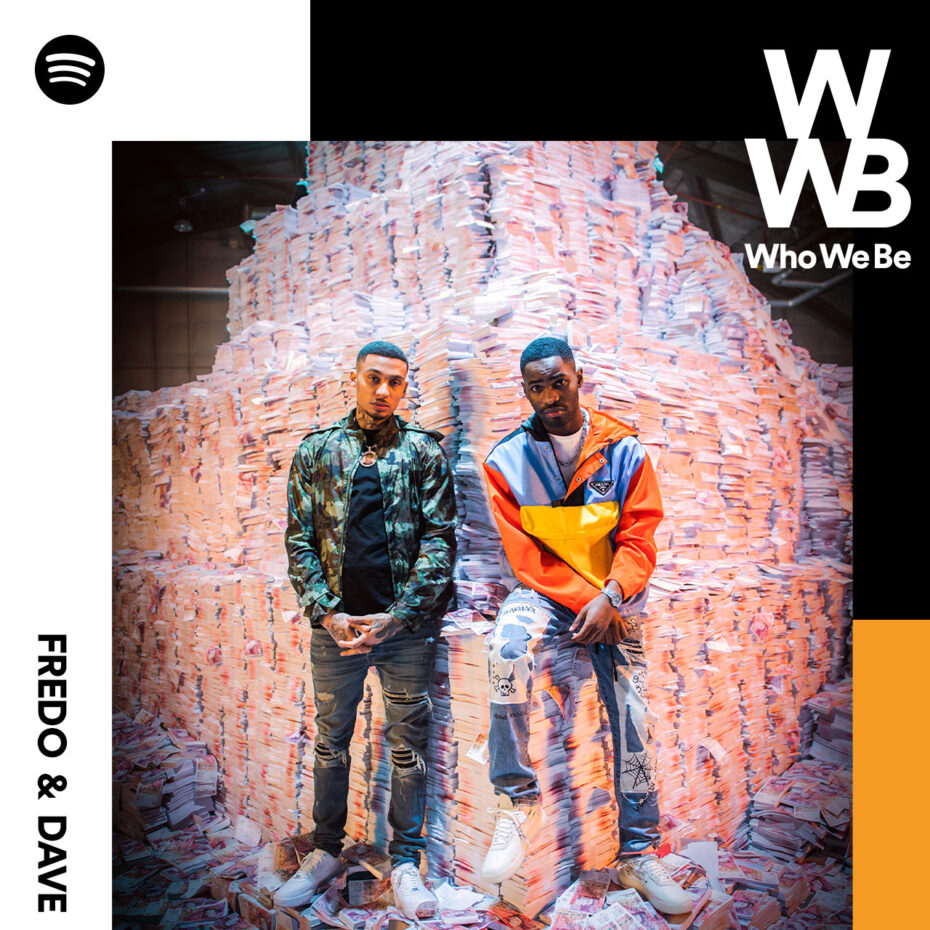 Spotify Presents: Who We Be Live 2018