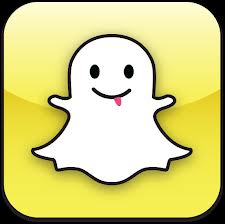 Sexting, Self, destructing photos, Online identity’s Dammit we really are back to the Future!

This is an Iphone and Android app created and developed by two Stanford University students Evan Spiegel and Bobby Murphy. 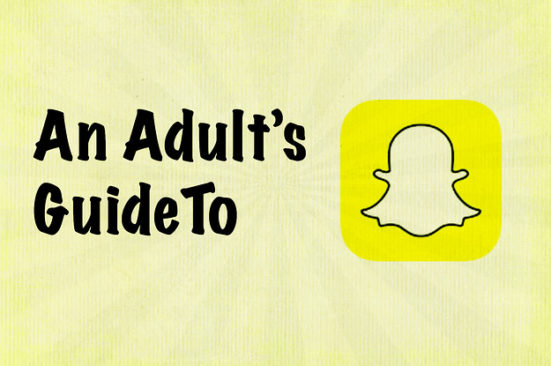 The highlights of this photo messaging application are that it syncs with your contact list in a similar way to Whatsapp, you can choose how long your sent pics can be viewed before they self destruct between one and ten seconds and if the recipient then takes a screenshot and tries to keep a little wank material for themselves you are notified. Snapchat was launched in Sept 2011 and by May the following year 25 pics were being sent per second, by November 2012, 20 million pics were being sent a day. Damn people have got time on their hands! 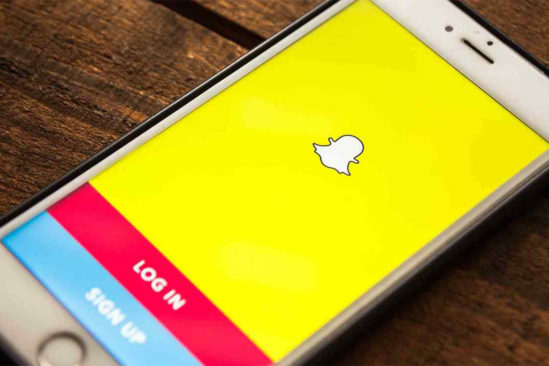 So have you used this? ( You can tell us, we wont judge). Do you like the idea of self destructing photos and sexting? Let us know by leaving a comment.

Be the first to comment on "Introducing: Snapchat – Disappearing Video Chat"