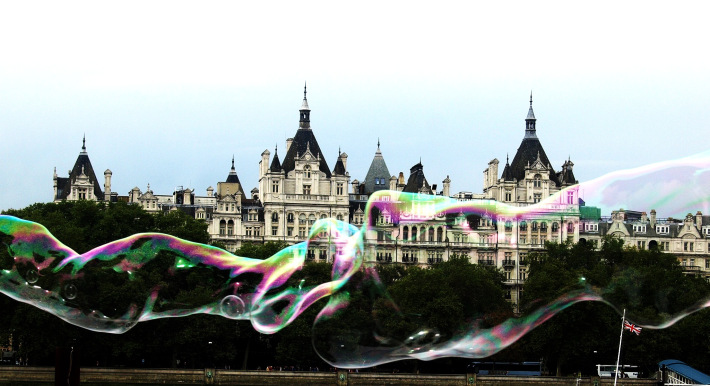 Lauran Jones is a 21 year old graphic designer and photographer from the South East of England, Hastings.

Lauran describes drawing as her most primal, basic instinct as fine art has always resonated with her. When it came to choosing her Uni options she surprised everybody and chose to run with graphic design. She felt she was already affected by this world, its industrious strength and loves the immediacy, dominance and power it has as an art form which made her want to learn more. Her main focus now is developing and evolving as a graphic designer using her fine art/photography skills to develop new styles taking a particular interest in branding and advertising. Lately she has been working with a couple of DJs and musicians on logo and concept ideas for them to begin to promote themselves which for Lauran is exciting as music is another great love of her life and has major influence in her work. Keep an eye out for her up and coming clothing line which she been developing, coming soon. Inspired by the entrepreneurial spirit within the Hip Hop and skate boarding culture. A big influence for Lauran is Shepard Farey his work reflects on the “ the dialogue between control and power at work in society and what you can do to shift that.”

She likes to create dramatic imagery capturing and manipulating moments in life mostly using the camera to make the viewer question context and sometimes object. She also likes to explore areas that are usually hidden or unseen. Lauran describes her most exciting project to date as being an exploration of a butchers and behind the scenes of Smithfield meat market, where she gained access to the fridges, cutting rooms and the men who have blood on their hands on a daily basis. This was a reflection on the fragility of life and this is mostly where she gained her inspiration, her responses to life and its constant evolution and impermanence. Lauran is available for commission and is also looking to collaborate with other artists. Contact Lauran: Laurankjones@hotmail.co.uk

Banksy Artwork Self-Destructs After Being Sold for $1.4 Million USD