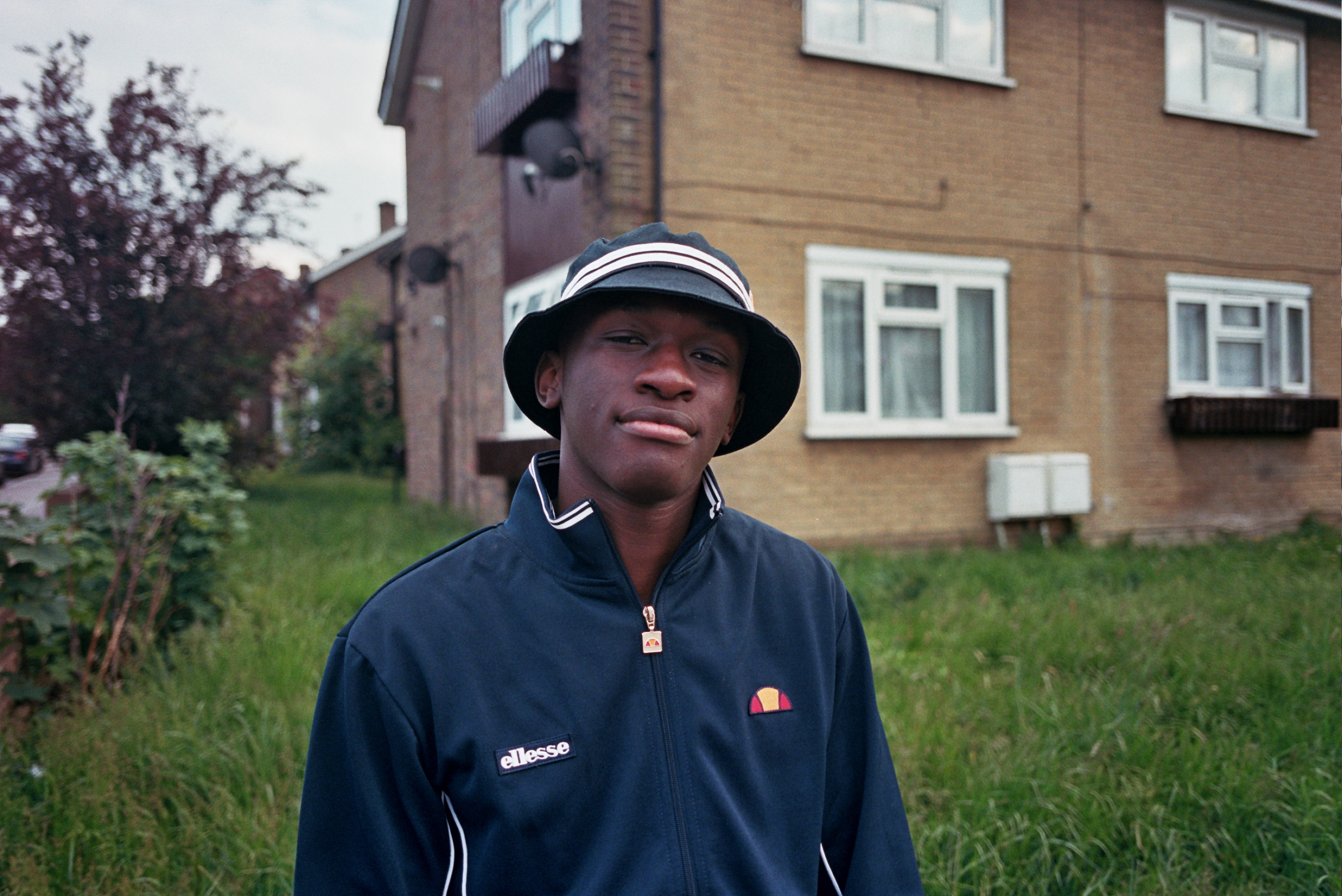 Hardy Caprio is a name that might ring bells for you if you watched last years GRM Daily x KA Drinks Awards as he was nominated for their Get Rated Award. The South London artist has been steadily building up a strong fanbase covering social issues in his music as well as having fun with themes such as Football grime flows and punchlines, we sat down with the rapper to discuss his nomination, growing up in Croydon and staying focused on Music.

How was life growing up in Croydon & how did you start out in music?

Life growing up in Croydon was very frantic. One day you could be having the best time ever, the next minute you could be in a confrontation. There are so many dynamics to it. I feel like by the time I had grown up, music had already been embedded into Croydon. For me at the time it was about rapping in the playground. The likes of Ghetto Superstars were the first group I looked up at and thought “yeah I can do this, I’m gonna put out music on YouTube to get a wider audience.” they showed me that there was more to it than just rapping

What challenges that you’ve faced whilst growing up have you channeled into your music?

I went to school in Bromley, the more well off area of South London/Kent and I lived in Croydon, the more working class area so it allowed me to experience both sides of the spectrum. In Croydon I got into dramas and in Bromley there wasn’t any, so it showed me that negative things are avoidable.

I channelled this into my track ‘Wifey Riddim’, where I was talking about seeing the good life in Bromley and then coming back to reality in Croydon. These experiences helped me to write my music and channel all my energy into creating the song.

What makes you different from every other rapper in the game?

I don’t feel like I can say that to be honest everyone is similar but its your story and voice that sets people apart. I’m willing to be myself rather than someone I’m not.

These days, being a successful artist from the UK and coming from Croydon seem to go hand in hand. Do you look up to people like Stormzy & what impact have they had on your music and the way you portray yourself ?

Me and Stormzy are mates, I’ve seen him work from the bottom up

In 2014 I wanted to jump on old school beats and freestyle but my friends and people around me were not supportive saying negative stuff like “nah don’t do that, it’s not right” & then I saw Stormzy blow off of the back of it. That experience impacted on my Music, I learnt to listen to myself and to get my talent out there by any means necessary. 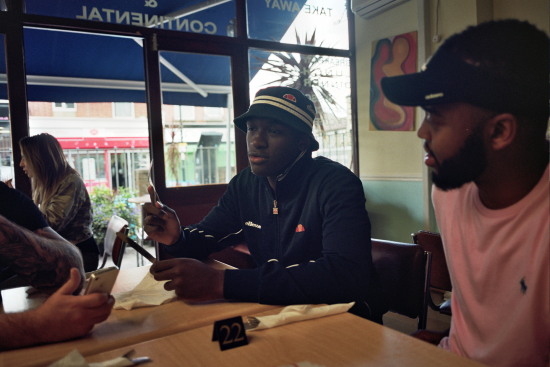 What influenced you to jump on contemporary Hip Hop beats, such as Drake’s 10 Bands and Big Sean’s IDFWU?

I just wanted to do something different, I was hungry to make music. With IDFWU I liked the tempo, it’s where I was comfortable, I wasn’t straining myself. With 10 bands however I wasn’t too happy with the track, I wrote that in 20 minutes and recorded it within a day, it took a long time for me to see the visual again because the camera man took ages to edit and drop It so there was no opportunity for me to fix it up or change bits.

What is your views on UK Rap and Grime being categorised together?

I feel like grime is more of a Cultural thing and calling it UK rap it kind of takes away from UK rappers. In my opinion it should be all one scene. People have their own opinions but I think eventually they’ll both converge into one Genre.

How did it feel being nominated for a GRM Daily Get Rated Award?

I was more shocked than anything because I did not expect my life to pan out this way. I was grateful to be nominated and I would also to have liked to have been a nominee without competing, but obviously my career wasn’t at the stage where I would be considered for those category’s.

How do you deal with negativity & how do you stay focused and grounded in the game?

In terms of staying focused and grounded I am my biggest critic when releasing my music. I will check if it’s right, if the song fits the mood and if my fans will like it. With regards to negativity you need a balance. You need to hear it from the other side’s perspective and at the same time you have to think “do you like this?”, “Will it sell?” and will people listen to it?

At the end of the day I’m making music that represents me. If I start alienating it to a point where it doesn’t represent me I’m just trying to appease the fans, which is not the right way to go about it.

Tell us more about #HardySeason?

I sat down one day in 2015 and thought I need to be on the ball so I’m going to drop music every week or every other week just to keep up the work rate . with the name Hardy season I took inspiration from my footballer friends routine of warming up for their pre-season games. I’m not just trying to go hard in the pre-season though I’m trying to go hard all season and it carried on from there so all my music from now on is hardy season music.

What is next for Hardy Caprio?

Right now I’m trying to step it up to a whole new level. I’ve been listening to myself, reviewing myself the way I carry myself. I just wanna make every song hard-hitting, I also wanna start my live shows eventually once my fan base grows. I really wanna start interacting with my fans and try to bring Grime closer to them

Be the first to comment on "We Meet Hardy Caprio: Exclusive Interview:"