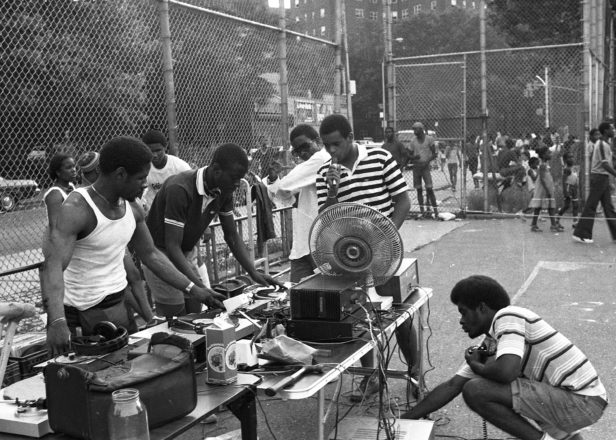 DJ Semtex is a well known and respected DJ in the Hip Hop game, his in depth interviews with Rap Artists are legendary with the amount of knowledge and cultural awareness he injects into them separating him from his peers. Ever a rap lover and expert Semttex has ventured into the world of publishing to share his extensive knowledge and passion with fans of all ages in his new hard back book ‘Hip Hop Raised Me’.

Although the Digital sphere has changed the way we take in information there are critics that will argue that the information learning process involved is temporary as our attention spans are very short. A book is forever a constant reminder of the text and images within that can be opened again and again and will never be interrupted with a pop up. ‘Hip Hop Raised Me’ takes its readers through the early 1970’s of US Hiphop through to the iconic Gangster rap years and right up to present day with specially sourced images, album covers and more.

Complimenting the books release will be a soundtrack released on Sony records featuring “only the most ground-breaking, epoch-making tracks of the genre.” During the month of October DJ Semtex will also host a special show in London with “some of the biggest names in the Hip Hop game” who will be performing on the same UK bill for the first time. As if thall of this wasn’t enough to ensure you pre-orderd the book Semtex has started a special podcast series where he talks to important members of the hip-hop community about the book and its impact on the rap culture. Listen to it on iTunes now.

Look for Hip Hop Raised me to drop on October 6th