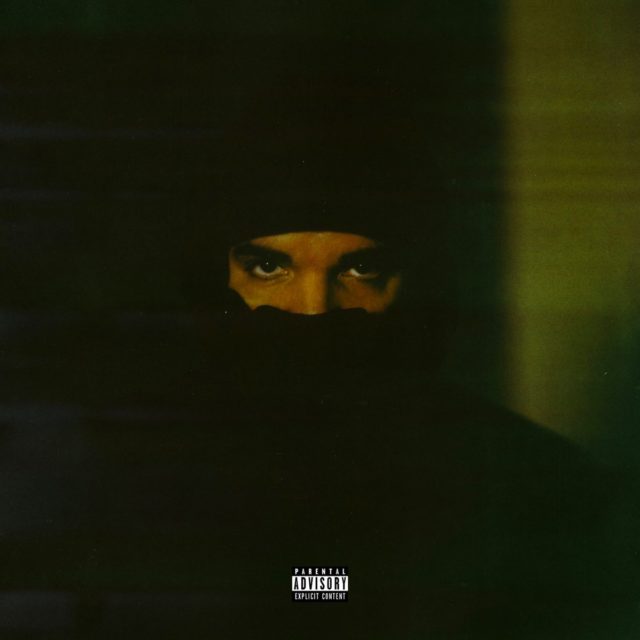 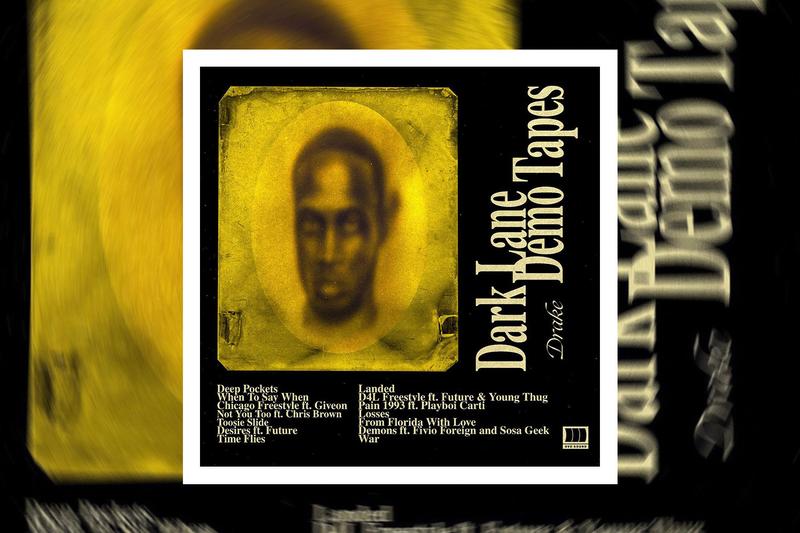 Drake’s mixtape is all we needed during quarantine.

The rapper surprised fans on Thursday by announcing and then dropping a new mixtape, Dark Lane Demo Tapes. The 14-track mixtape includes a handful of previously released songs, including single “Toosie Slide,” Future collab “Desires,” and “War,” along with some unheard music.

“My brothers @oliverelkhatib @ovonoel put together alot of the songs people have been asking for (some leaks and some joints from SoundCloud and some new vibes),” Drake wrote on Instagram.

In the same Instagram post, the rapper also officially announced his sixth studio album, revealing it will drop this summer.

Other guests on Dark Lane include Young Thug, Playboi Carti, and Chris Brown.

These Air Jordan 4s Almost Never Got A Release Date