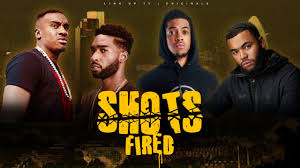 The documentary shines a light on the clash that arguably set the grime scene on fire over the last few years and has paved the way for success and new artists. The views and opinions formed in the doc include those from podcast stars Poet and Chuckie, Rapper Margs and HB Freestyle presenter Joey Clipstar. We also had the pleasure of seeing our very own Trapped Magazine Trackset worn by Joey Clipstar during his interview for the Doc.

Unfortunately, the documentary was taken down by Link Up TV after 24 hours due to apparent disagreements with Chip’s management. Ashley Rae claims that Linkup TV’s owner Rashid failed to seek permission from her to use Chipmunk’s video footage and to portray him in a negative light.

Details from Link Up Tv and Cash Motto below.

What are your thoughts? The lucky few who have seen it, what did you think? Is this a true representation of our scene? 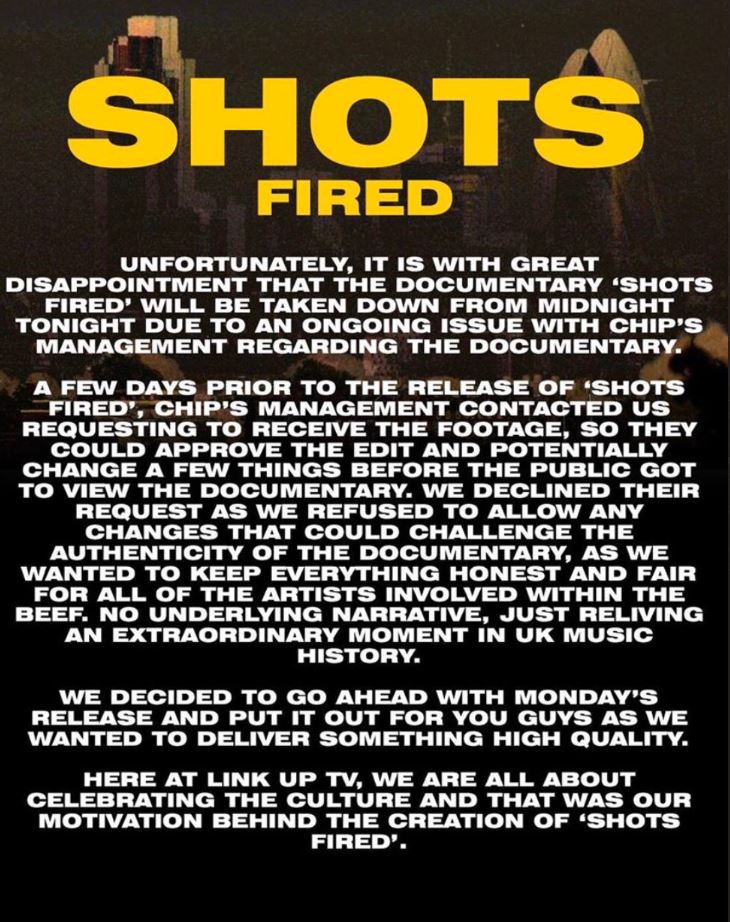 Chip Steps out of the Studio to Bring Us 'Dar...

Chip Steps out of the Studio to Bring Us 'Dar...