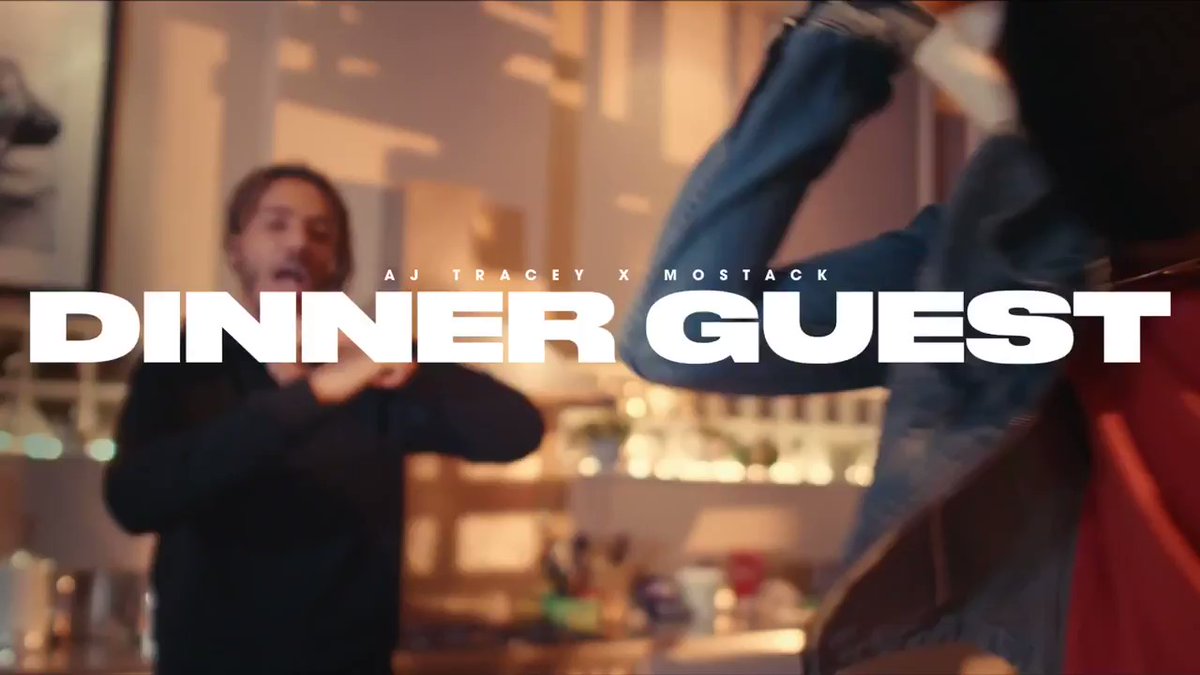 We’re all looking for ways to keep entertained right now. Fortunately, we always have music to listen to, with new releases continuing to keep us topped up.

As highlighted by Hot New Hip Hop, The sample used on ‘Dinner Guest’ by AJ Tracey feat. MoStack is ‘Push The Feeling On’ by Nightcrawlers. This is a Scottish house music project which has been active since 1992, started by producer John Reid. The song was the second single from the project.

However, AJ isn’t the only one to sample the song recently. The new single from MIST – titled ‘House Party (feat. Fredo)’ – samples the song too. When you consider both cuts were released on the very same day, you have to ask: Which one did it better?

Personally, we’d have to go with AJ, although both tracks are pretty great.

Check out the visuals below