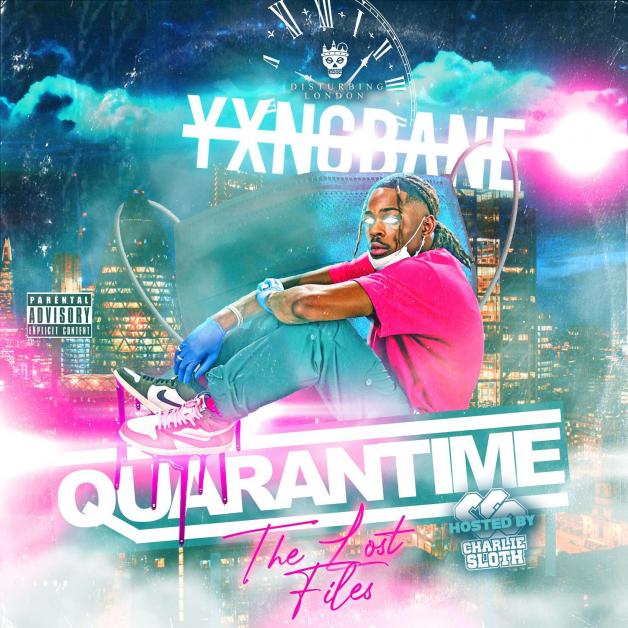 Yxng Bane is back with details of his new mixtape Quarantime: The Lost Files, and has shared K-Trap collaboration “Are You Mad” as the lead single.

“Are You Mad” is Yxng Bane‘s first new release since dropping “Section” earlier this month. It also marks K-Trap‘s first feature since linking with Nafe Smallz on “Off-White” in March.

His forthcoming mixtape is hosted by Charlie Sloth, and will feature collaborations with Headie One, D Block Europe, Kojo Funds and M Huncho.

Quarantime: The Lost Files will be Yxng Bane’s first collection of tracks since his 2018 HBK mixtape.

“Are You Mad” is out now. Yxng Bane’s Quarantime: The Lost Files mixtape is out now on all major streaming platforms.