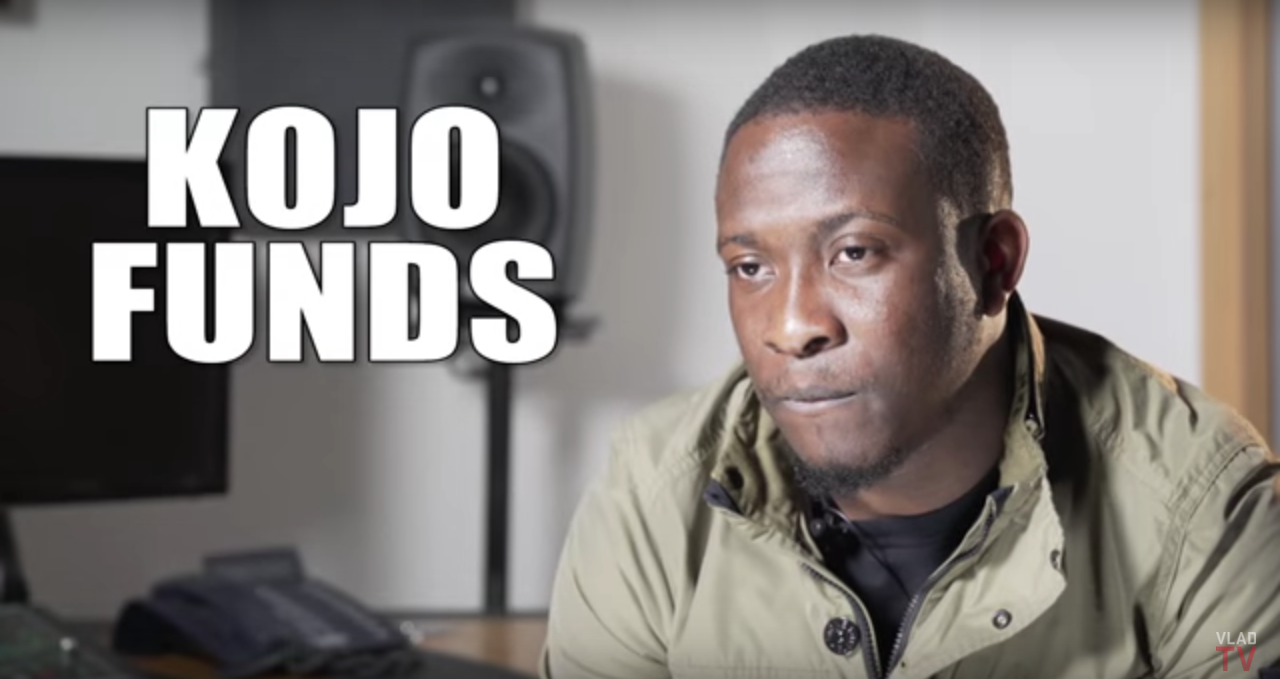 You may be familiar to Dj Vlad through his questionable interviews that have artists on the edge.

DJ Vlad was back once again with an exclusive two-part interview with afroswing rapper Kojo Funds. Part One was centred around about his heritage, his East London upbringing, his eclectic taste in music, and how his career in music started to take off. “It got reception, and that’s when I thought I could do this singing kind of thing,” he says.

Part two centres around Vlad asking Kojo about his infamous beef with J Hus, a subject which Kojo clearly wants to avoid. Kojo goes as far as refusing to discuss the origins of the beef, just leaving it as “street shit”. Kojo also broke down what Afro Swing is, explaining the “Afro part” saying “My tunes have that African element” and the Swing, saying it means that it “Swings from genre to genre”

Take a look at both parts of the interview below and let us know what you think.