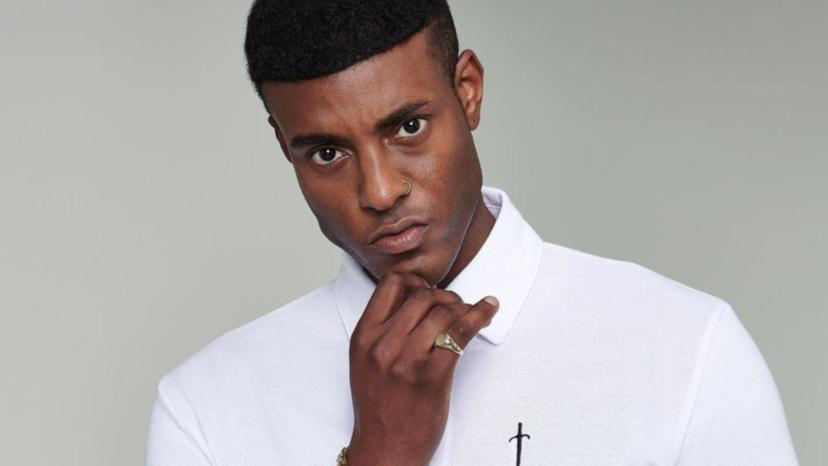 Musician and model Stefan Pierre introduced himself to the music world with his contagious pop song ‘Swipe Right’, which was escalated at the press release in celebrity hangout ‘Mahaki’. After a brief hiatus where the London-based mogul took some time out to pursue his passions including flying as well as tv appearances on shows such as Celebrity EX On The Beach‘ and ‘MTV – Just Tattoo Of Us’, he is back living life to the best of times consistently working on some summer hits.

Produced and co-written by ex rapper Cashino (ASOS, Boohoo) & Platinum title Pop singer Joel Edwards (Deepest Blue) who has previously collaborated with the likes of Sway, Ironik and Ed Case, ‘Girls Go Mad’ is an uplifting tune ready to get us in the mood for the festivities post lockdown, Stefan Pierre brings forward a relatable song and catchy lyrics.

Born and raised in Greenwich, Stefan Pierre started out on a different path after his encounter with talent scouts from iconic brand Abercrombie and Fitch on Regents Street. His passion for music was through his friends who encouraged Stefan to fuel this fire within and immersed him into the music scene starring in video’s such as N Dubz ‘Cold Shoulder’, Chip ‘Chip Diddy Chip’. Inspired by Tom Zanetti, Michael Jackson, Justin Bieber and Chainsmokers.

A sought-after model signed to legendary modelling agency D1 Models,Stefan Pierre has already walked for the likes of Dior, Julian Mcdonald, Emporio Armani and Malan Breton. Alongside his modelling career and over the lockdown, Stefan has been working on his latest single ‘Girls Go Mad’.