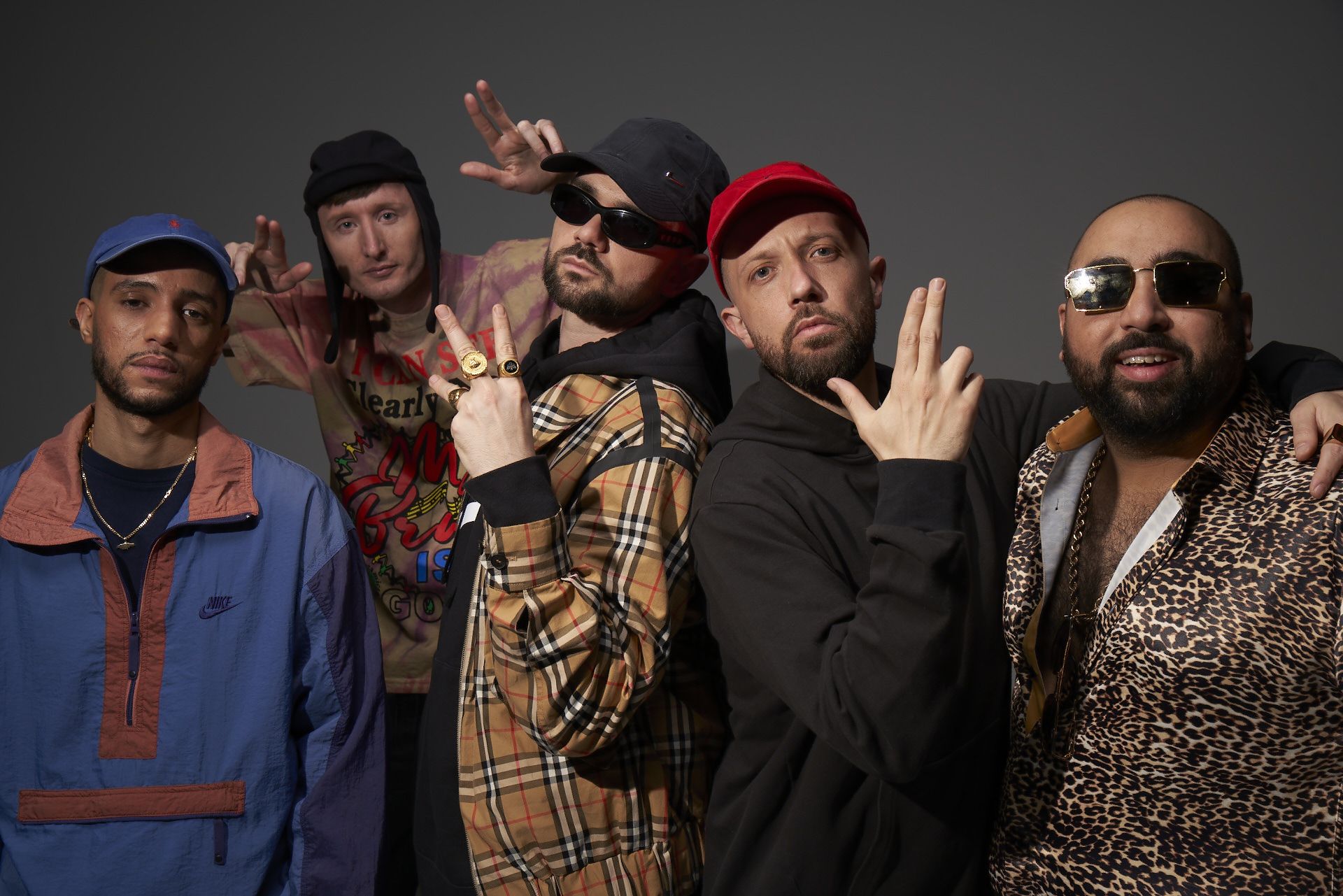 Despite the untimely demise of their iconic pirate radio station, London’s finest garage crew, Kurupt FM, are preparing for a massive 2021, kicking off with the release of their debut original single. ‘Summertime’ sees the Kurupt FM boys teaming up with fellow UK heavyweight Craig David and is out now via Polydor Records.

The sun-drenched bubbler channels uplifting old school garage vibes, with Craig David contributing his signature silky vocals and ad-libs before Kurupt switch things up for a darkside flip – treating listeners to a verse from the UK’s best barsman, MC Grindah.

“Craig David is a living legend and I think I speak for him when I say that we are too,” says MC Grindah, Head Huncho/CEO of Kurupt FM. “This is the collaboration that summer 2021 needed and it was only right that we stepped up and provided the vibes. You’re welcome.”

Craig David enjoyed a huge viral moment in 2015, when he joined Kurupt FM on their BBC Radio 1Xtra takeover for MistaJam, performing his UK classic ‘Fill Me In’ over Jack Ü & Justin Bieber’s ‘Where Are U Now’ instrumental. That sparked a triumphant return to the forefront of British music for Craig, with the number one album Following My Intuition in 2016 and following up with 2018’s My Time Is Now which reached number 2 – between both records he’s racked up over 1.5 billion streams.

“Not only are Kurupt FM living legends, but they will continue to be so for generations to come!!”, says Craig David. “Such great guys! I loved working with them and felt inspired in the studio as they really do live for Garage Music!”

Alongside the new album, Kurupt FM will be releasing the feature film adaptation of their two-time BAFTA-winning BBC comedy series in August. People Just Do Nothing: Big In Japan follows Grindah, Beats, Chabuddy G, Steves and Decoy as they begin their journey to international stardom, after hearing the news that one of their songs has been used on a popular Japanese game show.

“You know me, I can sell anything mate,” says Kurupt FM manager Chabuddy G, of the experience. “Ice to an Eskimo, halal meat to a racist vegan… selling garage music to Japan is water off a duck’s beak mate.”

After a difficult year for everyone, it comes with a sigh of relief to have Kurupt FM back, ready to save the summer with the powerful collaboration that 2021 needed. 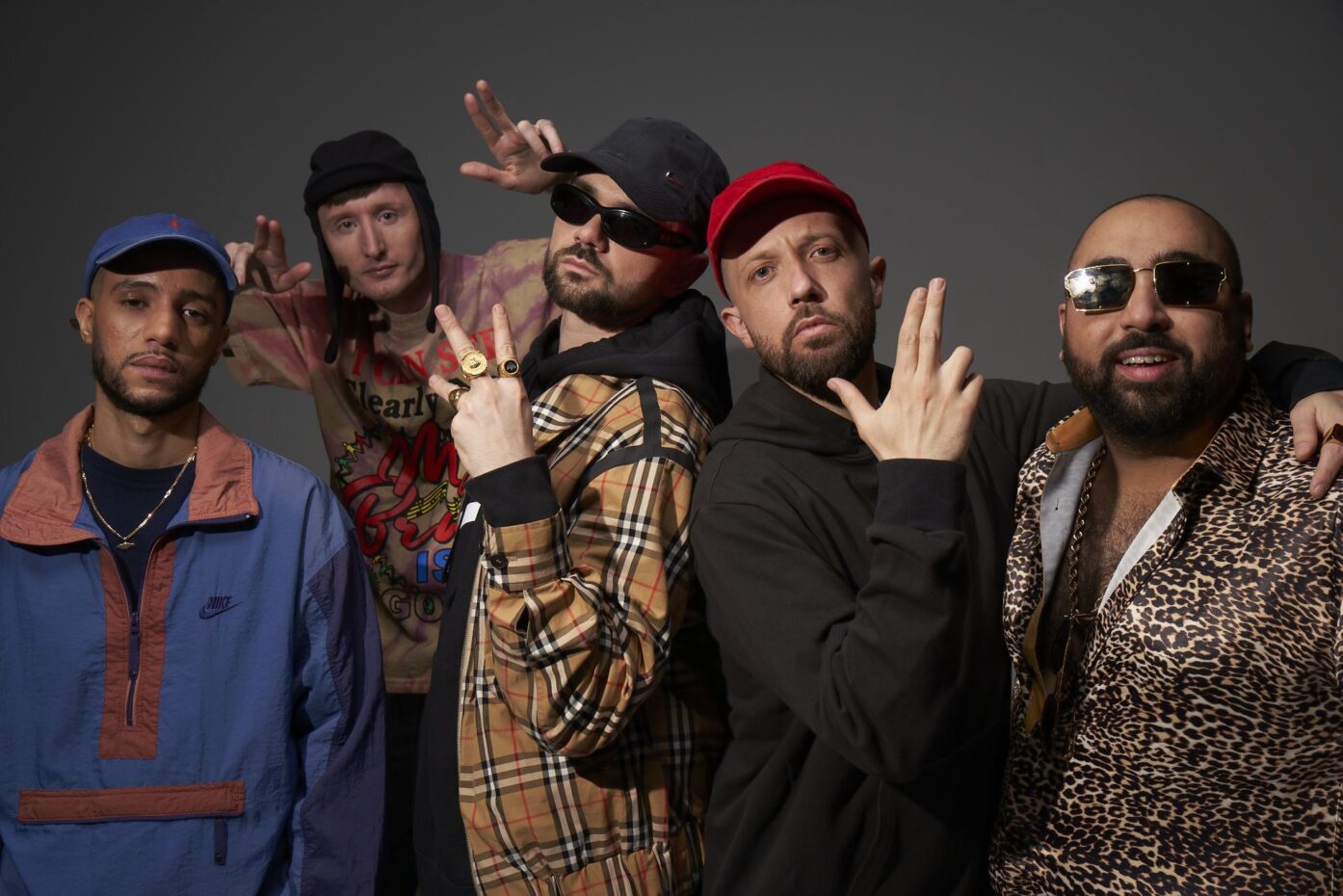