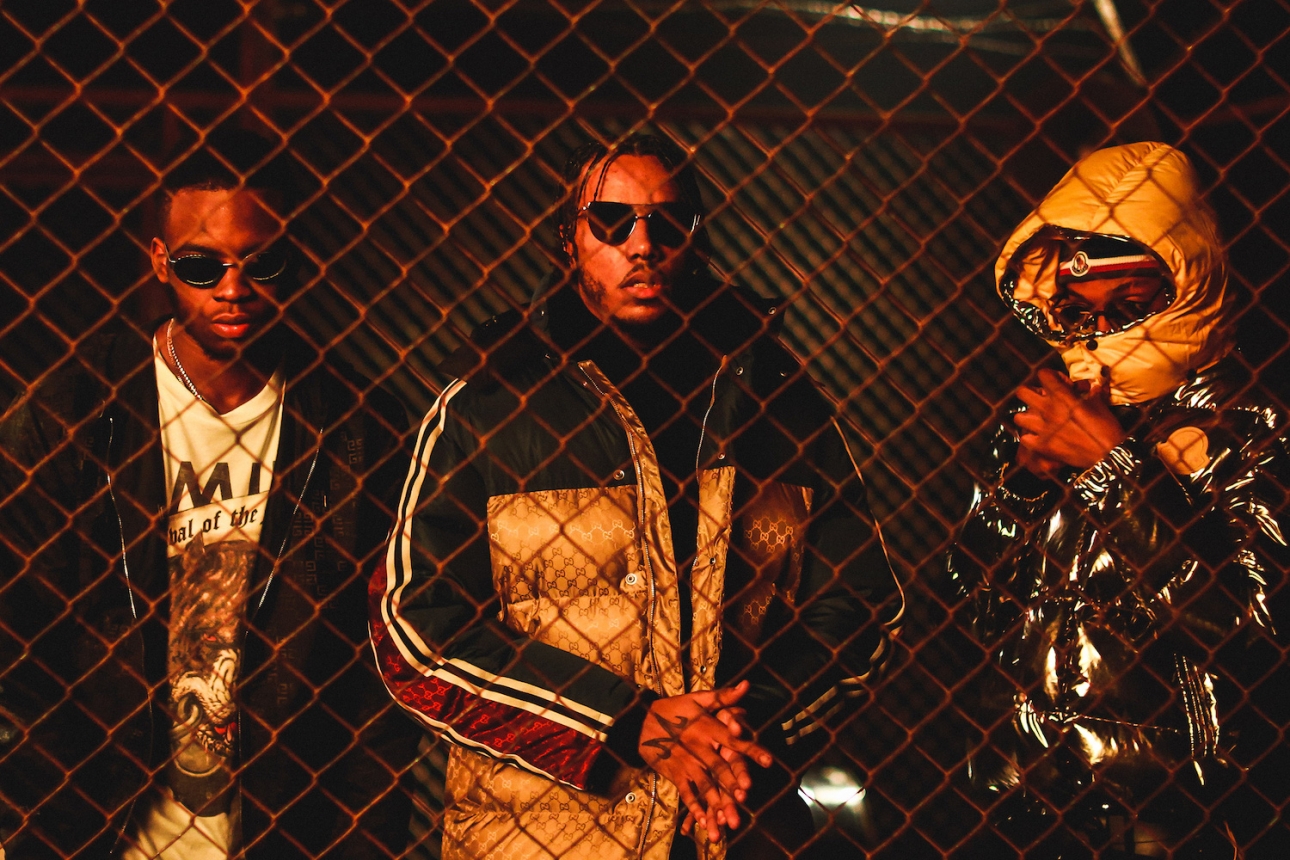 AJ Tracey, Not3s and MoStack have dropped a new record called “Floss” to coincide with the launch of GTraceO’s Deluxe version of his LP.

“Floss” is one of five new tracks which feature on ‘AJ Tracey (Deluxe)’, which also sees the Ladbroke Grove rapper link up with Young Adz on “Halloween” and Sahbabii and SAFE on “Zelda”, as well as spitting over an M1-prodcued drill track, “Migos”.

Catch the new “Floss” visuals above and tune into ‘AJ Tracey (Deluxe)’ below.

Escape 2 The Island Summer Festival Has Been Announced