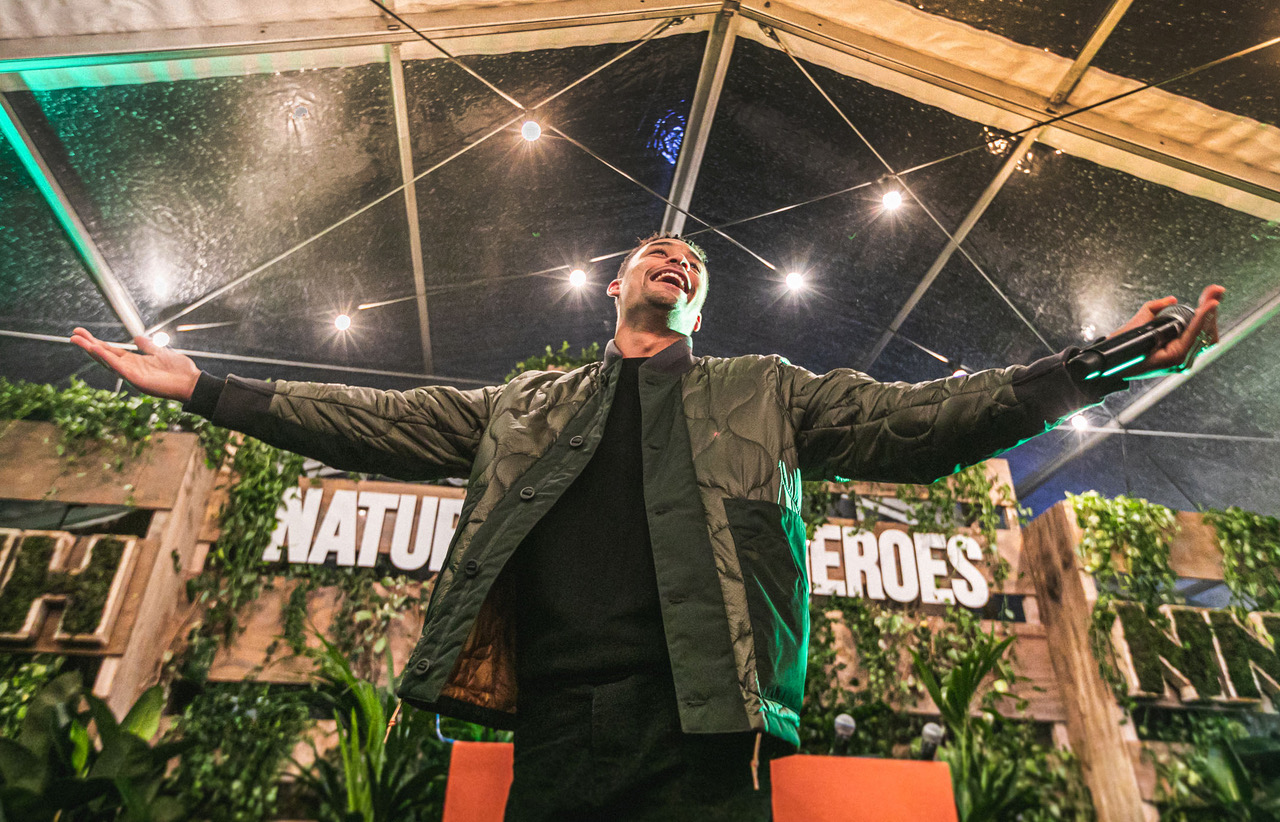 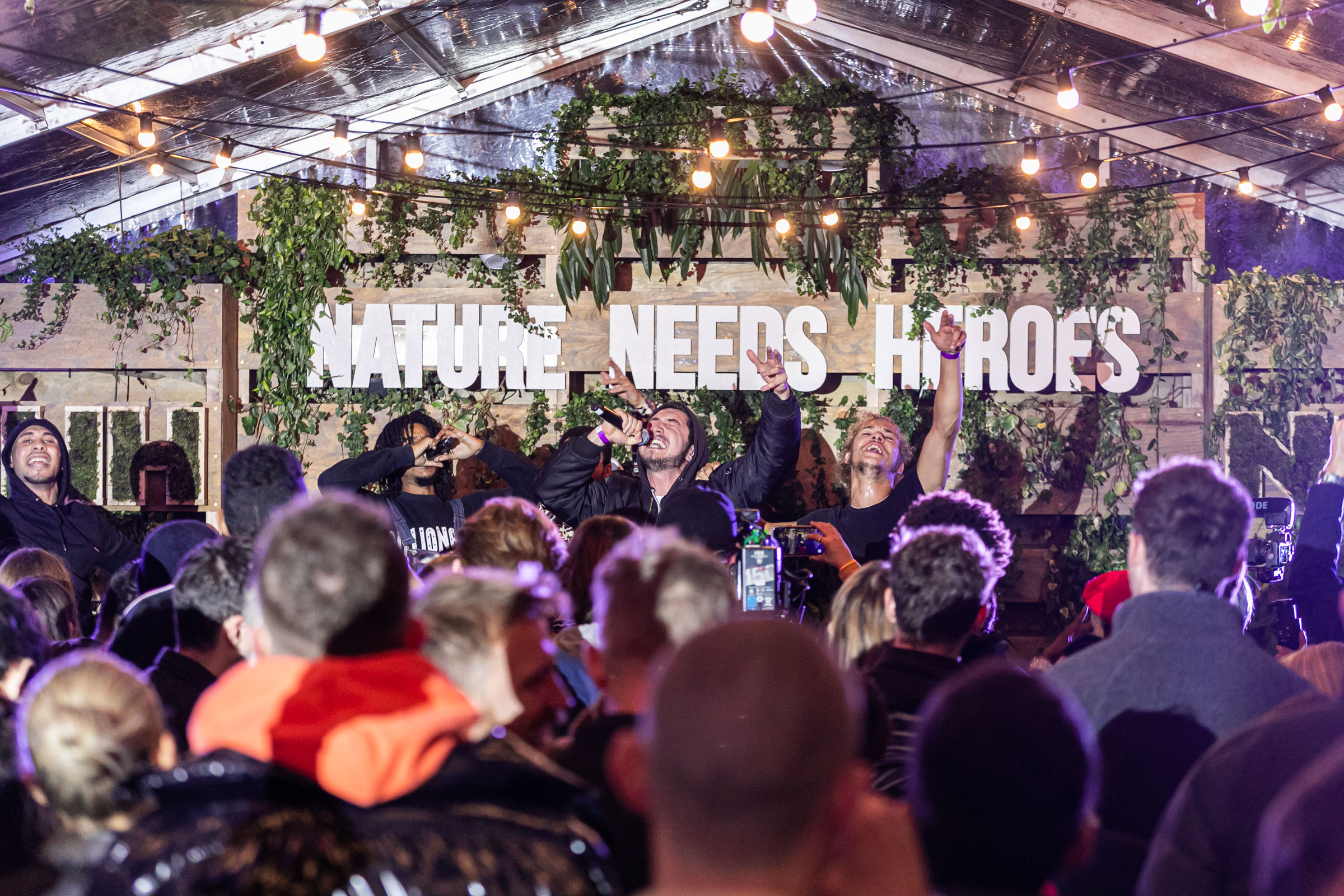 Timberland are really finishing off 2019 with a bang. They introduced three exciting projects to align with their largest ever global campaign Nature Needs Heroes, fronted by musician Loyle Carner.

During the day, Thornton Heath Square was taken over by Timberland and London National Park City for the community, giving locals a taster of the urban greening development, hosting workshops with Urban Growth, live music from local artists and local food and trade stalls. To bring the Nature Needs Heroes campaign to life, the Thornton Heath Square will be transformed into a green, healthy and wild hub for the community and the partnership will also see The BRIT School, Loyle’s old stomping ground, benefit from a new meditation garden.

MTV and Timerland teamed up with Loyle Carner to create 2 x 30-minute documentary episodes and is set to air on MTV UK later this year with the potential for a follow up episode planned for 2020.

Loyle joins the ambassadorship at the forefront of the Nature Needs Heroes campaign, announced earlier this month in line with Timberland’s commitment to plant 50 million trees over the next five years. Together, they aim to promote positive change for local communities and the environment.

Loyle’s personal connection to the area creates a desire to give back to his community. “As someone who grew up deep in south London, I know how little love particular spots have been given. At the same time, I know how much potential these areas have. I feel pretty lucky to be part of a movement trying to bring the community together through ‘urban greening’. I’d been thinking about a project like this for a while, so was over the moon when Timberland reached out. It was clear they shared a lot of my values and didn’t want to take from the community but solely give back to it. A lot of the reading I’ve done recently shows there’s a strong connection between greenery, creativity and mental wellbeing” says Loyle.

Giorgio D’Aprile, Senior Director Marketing Timberland EMEA comments on the partnership “Loyle is a sincere and conscious artist with a humble yet active attitude for a better social and sustainable environment. We are excited to kick off the UK campaign at Thornton Heath and greening urban areas in London with National Park City Foundation and Loyle to help make London greener, wilder and healthier.” 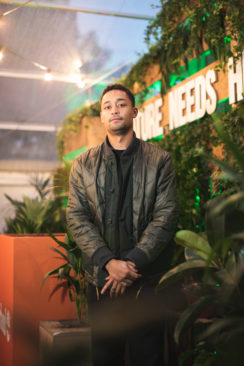 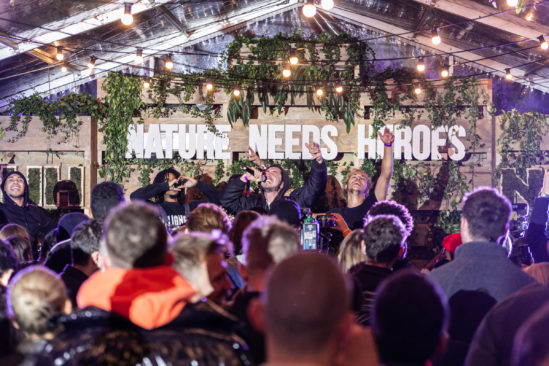 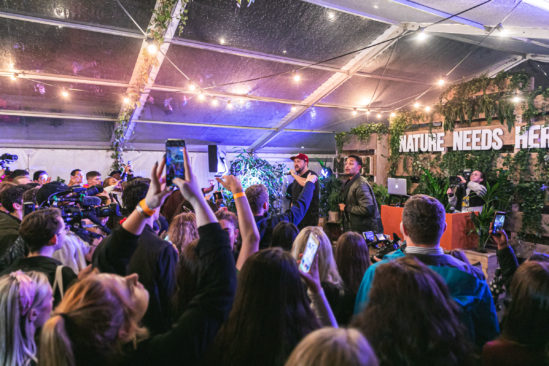 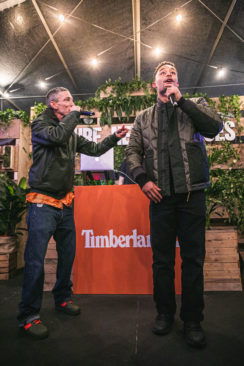 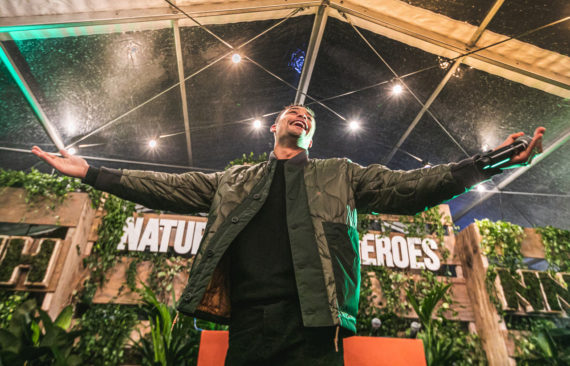