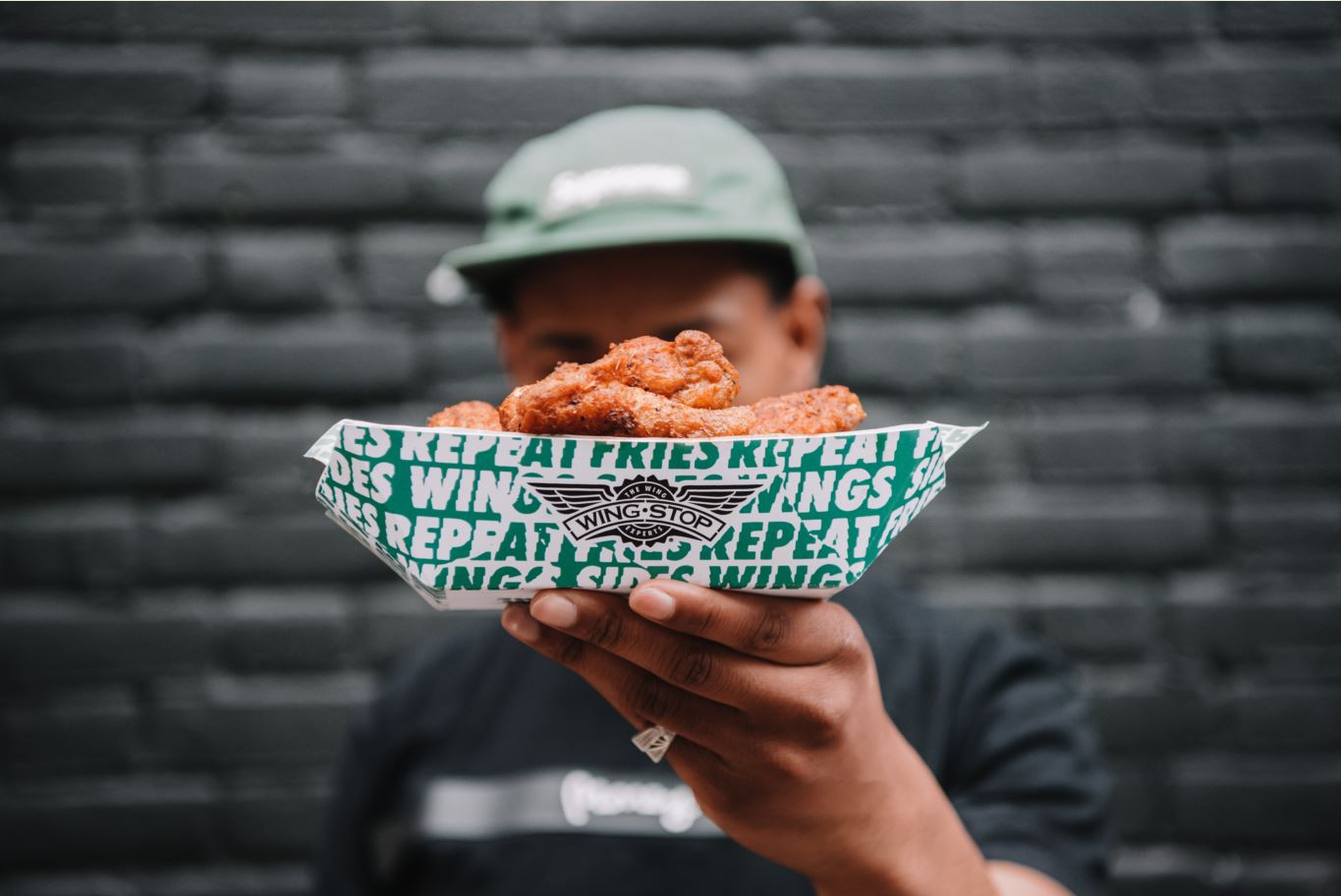 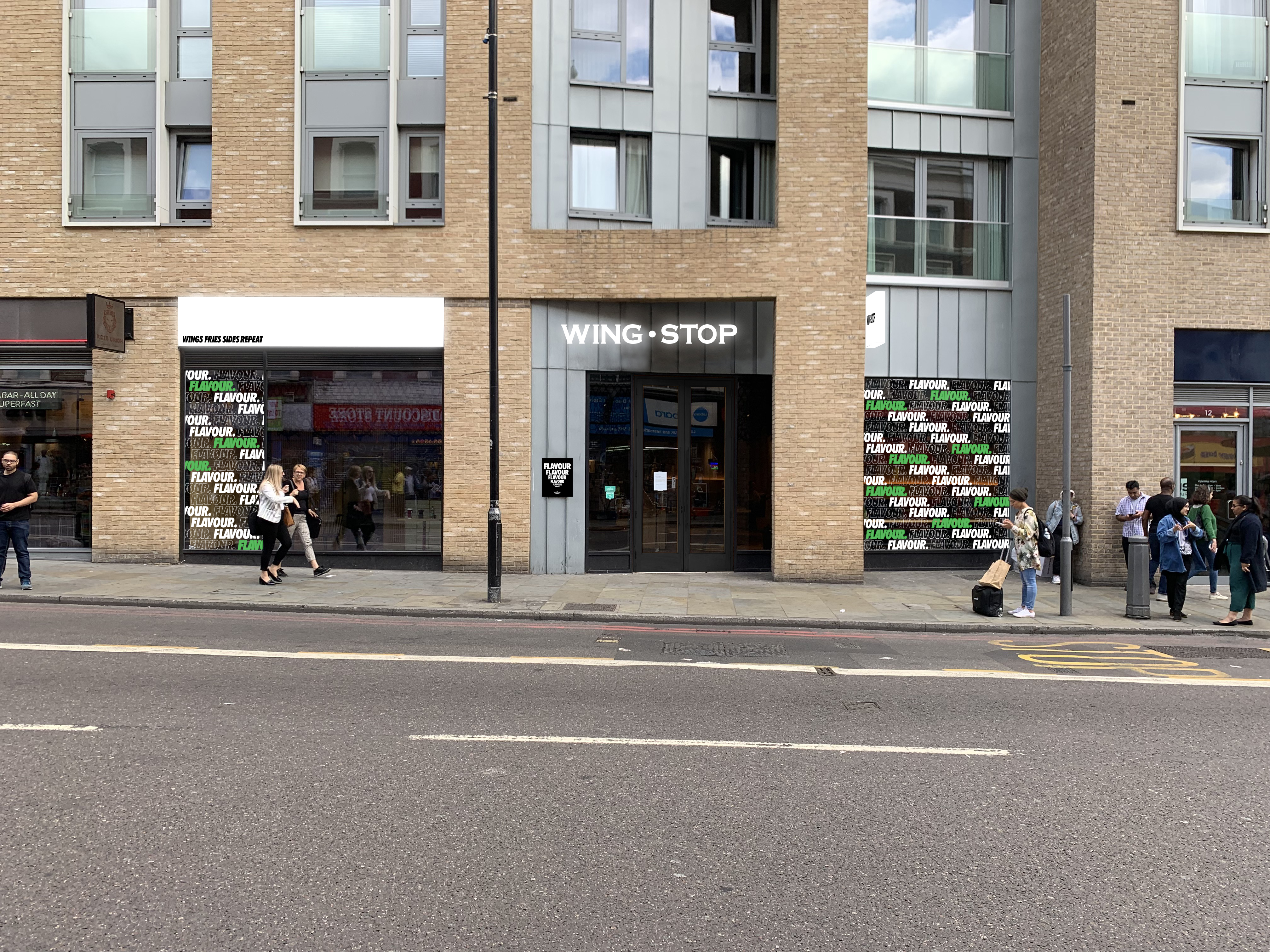 Wingstop has announced plans to open its second UK branch later this year in London. After opening its Soho restaurant last year, they have opened a new restaurant in East London, and are planning to open two more London locations before the end of the year.

Since its opening, the Soho Wingstop, it has been the hub of social gathering with the likes of Liam Gallagher, Jorja Smith, KSI and Michael Dapaah. It’s also brought together fried chicken and fashion, cooking up collaborations the world’s biggest brands including the likes of Gymshark, Converse and Footasylum, on its YouTube series Does the Shoe Fit? that’s received over 2 million views to date.

The new 80-cover site in Dalston will replace La Petite Bretagne at 12 Kingsland High Street. With doors set to open in late September, it will be the first of two further sites the brand plans to open in the capital before the end of the year.

The restaurant will serve its signature wings flavours, including cult classic Lemon and Pepper, alongside Spicy Korean, Brazilian Citrus Pepper, Mango Habanero and Garlic Parmesan. They will also be announcing new spicy menu innovations in the weeks leading up to the grand opening of its Dalston site.