adidas Originals and Rampage brought the heat at this weekend’s event – the largest and only static sound system to be given an entire street to themselves.

adidas partnered with Rampage Sound System for their 27th year at Carnival, which saw some of the hottest talent take to the stage across two days – including surprise appearances from the likes of Wiley and Kranium alongside a long list of legends including Ms Dynamite, Cuppy, Rampage and more. All artists wore the adidas Originals latest trainer release, the Ozweego – as the street was taken over by both Carnival goers and the adidas trefoil logo. 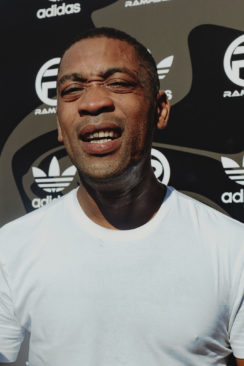 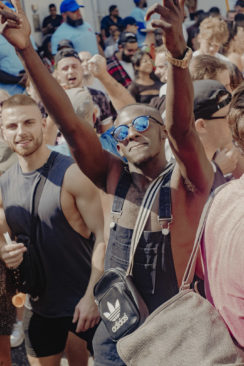 The tracklist for Pusha-T’s DAYTONA Has been revealed