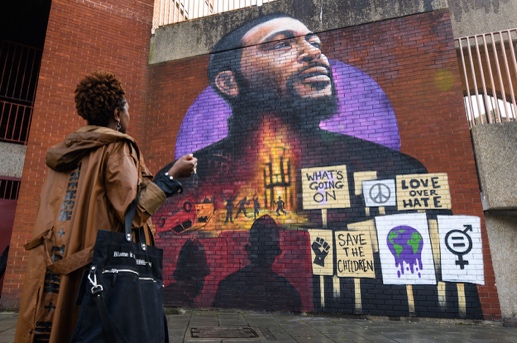 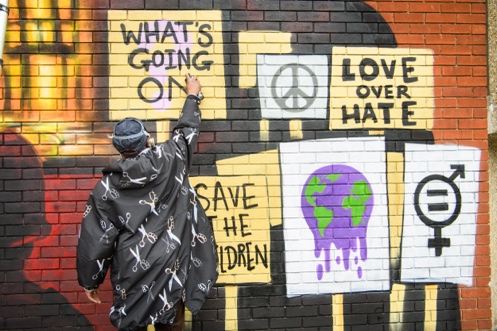 UK visual artist Dreph has today unveiled a giant public mural in Brixton, London, as part of the global celebrations to celebrate the 50th anniversary of Marvin Gaye’s timeless album, What’s Going On.

The stunning 16-foot piece pays homage to the 40th anniversary of the 1981 Brixton Uprising – a watershed moment for race relations in the UK. Growing tensions around racial inequality erupted into violent clashes between the predominantly Black youth of Brixton and the Metropolitan police force. The uprising was sparked by the same police violence and injustice that Marvin Gaye sang about in What’s Going On. The riots took place over three days, devastating the community and injuring over 300 people.

Dreph’s art represents the musical message of What’s Going On, which still held its significance amongst police brutality and racial inequality in 1981 and continues to encourage today’s social justice movement. The picket signs reference the lyrics from the title track and words taken from the album’s song titles within the piece. The symbols represent contemporary movements campaigning to address the climate crisis, gender inequality, and world peace.

On the mural, Dreph said: “It’s an honour to make artwork in celebration of such an iconic album, from such a legendary artist. It is disappointing though, that many of the lyrics of the album are still so pertinent. This painting for me is a recognition of today, with hope for a better tomorrow”.

The making of What’s Going On is legendary. With his brother Frankie back from Vietnam and struggling to find a job, the Earth showing signs of ecological distress, police brutality at a protest in Berkeley, and a boiling point of inequality in black urban neighbourhoods, Marvin Gaye wrote a poignant plea that we might organize to address these often-overlooked issues. Fifty years later, the influence and meaning behind one of R&B’s first seamless concept albums, What’s Going On, continues to ring true. Calling out to a broken country, Gaye searched for reason and hope in a world that felt desperate and senseless. He opened the door musically, culturally, and politically for countless musicians over the last five decades to address, with a vulnerable depth and complexity, the injustices of our world.

Dreph‘s involvement in the UK is part of the global activities to honour this momentous record and celebrate Gaye’s life and legacy, Motown/UMe are introducing, today (May 21, 2021), exactly 50 years from the album’s original release, a charge of releases that both conserve and reimagine the essence of What’s Going On. 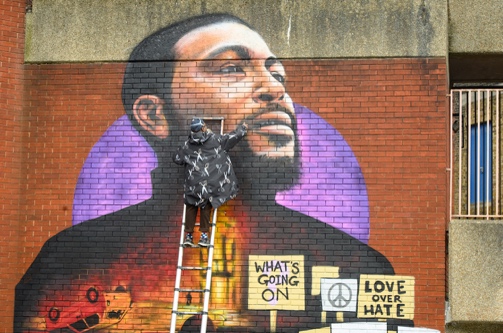 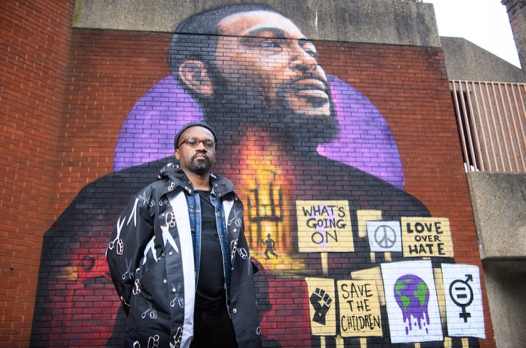