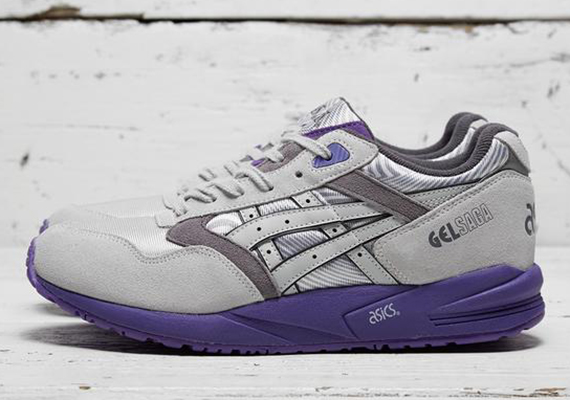 The King is in the Trapped Magazine once again with another Top 5 for your eyes!! LOL that Rhymed !! I should be a Rapper … er maybe not let me focus on being a King for now and give you the Trainers heat!!

Ok so Todays top 5 is a bit different I can give you heat all day long but what’s the point of that, let me give you a Top 5 of Trainers that you may not know!! the Kings Top 5 of Underrated Trainers…

Hold Up NO! These are not space boots or Yeezy wannabees but these are kinda underline dopeness (I hate that word) but you know what I mean, with the double strap for all you guys who don’t like to tie your trainers. these are Niice!!

Now everyone knows that the King has been feeling what PUMA has been doing recently. But I gotta say again their new Puma discs have been killing it… No seriously have you worn one lately? Damn!!! They are by far the most comfortable Trainers out now… Check out the new Evolution Pack, its a complete killer or all the Blaze OG’s they are releasing. This is definitely a range that deserves the hype but is not getting it.

Ok so this is also a whole range of sneakers, but I feel that because Ronnie has kinda made the world go crazy with the Gel Lyte 3 model I feel that the Saga is getting no love. But Whoa have you see the new Leopard for Women or the Half tone dot ? I commend Asics for developing this Trainer and soon I am sure most people will realize that this is the trainer of choice.

Now my next two are very similar and if you know about kicks you will know about the SC’s Highs and kinda feel the same way I do. Have you noticed recently that a lot of SC high colourways have been released but they don’t seem to shift even the broken bats, I mean come on it’s so crazy! I remember having these in the 90’s and if you had them you were the don. But now they are extremely over looked! So have a look at these Quick Strikes and see the beauty but don’t sleep on these.

Now if you don’t know BO Jackson was the man in the 90’s, he was a professional Baseball player and a Professional American Football player and of course Nike had him on Lock. I think at the time his adverts were run more than Jordan’s, they went with the “Bo Know” Campaign it was incredible because Bo was a master of both sports. People thought that Bo knew everything, he had a huge influence on a lot of Nike Trainer styles and Nike even did a BO Knows Horse racing ad in the 90’s! Now Nike have followed up with these sick Air Trainer 3’s I thought that these will sell out everywhere but I went to Size and Footpatrol the other day and they were sitting on the shelf like rubbish? What? Anyway if you didn’t know, now ya know!!

(All Trainers featured are available at most Retail stores everywhere).

Keep up with the King of Trainers on his Website: TheKingOfTrainers.com

Nandos are Now Delivering Straight to your Door