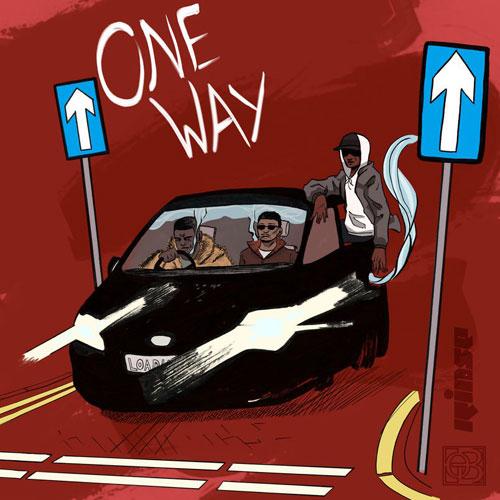 Earlier this week suspect dropped his hard new track simply titled “One Way” which featured Skepta and rising star Jesse James Soloman. The track which features production from Felix Joseph, Flyo and Faze Miyake has a slow, cruising round in the whip feel to it; a feeling which fits the catchy chorus.

Premiered via GRM Daily”One way” now has visuals which continue the ominous feeling that the track offers. There is a distinct like of colour and lighting throughout the video which makes it a particular enjoyable watch.