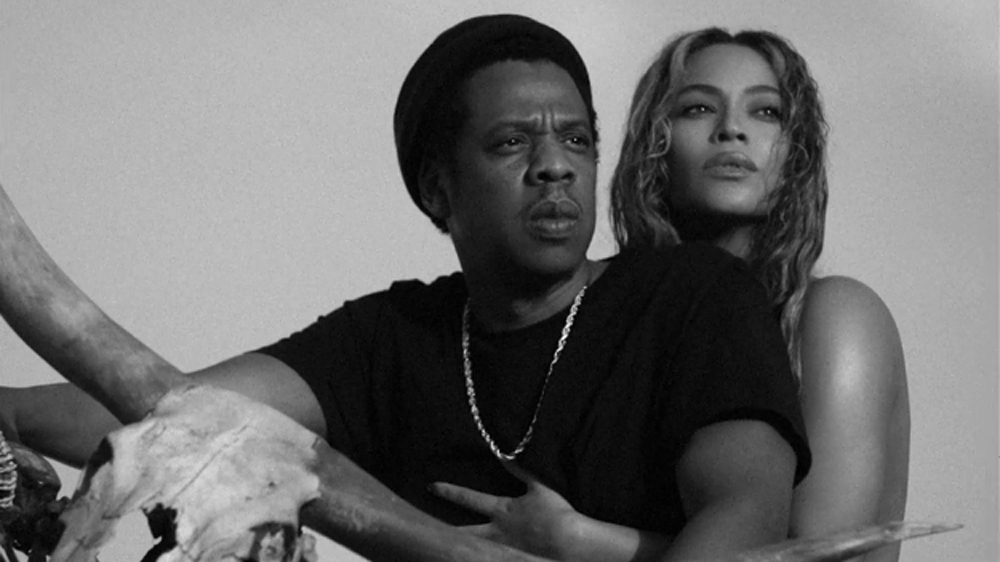 Jay-Z and Beyonce have finally confirmed their ‘OTRII’ worldwide tour which kicks off in Cardiff on the 6th June 2018 and runs through to 6th October with the final date ending in Canada.

The pair first appeared on tour back in 2014 where Beyonce gave fans a glimpse into her pregnancy with Blue Ivy. Bey last graced the UK in 2016 where she famously turned up 45 mins late yet had the crowd crying rivers, literally. The duo performed six weeks of sold out stadium dates across North America. The tour closed with two international dates in Paris, France that were filmed for an HBO special that received an Emmy nomination. This time the tour is in support of Beyonce’s ‘Lemonade’ album and Jay Z’s ‘4:44’ and will be global.

Presale begins on 22 March at 9am while general sale will begin exactly 24 hours later at www.ticketmaster.co.uk and Live Nation.

If you join the Beyhive at www.beyonce.com/presale you will receive advance access to On the Run II Tour tickets. You will be emailed a code and details on how to buy tickets for 10am on Monday, March 19. If you sign up or start a free trial on TIDAL at tidal.com/gb you can also receive the access to presale tickets for the same time and dates. 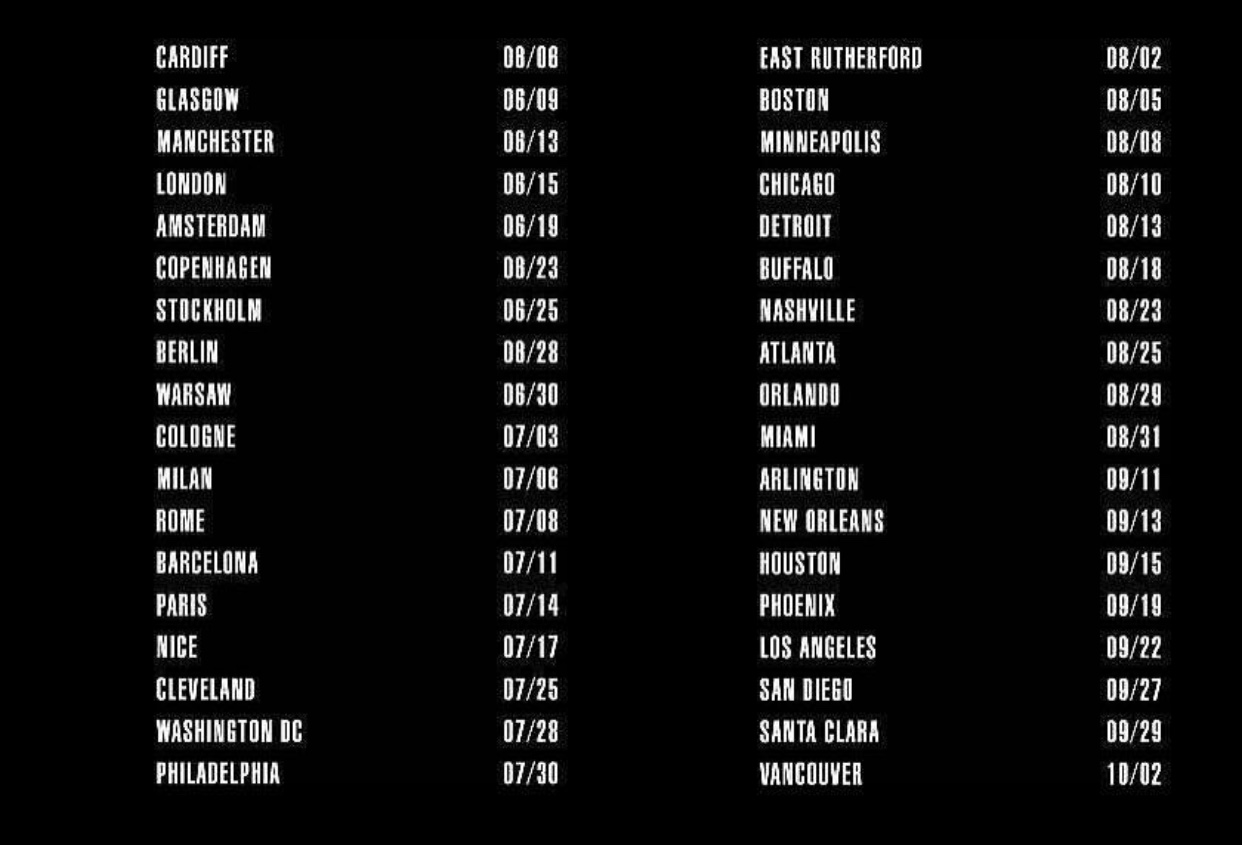 J. Cole ‘4 Your Eyez Only’ Documentary:Trailer