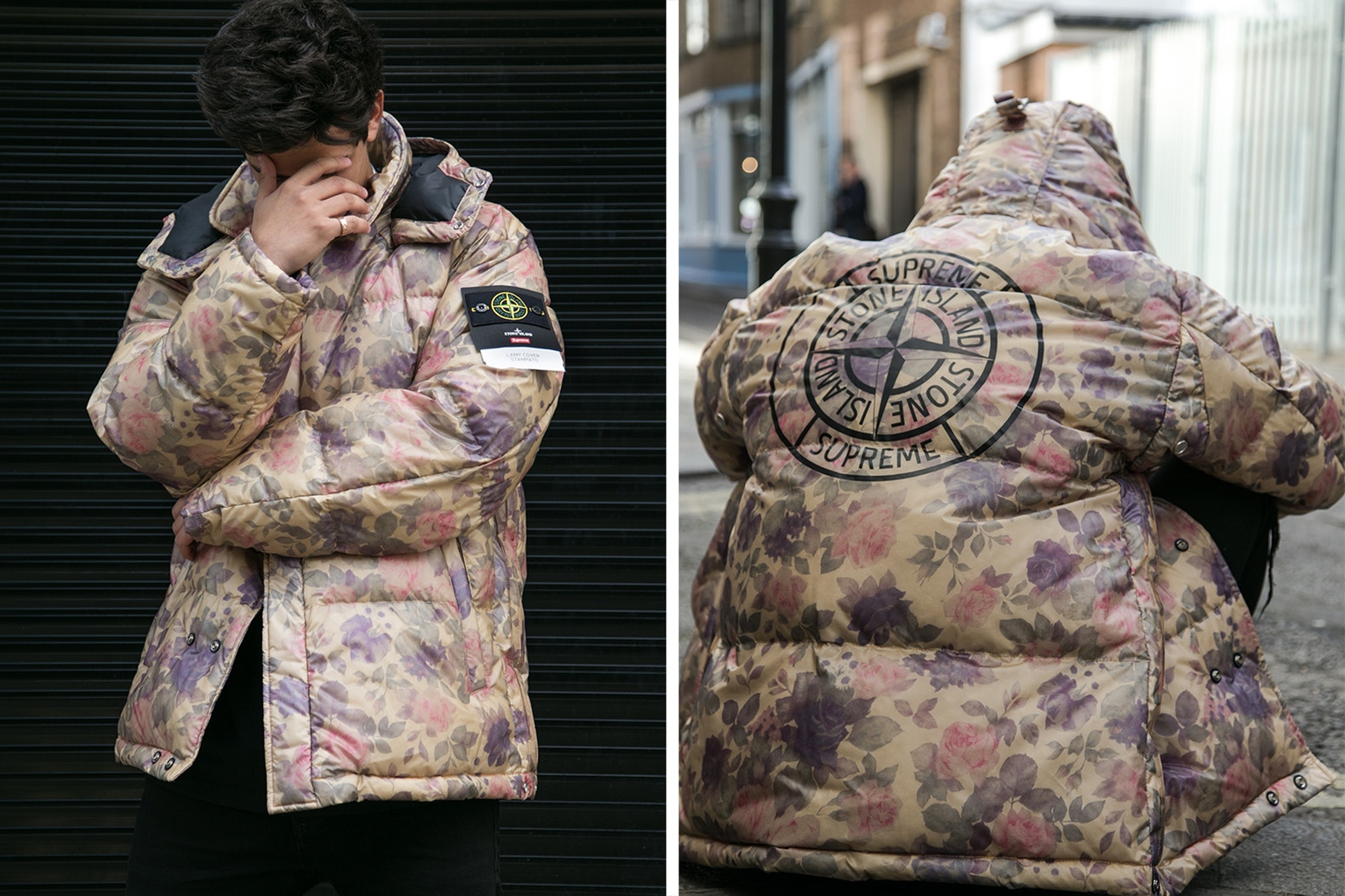 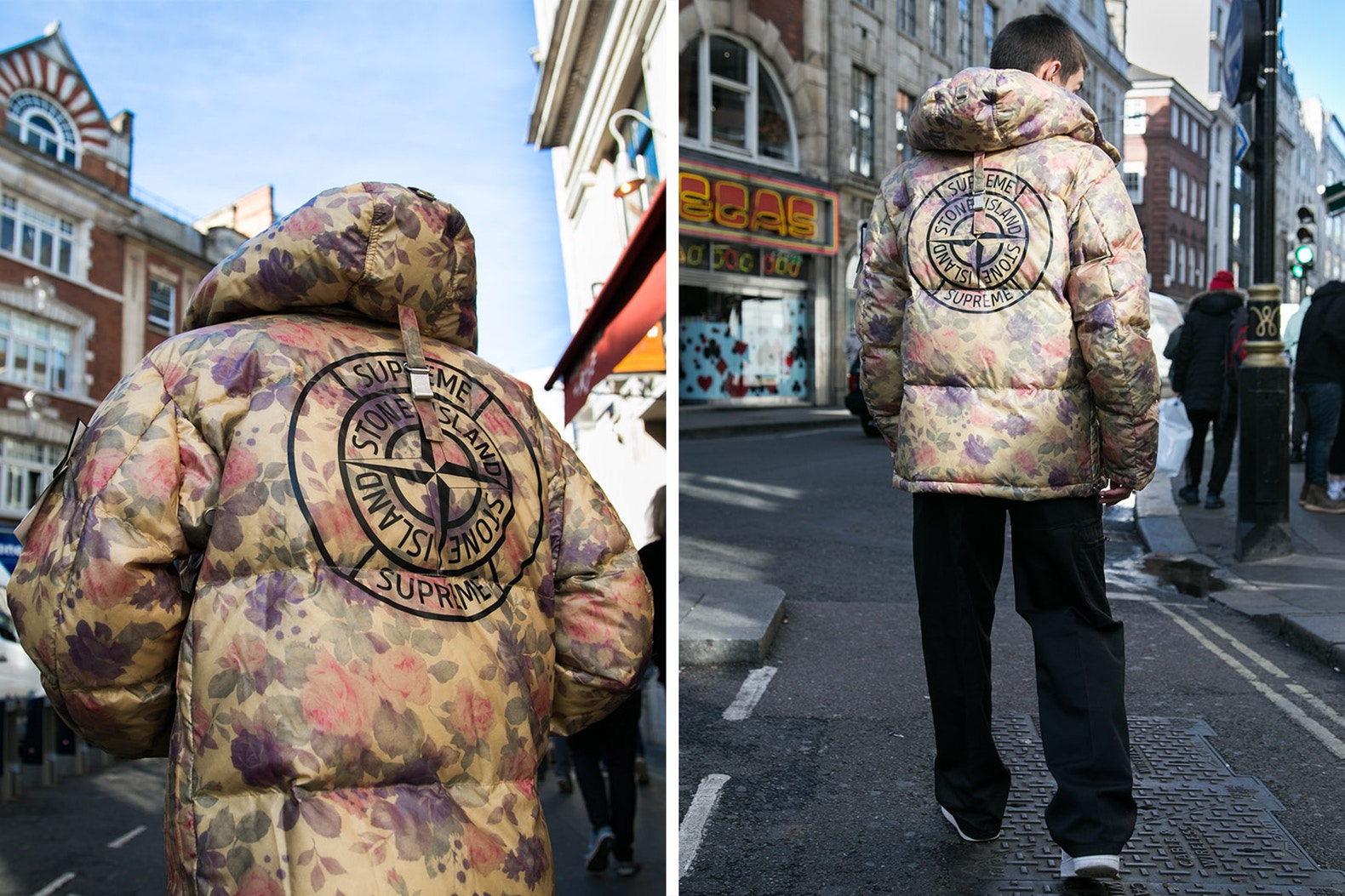 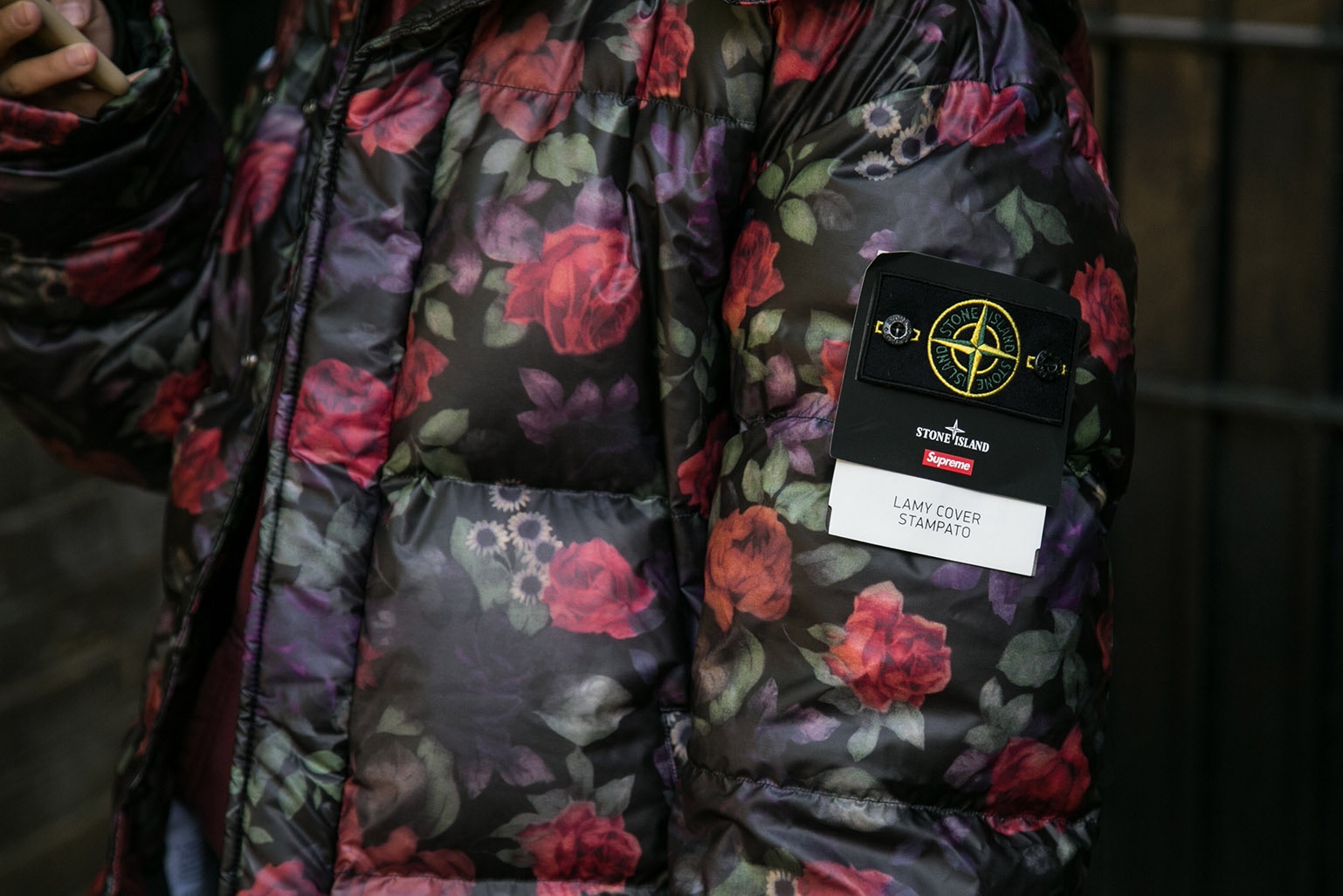 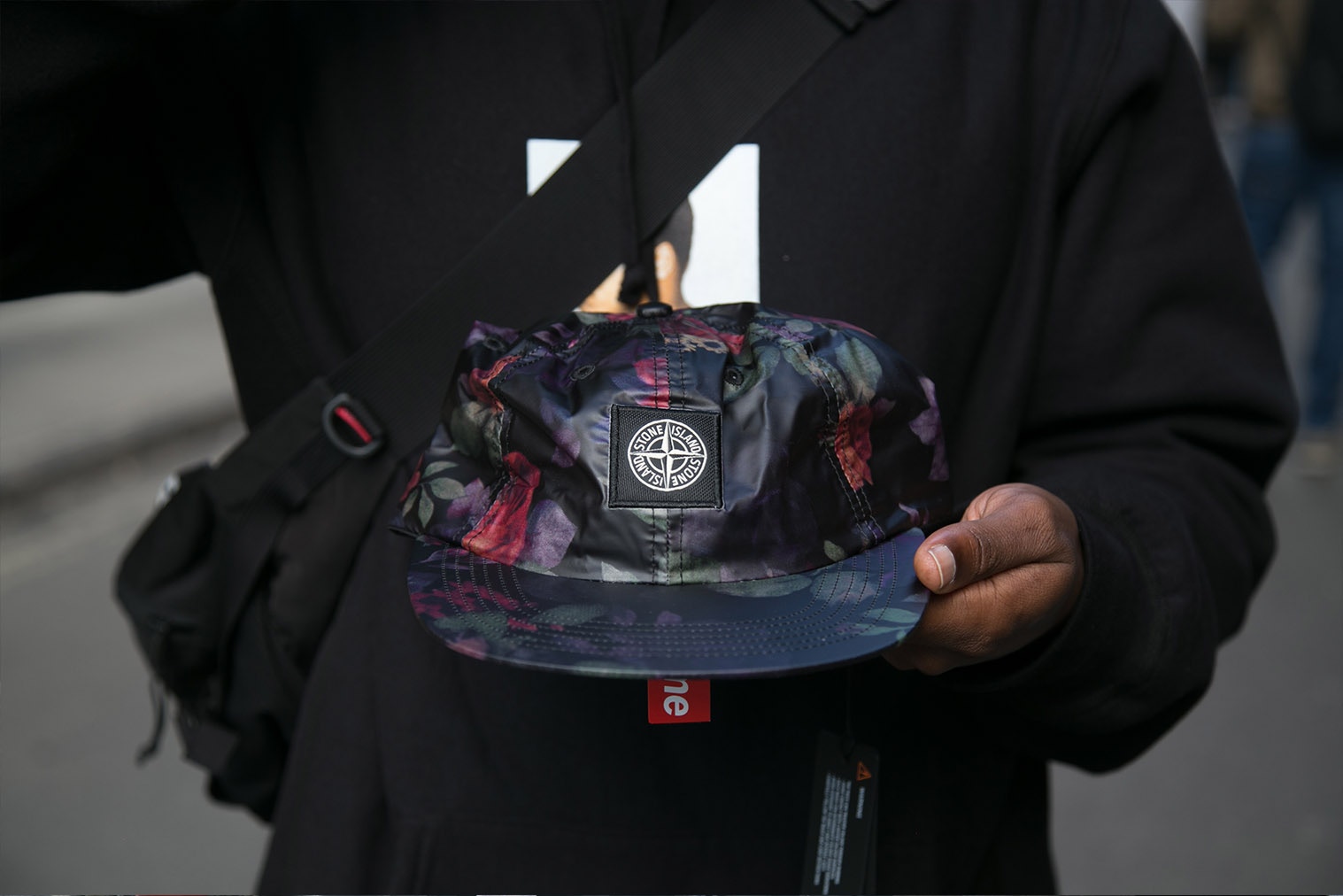 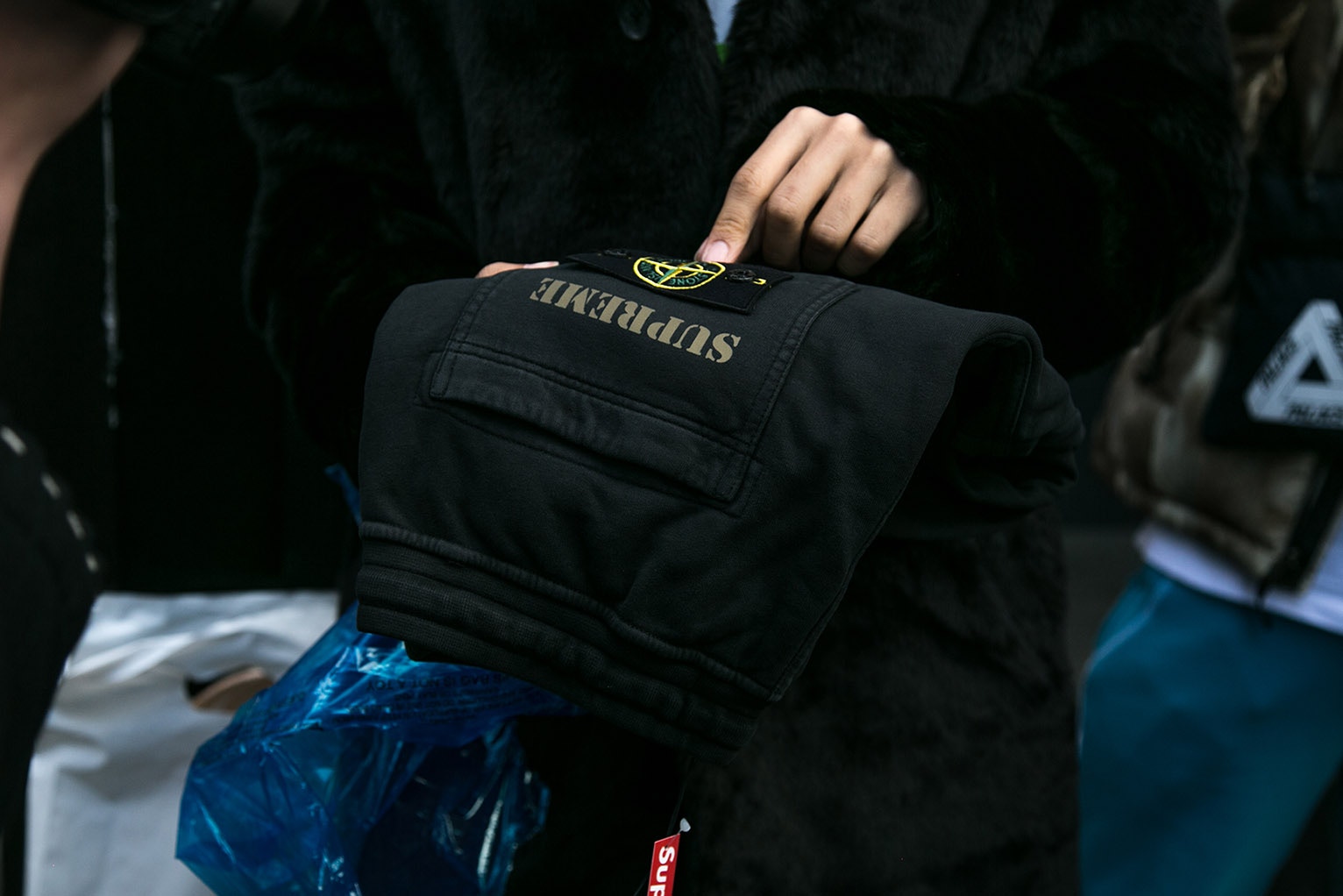 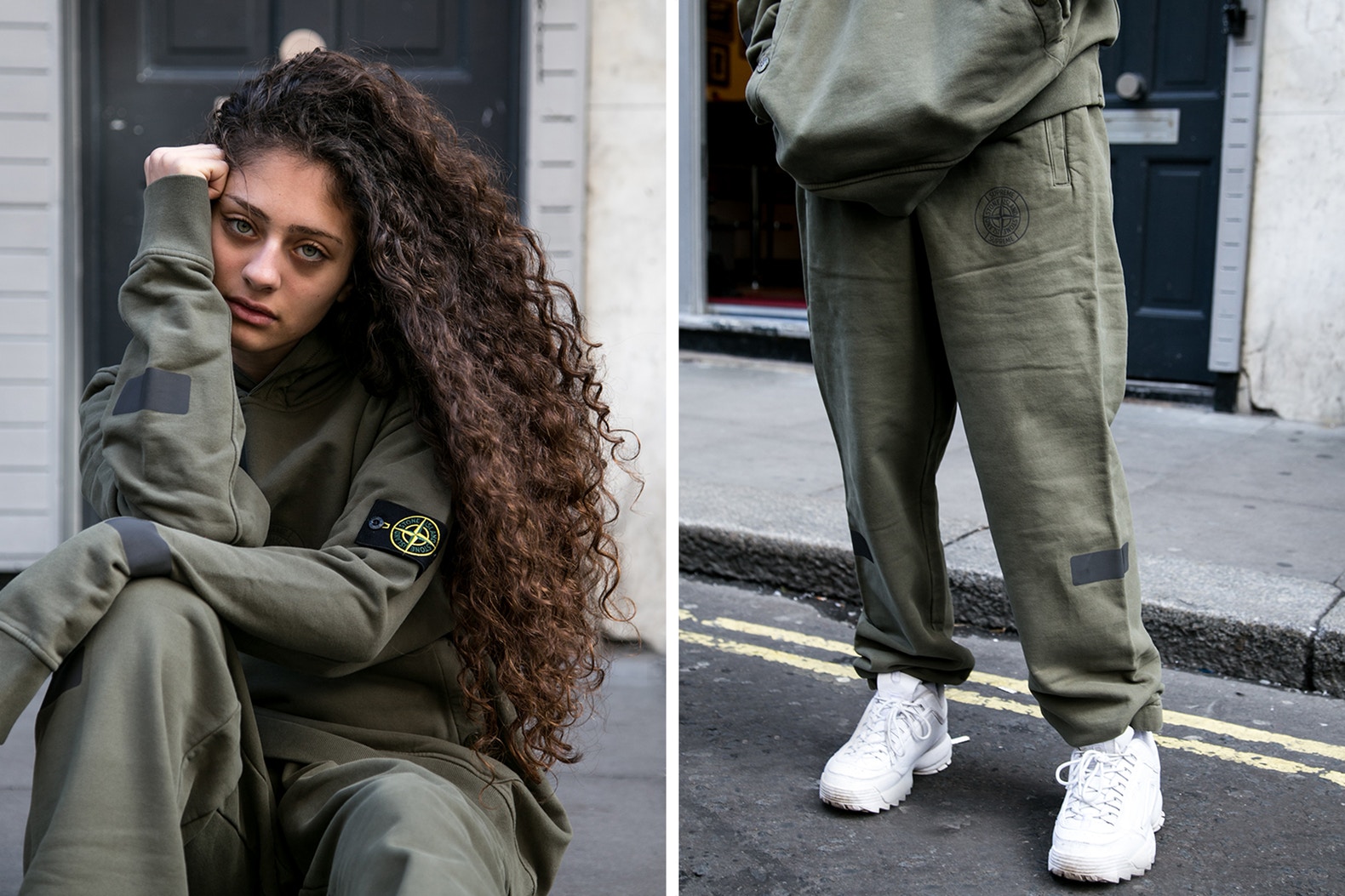 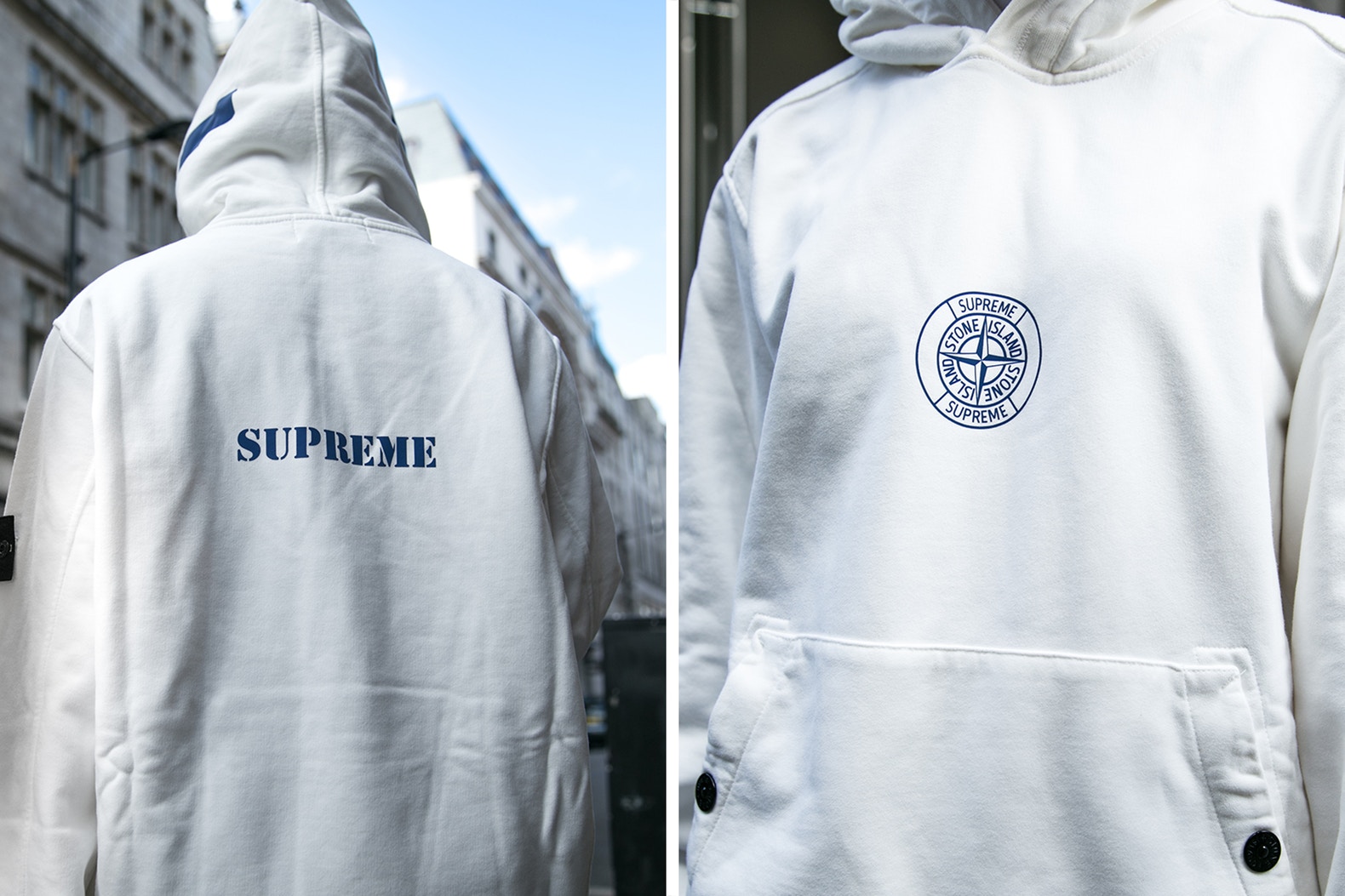 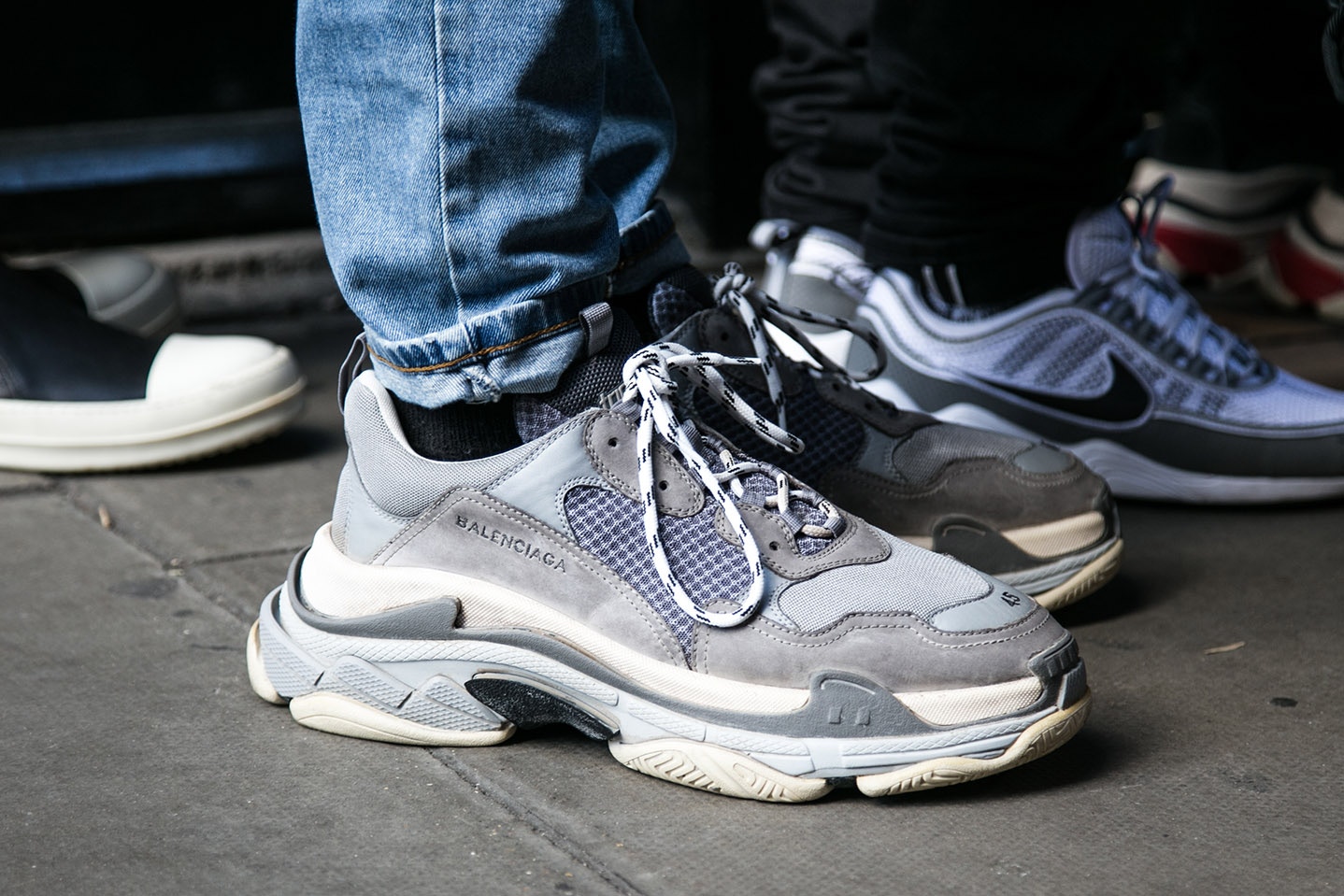 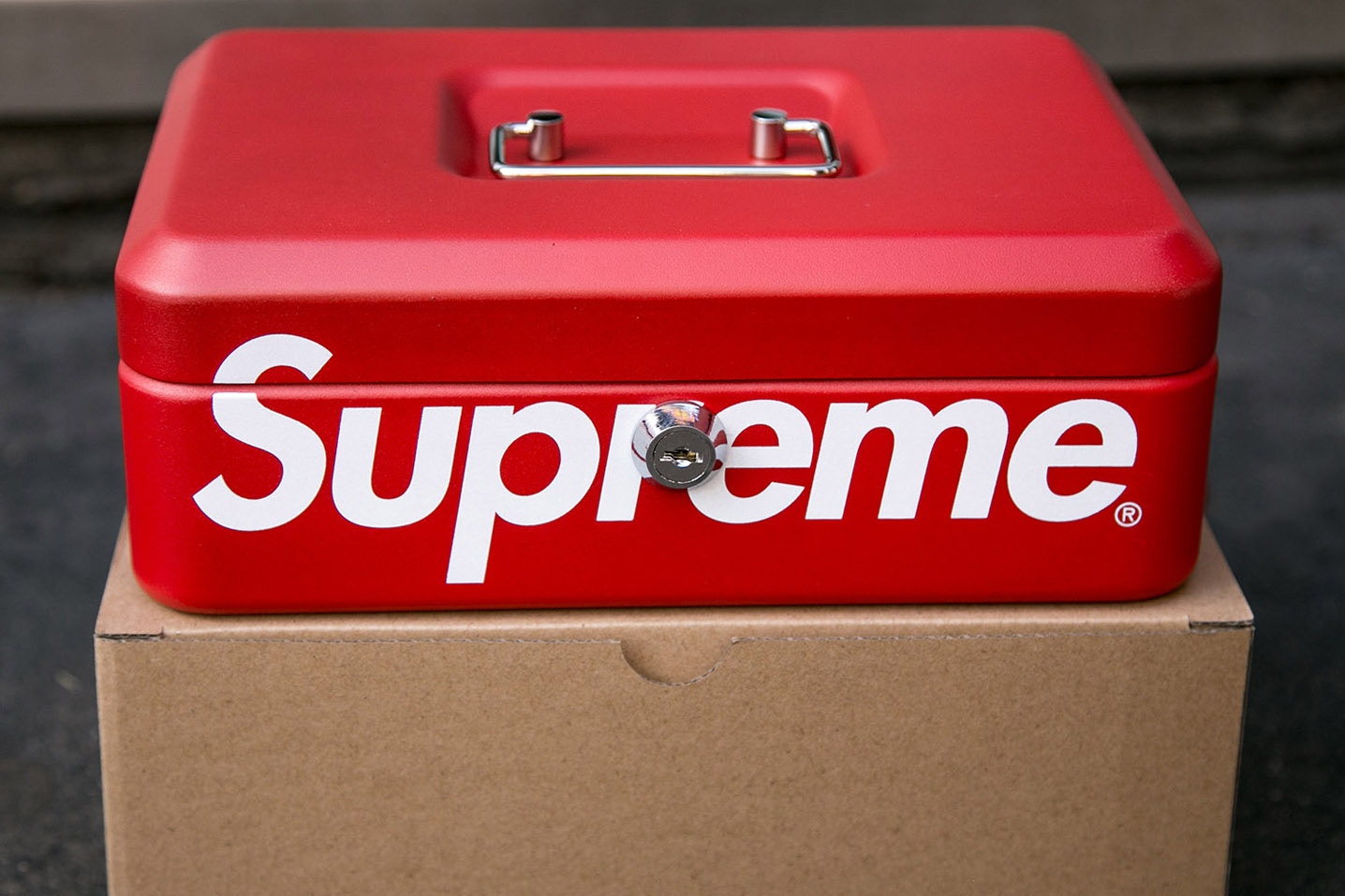 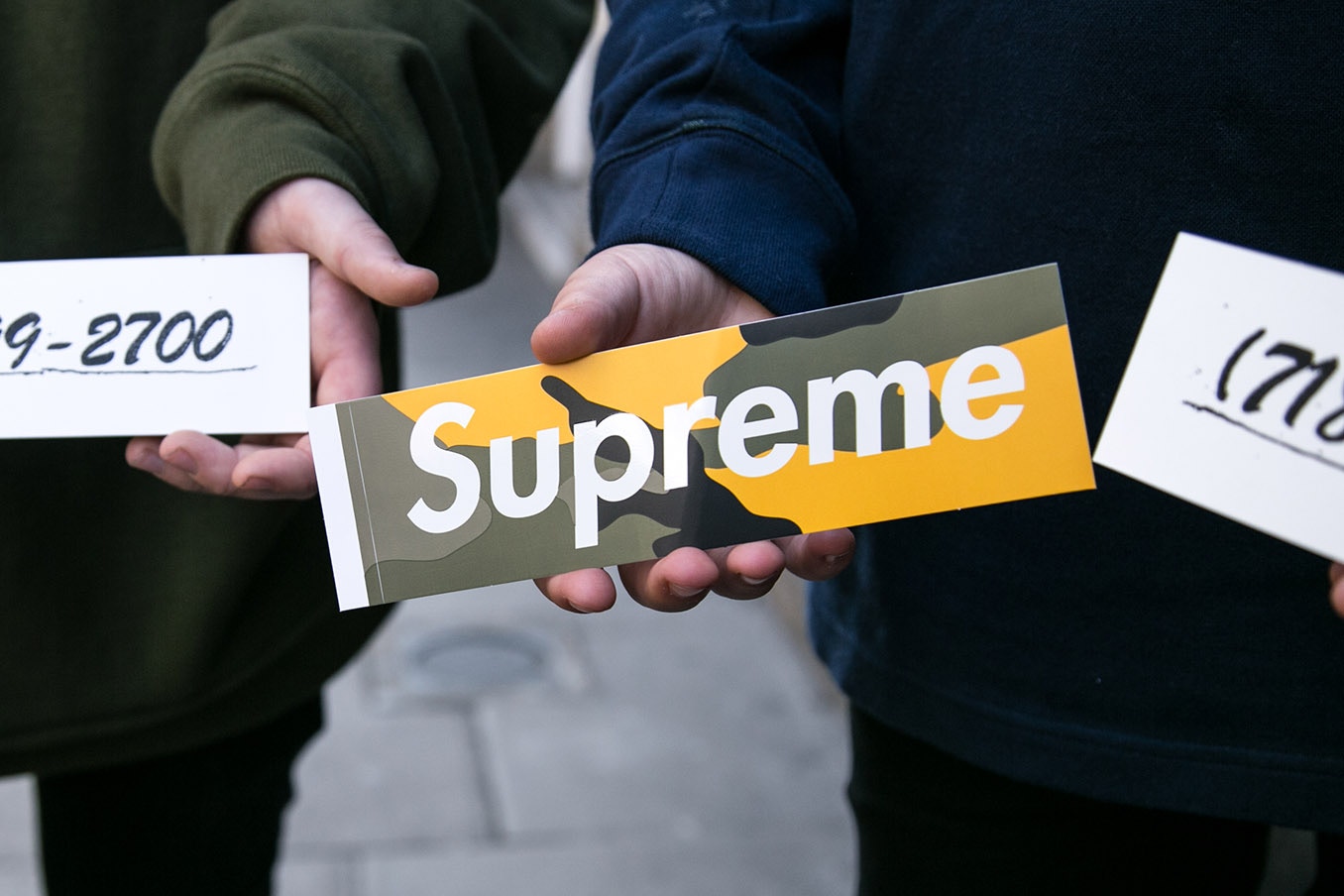 The hypest event of last week was the Supreme x Stone Island release in London. The official Stone Island Flagship store had to shut down the store drop because of the vast amount of people surrounding the entrance and the absence of any real security or crowd management strategy. The Supreme Flagship Store on Peter Street, Soho then became the focus point of the release with fans of both brands and resellers all vying to grab a piece of the now limited stock. HYPEBEAST’s Ben Awin was down there and caught some shots of what people copped and obviously what they rocked in the queue’s.

Check out the images above.

A Look At The Entire Supreme X NBA collection