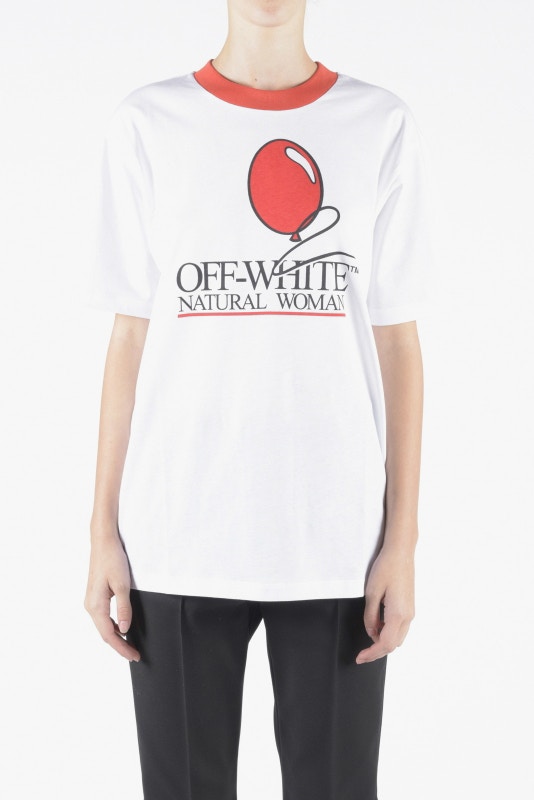 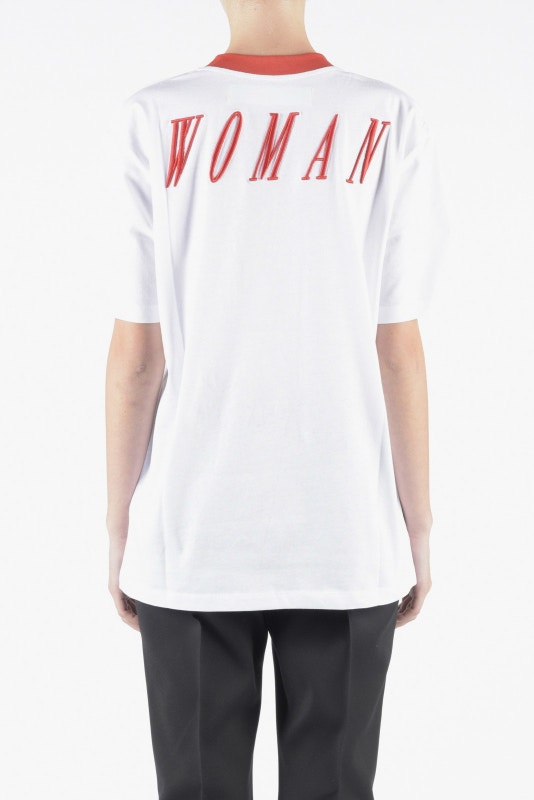 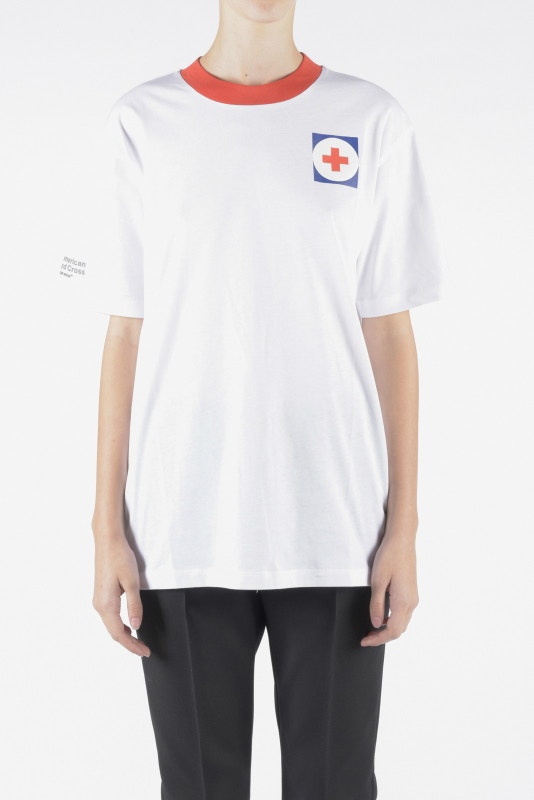 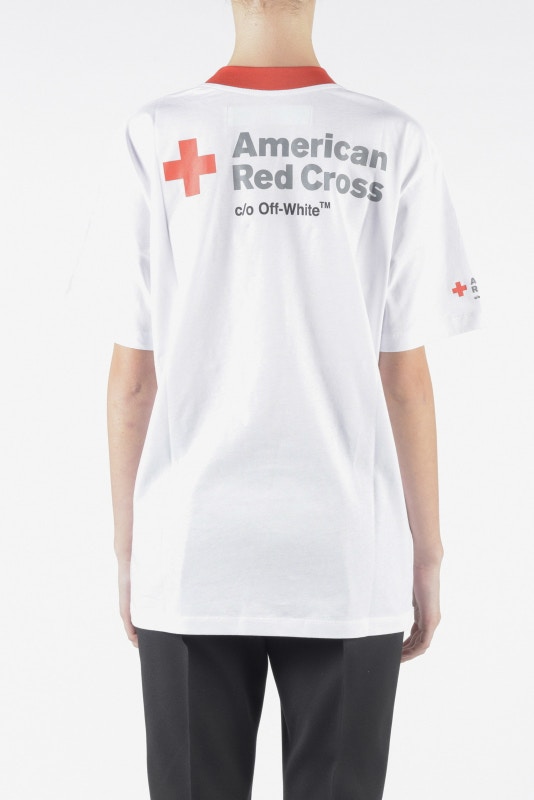 Off-White has now moved into the limelight with its plethora of high profile collaborations and consistent releases. The Streetwear brand founded by Kanye West’s Close friend Virgil Abloh has just revealed T-shirt designs aimed to celebrate a pair of charitable causes near and dear to the late Princess Diana. The drop is inspired by the late Princess’ love for Charity’s including the American Red Cross and British Lung Foundation.

Part of the brand’s Spring/Summer 2018 lineup, both crewneck tops feature a core white color scheme — bearing each of the organization’s signature logos. Proceeds from its sales will be donated to both charities.

Check out the images above.