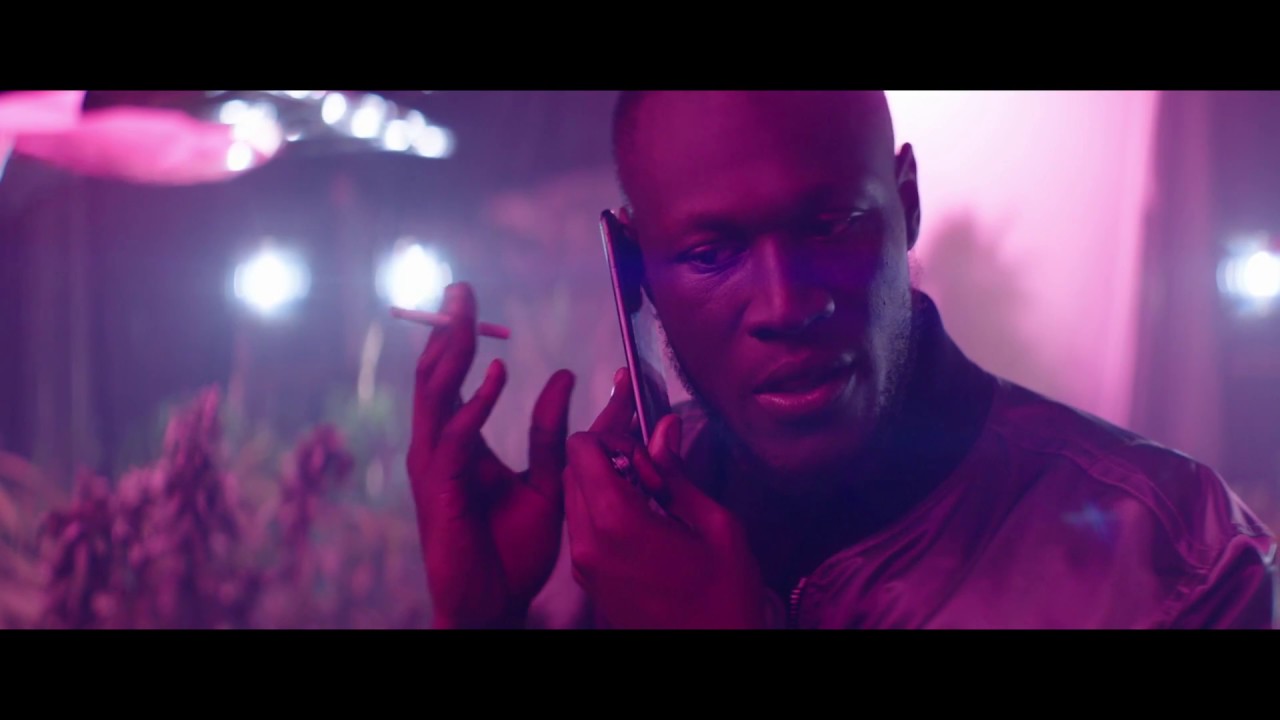 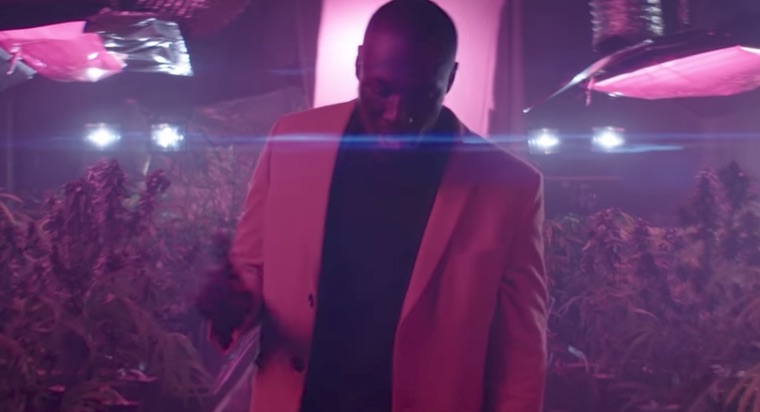 Stormzy is back once again after his debut album, ‘Gang Signs & Prayer’. Big Mike has dropped the video to “Cigarettes and Cush” Ft. Kehlani.

The visuals depict Stormzy as a kingpin inside a marijuana grow house where he engages in romance with a female. Directed by Flex God Daps, the video is nothing short of epic.

Check out the video for “Cigarettes and Cush” below.

The Intent 2 : The Come Up Worldwide Premiere; Exclusive Recap