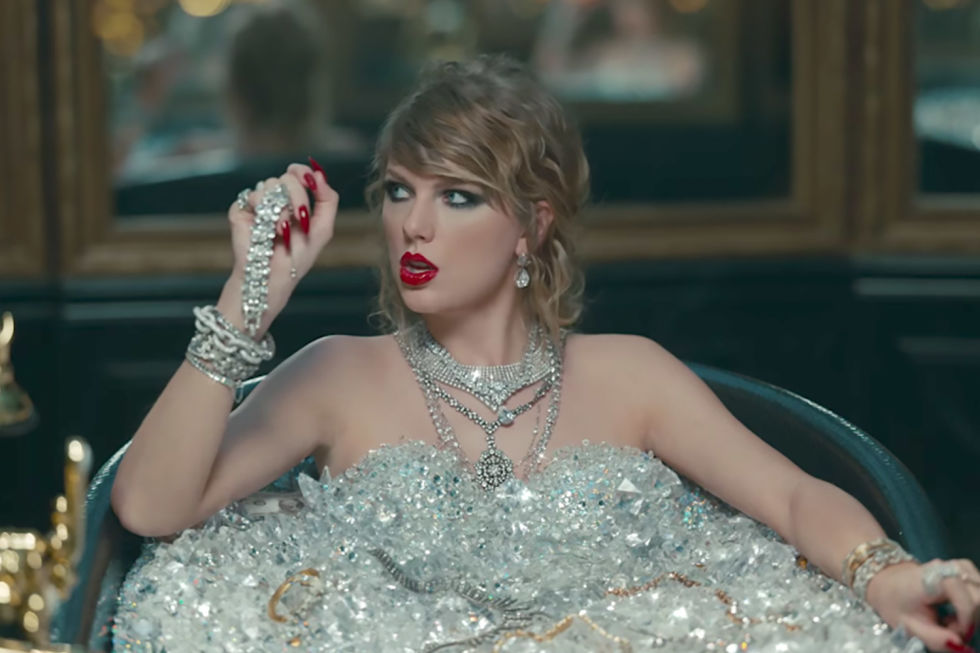 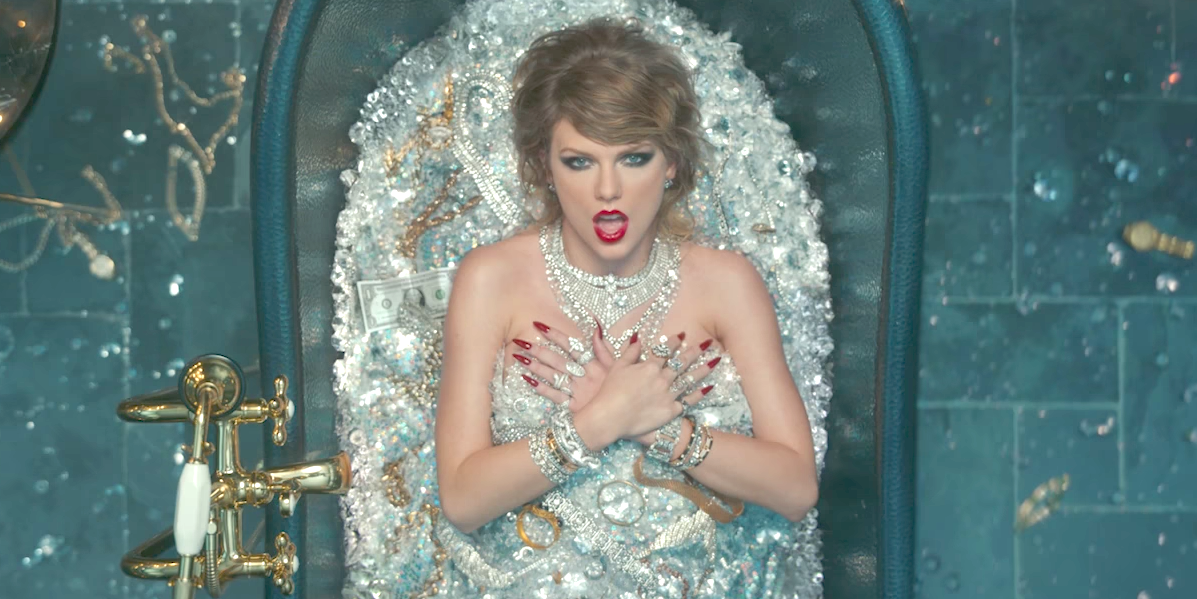 Taylor Swift breaks the Youtube record for most views in 24 hours for her song “Look What You Made Me Do”.

The song made its debut on Youtube on Sunday 27th during MTV VMA’s and has already amassed over 43 million views in just under 24 hours. The song has also caused media shock waves with Taylor Swift taking shots at Kanye West, Kim K & her ex Calvin Harris.

Previously, PSY held the record for his 2013 video “Gentleman” which received 36 million views during its first 24 hours. Taylor’s video hit 30k views per minute and 3 million views per hour. Additionally, this follows the release of the lyric video, which was streamed a record 19 million times in its first 24 hours, and a day later, breaking Spotify’s same-day streams record with 8 million plays.