To celebrate the launch of Skepta’s new album, ‘Ignorance is Bliss’, Spotify hosted an exclusive, intimate listening party in Shoreditch giving fans the chance to hear the album first before its release on May 31st.

Spotify fans had the chance to hear the album for the very first time and were even treated to a intimate performance. Skepta took to the stage with exclusive performance of brand-new tracks including ‘Greaze Mode’ with collaborator Nafe Smallz, ‘Bullet From A Gun’ and his hit song ‘Energy (Stay Far Away)’.

Listen to This Is: Skepta’s on Spotify here. 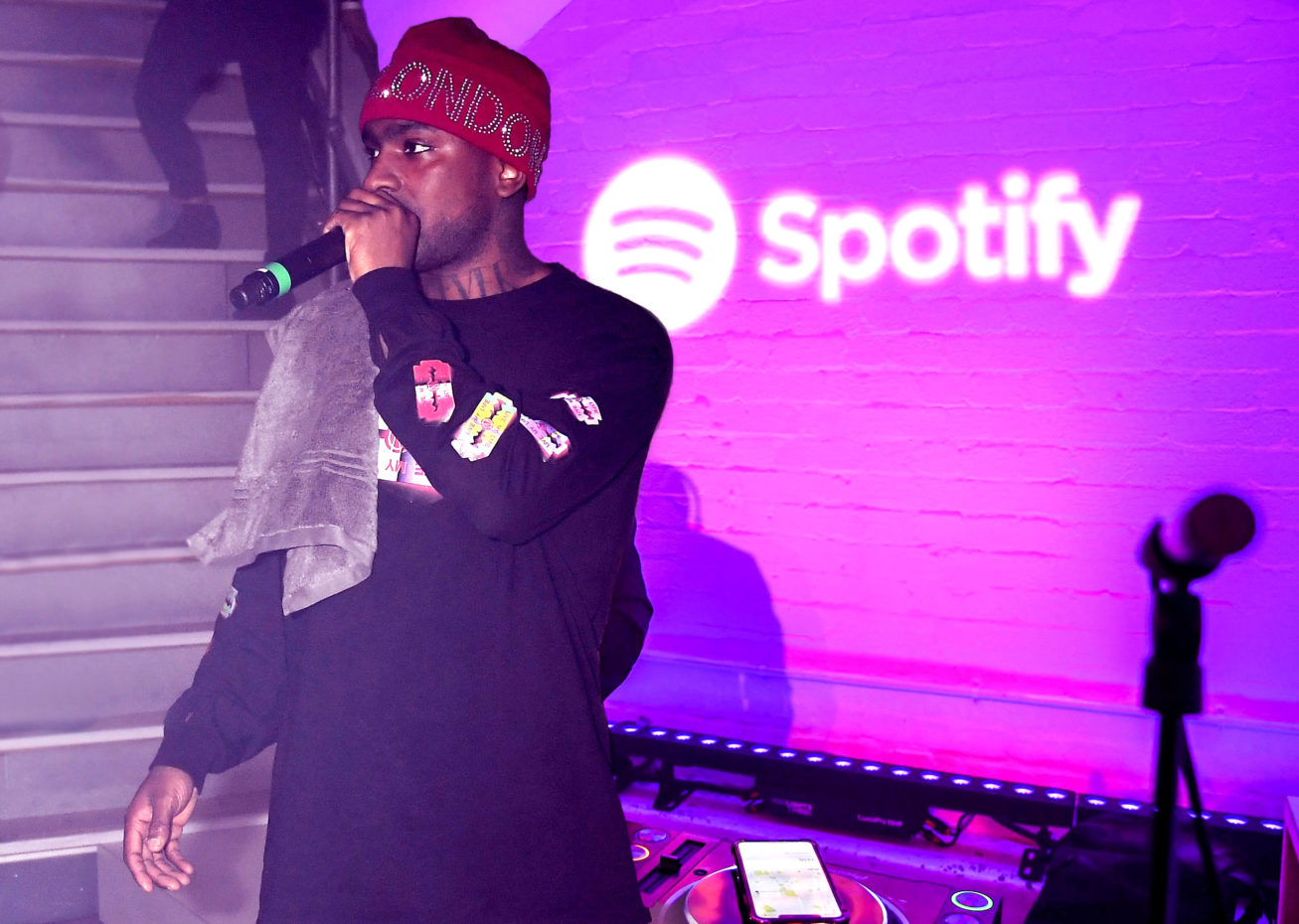