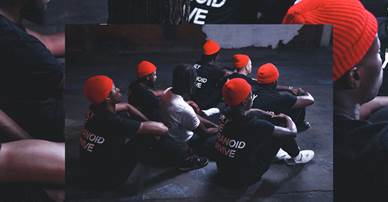 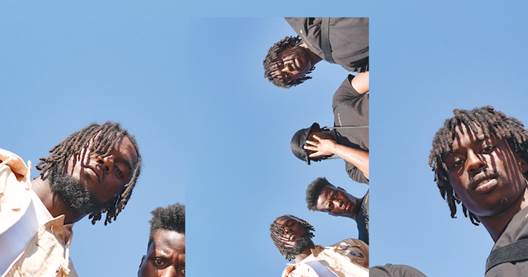 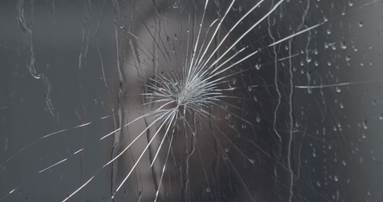 Produced by TSB, ‘Tears Sweat Blood’ is a track again reflecting on DC’s environment and what it takes to navigate, illustrating his innate ability to take the inputs he shares with other MCS and turn them into a fresh alternative to the usual output.

With timely issues dominating the global consciousness, DC’s laidback style and dextrous, uncompromising wordplay couldn’t come at a more important time. His approach, underpinned by priorities from a higher moral ground, delineates a different take on tried and tested narratives and clichés.

The accompanying music video for ‘Tears Sweat Blood’, directed by long-time collaborator LX, echoes this approach with a stylistic representation of the conscious message DC is delivering, featuring footage laced with poignant symbolism and cinematic storytelling.

DC says; TSB, is a song that’s inspired by the overall grind and being on the end. Regardless of what goes on in our lives we still gotta keep focused on our goals and put everything into whatever we want to do. This ones another reflective one for me as I talk on some of the moments and situations I’ve been in and the effects it has had one “In the field all day but still man pray cos my soul needs healing, still tryna ghost these demons”  The video builds on the creative elements me and LX introduced in Neighbourhood where fans where able to catch onto the double meaning from that Neighbourhood, like The Wire and orange couch reference. In TSB I really wanted to represent the elements of our community that are quite damaged and the positives that are still come from there by performing behind broken glass.”

DC, who is now managed by Since ‘93 (Krept & Konan, Aitch and Fredo), has continued to gain a number of convincing accolades. From going on tour with J Hus, to gaining support from the likes of Capital Xtra, Radio 1, Young T & Bugsey and BBC 1Xtra’s ‘Voice of The Streets’ Kenny All Star, he’s also acquired the attention of tastemakers at Music Week, Sunday Times Culture, Complex, Trench, GRM, Hunger, Highsnobiety, The Line Of Best Fit & Clash to name a few. 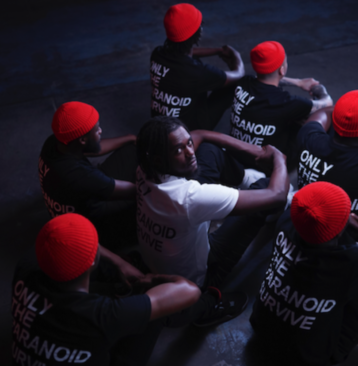