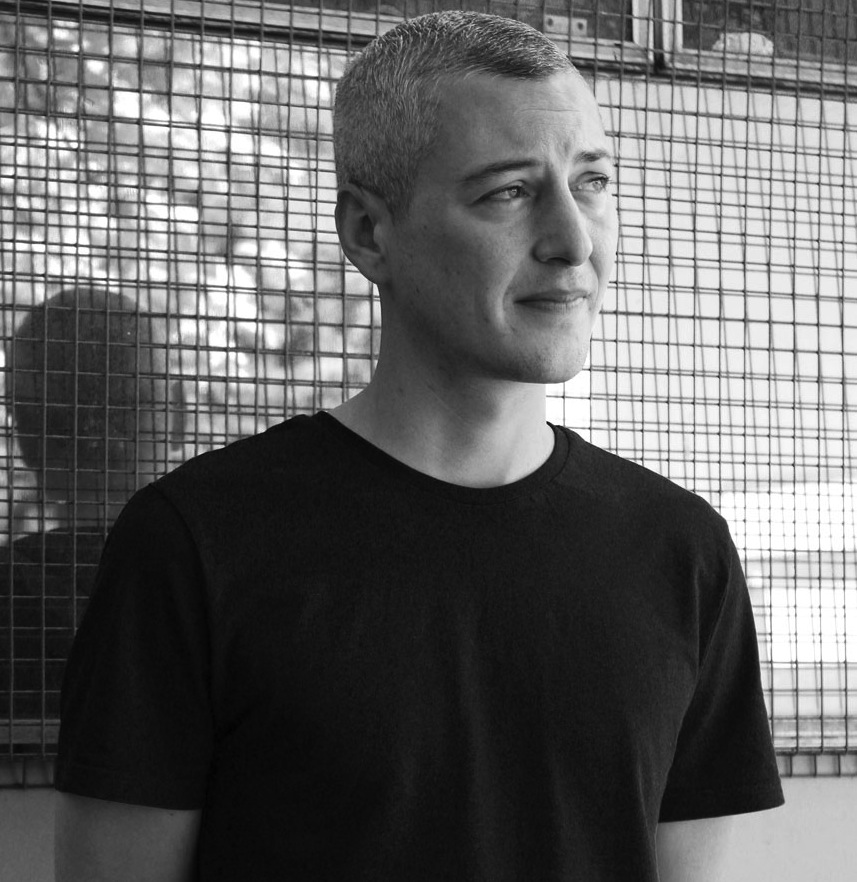 Grime MC, Devlin sits down with us and talks about all things music!

With the release of his latest EP in collaboration with Syer B and an upcoming album in the works, Devlin tells us what makes him one of the best grime artists in the UK.

Let’s start from the beginning, why the name Devlin?

It is what it is, it’s just me, no gimmicks – it’s my second name. When I was very young I called myself ‘Devastation’, that was a bit gimpy so I ran with Devlin in the end (haha!).

Was music something you always knew you could do?

I’ve always loved music, just listening to it in the car with my mum when I was young. I caught wind of the old school garage when I was around 12-13 years old – I liked that, it caught my ear. Then I heard grime, it was more relevant to me and was going on around me, so I thought I’d have a pop at that. 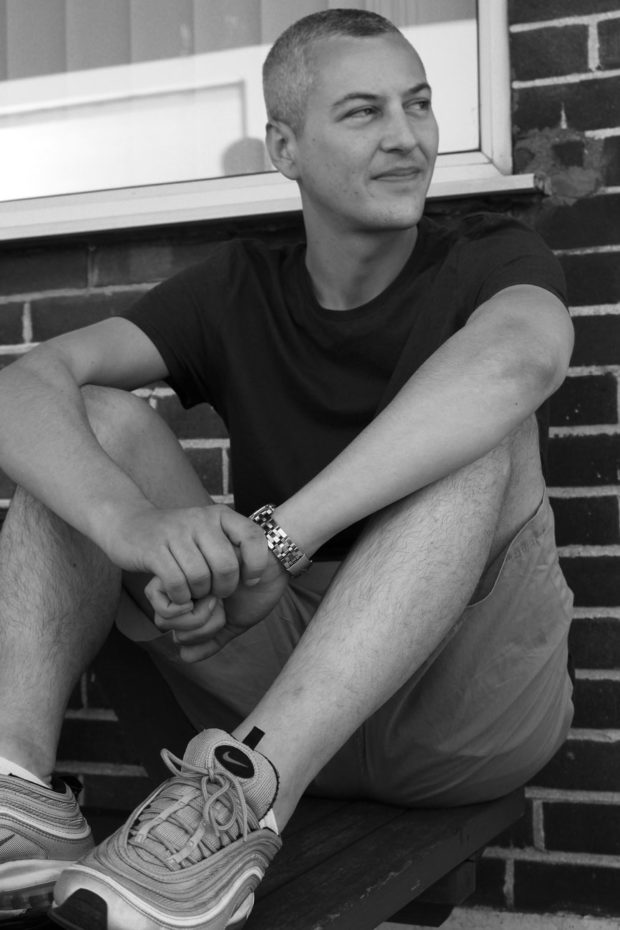 Is there anyone who inspired you to start rapping?

Yeah, I’d say loads of people from Bruce Springsteen to Nas (I had all of his Nas’ albums), Sharky Major, the Nasty Crew, Roll deep and all that.

Well, it was only going on down the road from me, so I felt it was something I could get into and be a part of it!

How do you come up with your lyrics?

Sometimes it’s just a vent, I’ll feel angry inside and just rhyme horrible words. Certain events I’ve been through. Other times I might just see something or put myself in other peoples shoes – so I won’t be writing specifically from my point of you. I just vary it.

Well, it’s come on leaps and bounds since we was in council flats, doing the pirate radio etc. Now there are opportunities for young people, they can earn a career out of the video game. They’re making careers out of music – one tune on YouTube now and you get hits, you get a record deal on the table, it’s mad.

It’s nowhere near as lyrical as it was, when I was inspired to get involved.

You’ve released a new EP ‘Something In The Water’, how did the relationship between you and Syer B start?

When I was very young, I got involved with Dogzy and that. That’s when I got on Rinse FM, Syer was running them, he was with them for years – they had a little set, so we didn’t really see each other. A few years later we got back in touch, me, Dogz and Syer – we started doing a few tunes.

Didn’t see him again for years and got chatting to him again and started making a couple of tunes, we started bouncing off each other well, the beats were hard, he makes bloody good beats and I think this EP was beneficial to both of us.

What’s the creative process for both you and Syer B when making a track?

It was more so taking it back to the raw art form of bars. We’d find a dirty beat and trying it as hard as you can really. I’m not saying there was no great thought process in it, but yeah, just find a beat we liked and hit it hard.

Your lyrics “you don’t really wanna come and dance with the devil, you must have a lot of bollocks like Caitlyn Jenner” stood out!

I like disturbing the peace sometimes, everyone’s too PC and they all sound the same. It’s about time I turned up with a bit more of a dynamic flow and give it a bit large, you know what I mean? Ruffle a few feathers (haha!)

What is the message behind the EP?

We wanted to come out with that Dagenham grime sound. Just that raw, dirty, high energy and fast flows. We wanted to take it back there and I think we accomplished that.

We worked with Risky Roadz and my other pal Frostbite and got two really good videos out the boys. I was really happy about that.

What’s your favourite track on the EP?

Something In The Water, because of the flow, lyrics and it’s pacy – it’s one of them, you could listen to it before you go to war. I like Mushrooms as well, it’s dirty. It would be good to perform.

‘The Devil In’ did well. What was the hardest song to write?

It did do well, it reinstated me – that’s what I was looking to do with that album. Albums are hard, but once you go past that certain stage and you’re looking for the last little tunes and ideas – it’s all hard to make really. I couldn’t pin point one tune. It’s a great relief when you finish it though.

What inspires you to keep making music?

It’s all I know. I ain’t going back to college now (haha!) I love music and I’m lucky enough to make it and have people supporting me.

People say ‘Devlin needs to make a comeback’, what’s your reaction to this?

They’ve been saying it for years. I make a comeback, they tell me I’m good and I don’t know, I’m still here (haha!) I prefer staying low-key, I just love my own. Love my own little crew and family. Ive stayed grounded to my roots.

I remember your song ‘Lately’ with Ed Sheeran, how did you turn so many sleepless nights into a strength?

You know what, he showed me that tune when he was doing that EP. I really liked the old rap beat on that, reminded me of old school New York rap a little, but a bit more melodic. Probably a lot of weed, a lot of hours writing and then it just happened (haha!)

What’s the last song you listened to?

It was the one that was just playing before this interview! It was Bodyguard enit? (Devlin sings) “I can be your bodyguard.”

Should we be keeping our eyes out for anything?

Yeah, give it a couple months and I’ll probably have an album out. It’s done and it’s ready – it’s going to be called ‘The Outcast‘ so keep an eye out for that.

I’m going Magaluf next month, Boomerang Nightclub on the 16th of June and Eskimo over at Finsbury Park.

Get Something In The Water on ITunes here