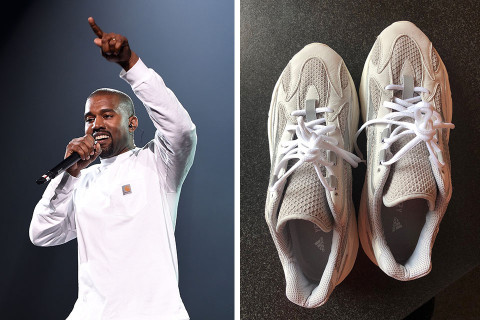 Kanye West’s Twitter has been all over the place recently but one positive from his twitter account is a look at the Yeezy 700 V2. The first edition of the 500 may have only just dropped but thanks to a tweet from Yeezy himself we get to look at the second version. The V2s come in a similar tone to the V1s and has the same mesh and suede build.

Kanye said nothing about a release date on these so we could be waiting a while before the V2 comes to retail. For all your Yeezy news keep it locked to Trapped Magazine.

I love the 700 V2s pic.twitter.com/tVCUz4GZpL