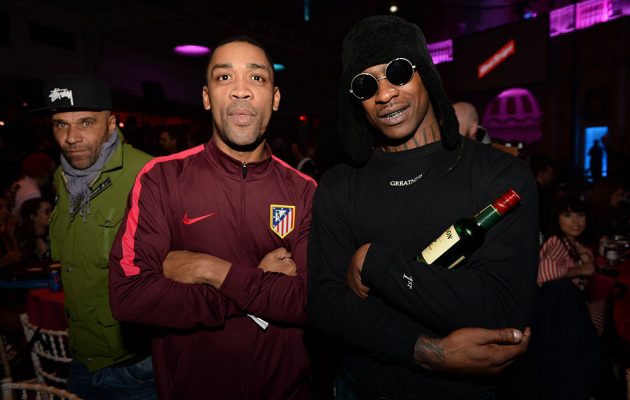 Seems to be all guns blazing in the BBK HQ.

Beef between Wiley and Skepta ignited when Skep jumped on “Money Right” with rival Dizzee last year. Wiley dropped “Flip The Table” in response, where he labeled Dizzee “the boy in the corner, the grime scene quitter”, and also called out Skeppy in the process.

Skepta has finally responded to the beef and takes aim at Wiley throughout the track. Calling out Wiley by name, “Hold tight Wiley, where are you?” Skepta asks repeatedly on the grimey new dub, “You said you were my brother but you weren’t there… Old school beef, nah I ain’t got time.”

Listen to the track in full below.