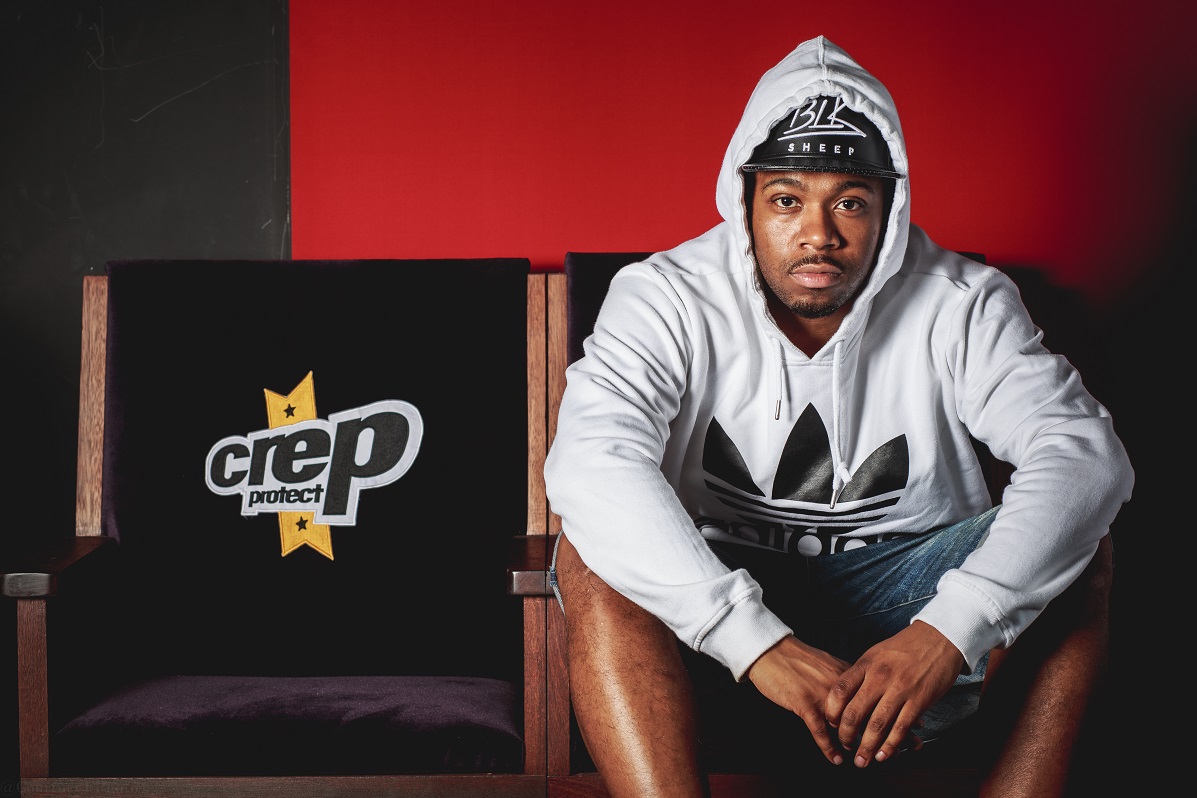 At Trapped our focus is on promoting the UK culture and most importantly the people within that world that contribute to its growth. J2k is known as an OG in the Grime Music genre formerly being part of the Roll Deep collective and achieving massive success and contributing to Grimes growth. In 2012  the East London Native became a Co-founder of Crep Protect, one of the worlds leading foot protection accessories brands. After achieving incredible success with the brand, J2k, real name Jason Black decided to step down from his active role in the company in 2017 and remain a major shareholder in order to focus on new ventures.

Forward to 2018, the entrepreneur announced that he would join UK Rappers Krept and Konan as a co-founder of South London based restaurant/dessert spot ‘Crepes and Cones’. Katasha Rose, the founder of new interview series My Car Life Stories, takes Jason for a ride in a 2018 Land Rover Discovery to talk in depth about his journey and get some jewels about starting your own business.

Check out the episode below and be sure to subscribe to the My Car Life Stories Youtube page.

Radar Radio Has Ended Up With £4 Million Debt