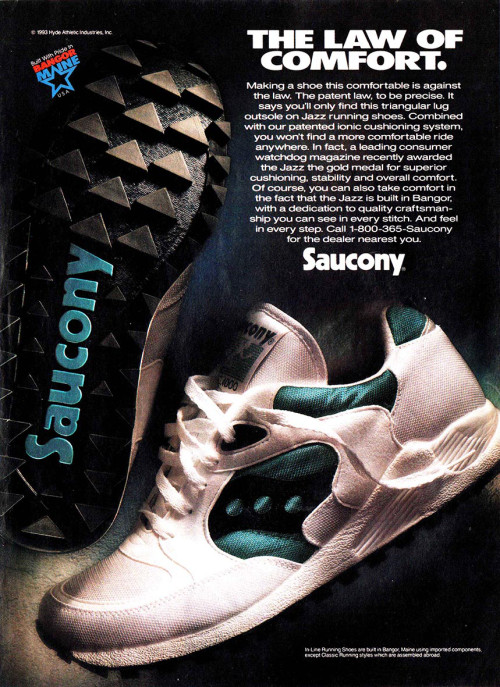 Saucony, the authentic running brand born in 1898, are proud to announce the opening of their first London store with a 4 week installation in celebration of their illustrious heritage and their fundamental place in running history. For a limited time only, Saucony will now open the doors to a pop-up retail space in the heart of London’s Seven Dials. Alongside Saucony Originals and Saucony Performance footwear, the space will also feature an exhibition of much-coveted archive pieces dating from the 1950’s to the present day.  The four week residency will also give European consumers their first chance to buy sought after collaboration pieces, as well as the opportunity for collectors to obtain limited edition archive artwork, with each featured piece being announced across Saucony Originals’ social media channels periodically throughout the store’s tenure. Launched ahead of the 2014 London Marathon, the exhibition and footwear store entitled ‘The Saucony Story of Running’ opens on Neal Street in London’s Seven Dials from Friday the 21st of March 2014.