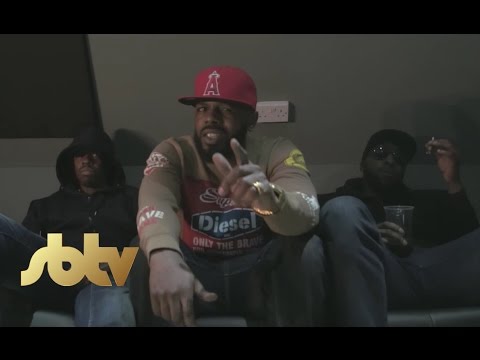 The Roadside Gz are officially back in the Grime Scene, the South London crew were prominent in the early 2000’s with their Gangster style of Grime which brought a whole new audience to the sound, after a hiatus the crew are reunited and thanks to platforms like SBTV they  are still able to reach their audience.

“It’s Kinda Mad” sees the OG’s reflect on their status in the game whilst at the same time acknowledge that both the Grime scene and the roads have changed. The Roadside Gz were definitely a problem when they were shelling down Mics back then so it’s interesting to see what they can bring to the game that’s new now that every UK MC promotes the Gangster lifestyle in their own way.