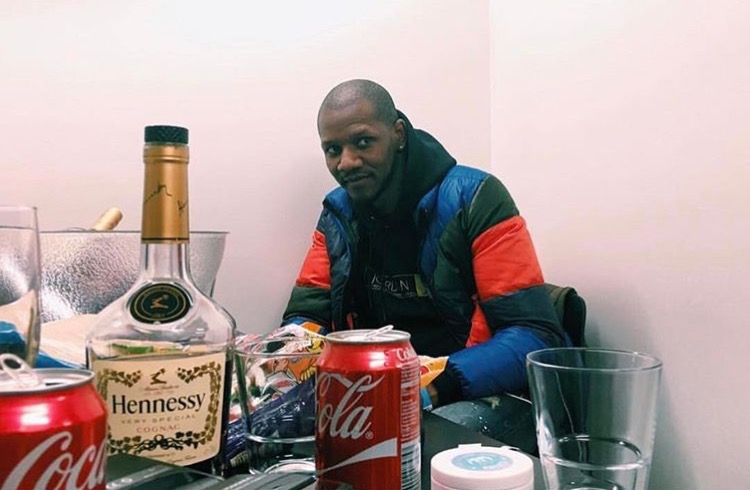 Giggs is pushing crazy boundaries in the scene since launching his album “Landlord”. The SN1 Rapper has just hit number 9 in the official chart with his feature on Drake’s track “KMT” talking the realest things, no compromise! The Peckham rapper then went on his ‘SN1′ Beats radio show to announce that he will be dropping a new mixtape this Summer!

“I’m going to drop the new tape this summer, I ain’t even got a title, actually do you know what, I’m going to call it WAMP 2 DEM. I don’t even know [how to] spell that yet but that’s what its gonna be called,” Giggs added: “Maybe I’m just gonna drop it like summer time, because obviously I’m gonna give brothers space to breathe, you know them ones, I don’t want to be bullying up the place when other man have still got stuff to drop. So let me just say summer, WAMP 2 DEM, That’s going be the new mixtape.”