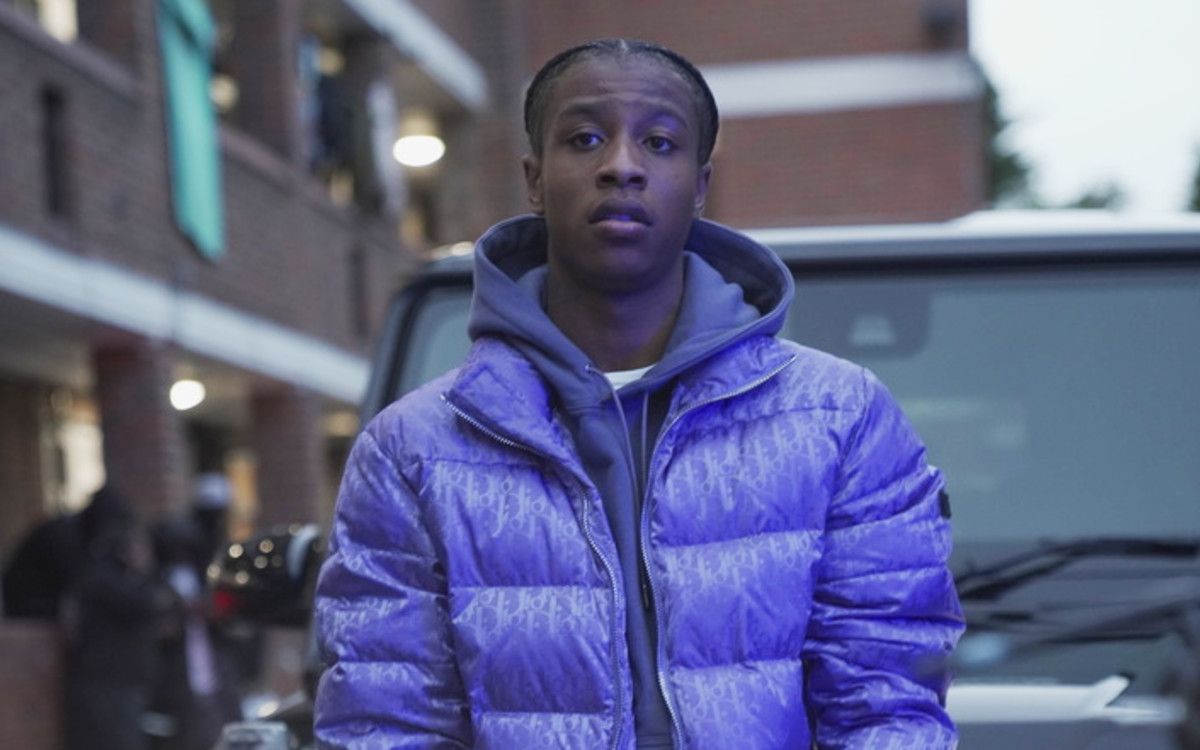 Over pensive production by Fwdslxsh & TSB, ‘How It Goes’ sees Clavish dealing with the transition to success in the rap game: considering how the change in his lifestyle is altering relationships with the people around him and laying out his dreams for the future.

The North London rapper has amassed a strong reputation off the back of tracks like ‘100MPH Freestyle 2’ and ‘Could’ve’, plus last summer he joined Nines for a standout guest appearance on Crabs In A Bucket track ‘All Stars 2’.

Clavish’s nonchalant flow and contemplative bars have become celebrated by YouTube viewers across freestyle platforms on channels like GRM Daily and Mixtape Madness. He joined Kenny Allstar last May for a Mad About Bars, before dropping an epic 8-minute Daily Duppy in October. The latter has racked up over 4 million views and Complex Magazine called it “arguably one of the hardest Daily Duppy freestyles of the year,” declaring Clavish one of their 21 UK rappers to watch this year. At radio he’s been championed by BBC Radio 1Xtra’s UK Rap tastemakers Tiffany Calver, Tim Westwood and DJ Target.

‘How It Goes’ continues Clavish’s rise to prominence as a mainstay in the UK rap scene; through his introspective, heartfelt, street chronicles, he appeals to those that celebrate authentic rap values.

Giggs- Is it Gangsta? (Trailer)