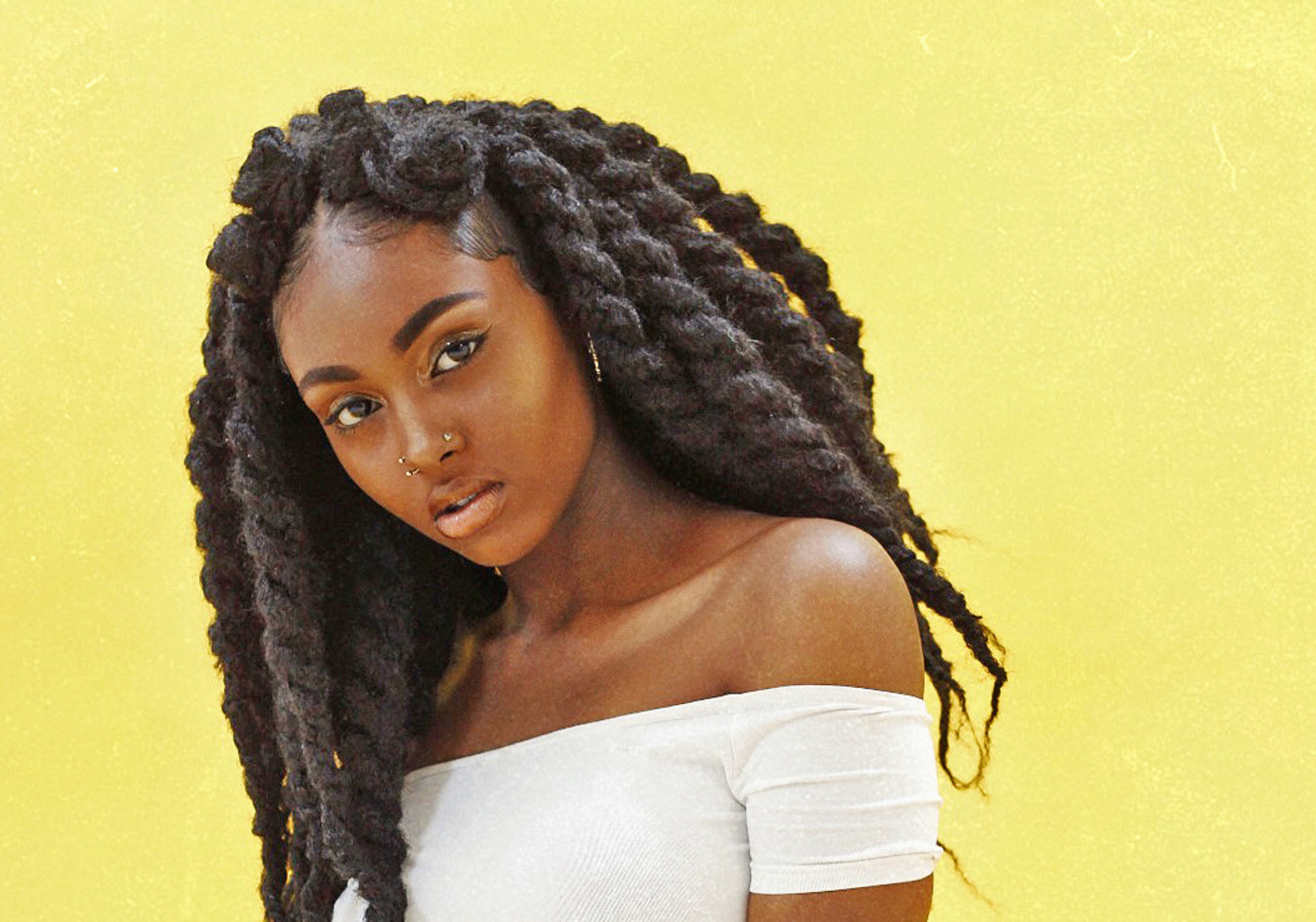 Motown Records UK release the first exclusive single from the official soundtrack to the landmark five-film anthology Small Axe.
A rework of Janet Kay’s Lovers Rock classic ‘Silly Games’ by R&B songstress and Motown US artist, Tiana Major9, the release is accompanied by a visualiser capturing the recording process.
Tiana Major9: Silly Games by Janet Kay played a huge part in changing a generation by pushing the culture forward, as well as making the dream of creating timeless Black British Art a reality. To see the stories based on the lives of my people on a global scale, means so much to me.’
Personally curated and selected by Steve McQueen, The Small Axe Official Soundtrack also features the original of ‘Silly Games‘ by Janet Kay alongside an exclusive track by Michael Kiwanuka with his rendition of ‘To Be Young, Gifted And Black’.
Steve McQueen: ‘Music is an integral part of Small Axe, especially Lovers Rock. Selecting the songs was definitely one of the most fun parts of making the anthology series, so Im really excited about the soundtrack release, especially the legendary tracks Silly Games and To Be Young, Gifted And Black performed by the brilliant Tiana Major 9 and Michael Kiwanuka.’
In addition to these exclusive tracks the soundtrack encompasses an original score by award-winning composer Mica Levi, songs featured in the series and four powerful spoken word pieces written by the renowned poet Linton Kwesi Johnson and performed by himself alongside cast members Sheyi Cole, Rochenda Sandall and Shaun Parkes.
Nominated in a record 15 categories at the TV Bafta Awards on the 6th June 2021, the Small Axe anthology series comprises five original films by Academy Award, BAFTA, and Golden Globe-winning filmmaker Steve McQueen (Hunger, Shame, 12 Years A Slave, Widows). Set from the late 1960s to the mid-1980s, the films each tell a different story involving London’s West Indian community, whose lives have been shaped by their own force of will, despite rampant racism and discrimination. Even though this collection of films is set some decades ago, the stories are as vital and timely today as they were for the West Indian community in London at the time. Small Axe is a celebration of Black joy, beauty, love, friendship, family, music and even food; each one, in its own unique way, conveys hard-won successes, bringing hope and optimism.
The music featured on the official soundtrack is integral to the DNA of these stories, both enhancing the narrative and paying homage to the musical and cultural heritage of the times documented in the series. The Small Axe Official Soundtrack, released by Motown Records UK on 12th June, is now available to pre-order here.