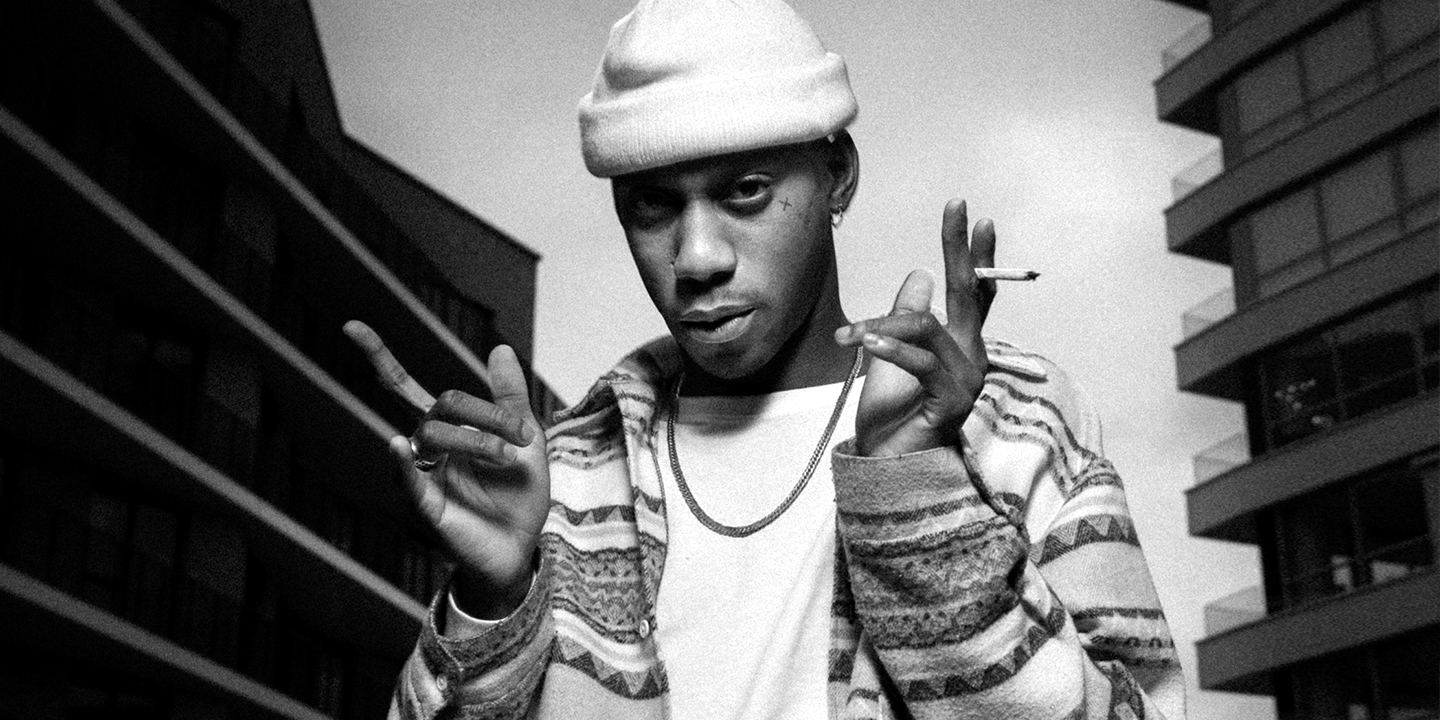 Octavian has flexed his consistency in dropping off another mad video for one of the best tracks of his ‘Spaceman’ mixtape – “Move Faster”.

The wavey visuals see Octavian head for a drive accompanied by bright and blurry special effects for the track.

Octavian also hinted on his Instagram that he’ll drop a “mini album” if the video is to reach 100,000 views by Tuesday.

Octavian will also be touring Europe next year, with some UK dates still having tickets available.