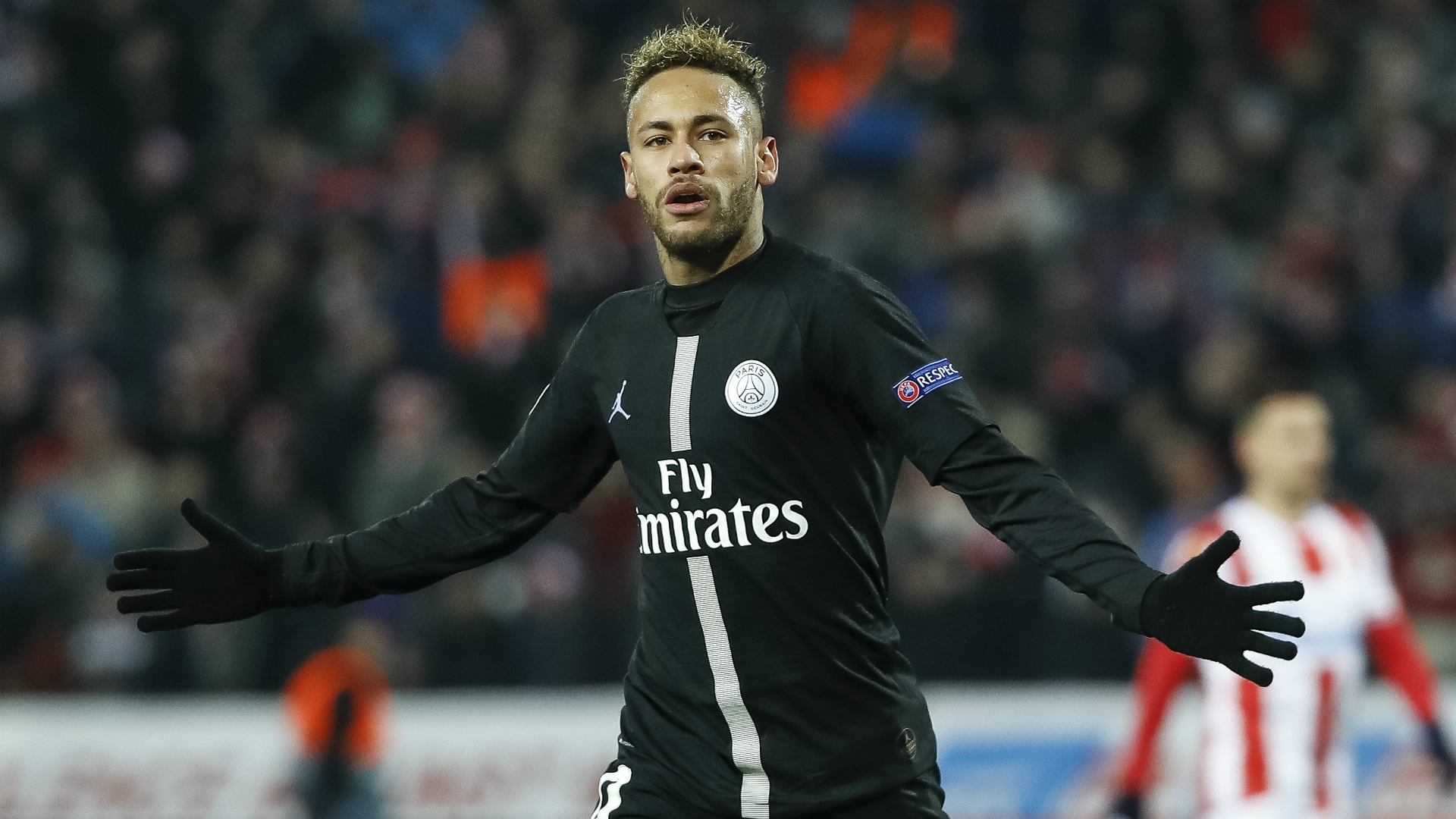 Neymar is now, without doubt, the world’s most branded footballer.

Every move the Brazilian forward makes is now accompanied with a branded product. His most recent move, to become the Global Ambassador for Qatar’s National Bank, saw him pocket another huge sum to take his endorsement earnings to £14 million for the year.

That is more than 99% of footballers will earn in their lifetimes – but it doesn’t compare with his annual PSG wage of a staggering £57 million. Cristiano Ronaldo earns more per-year with his endorsements where he racks up an estimated £37 million per annum, but Neymar’s various sponsorships now make him more branded than any other player.