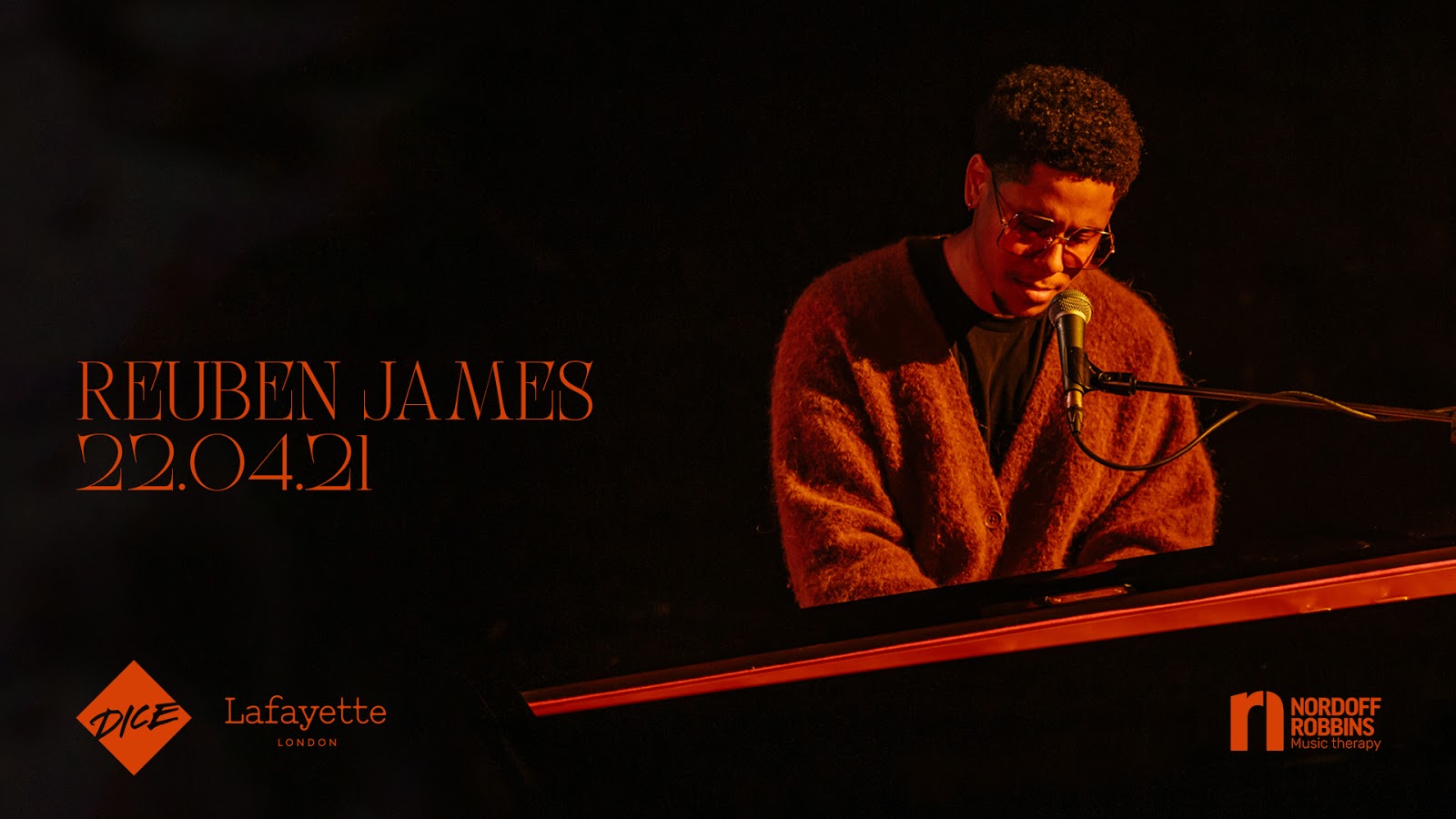 Nordoff Robbins Music Therapy charity launches 10-part series ‘We Are Listening’ so people can witness the limitless ways that music can enrich and connect with those with life-limiting illnesses.

Today Nordoff Robbins, the UK’s largest music therapy charity, has announced the launch of We Are Listening – a campaign to showcase the immense value music therapy brings to the lives of those living with profound disability.

We Are Listening aims to challenge and educate people about the vital power of music therapy. Using 10 unique creative talents, each responding to the powerful impact of Nordoff Robbins’ work – the 10-part series will shed light on the limitless ways that music can enrich those with life-limiting illness. We Are Listening was created from the belief that when you truly listen the impact can radically enrich the lives of those who are most vulnerable.

The campaign will kick off with a live stream event on Thursday 22nd April at 8pm with Reuben James, the industry’s hotly tipped singer and songwriter to watch. Followed by a stellar-line up of creative episodes performances from the likes of British artist Lapsley, London creative illustrator Mason London and more. Tickets for the live stream can be purchased exclusively through ticketing partner DICE with all money being donated to the Nordoff Robbins’ charity and the incredibly important work they do.

Nordoff Robbins CEO, Sandra Schembri said: “We believe in the power of music to connect with the human potential that lies within us all, including those living with profound disability, illness and exclusion. Creativity, courage, and collaboration is at the heart of Nordoff Robbins’ work, so to see the power of our music therapy work come to life through the lens of these incredible artists is inspiring. Our hope is that We Are Listening gives the public an opportunity to witness and connect to the immense value of music therapy.”

Each week commencing from Monday 26th April, new content will be released on Nordoff Robbins’ dedicated microsite, kicking off with British illustrator, art director and designer Kate Moross. Kate will be creating bright and bold typographic-led creations that represent the work of Nordoff Robbins.

English singer, songwriter and musician Låpsley will be taking to the stage with Nordoff Robbins client Ava, who is currently using music therapy. The episode will shed light on the expression and power of music to those who need it.

Week commencing 7th June will see renowned designer and illustrator Mason London work with an artist to showcase the relationship between mental health and music, conveying how music therapy can offer support and relief.

The penultimate episode of the ‘We Are Listening’ campaign will see Grammy-nominated director Nicolas Davies’ take music therapy magnified on to Britain’s most famed arena, the Royal Albert Hall. Taking inspiration from a Nordoff Robbins music therapy session, the episode will capture the unique and intimate beauty of music and the life-enriching effect it has on people.

Even though live music stopped in 2020, music therapy didn’t, showing that it’s been a vital force to enrich the lives of those with life-limiting illnesses. With the support of some of the entertainment and creative industry’s most credible names, Nordoff Robbins’ We Are Listening campaign aims to educate audiences about the immense power of music therapy.

The Nordoff Robbins’ We Are Listening campaign follows on from a number of different initiatives from the charity including its ‘The Stars Come Out To Sing At Christmas’ campaign, the Big Busk event and more.

Tune in to Nordoff Robbins’ We Are Listening campaign from the 22nd April 2021. More information can be found on the dedicated We Are Listening microsite here. Tickets for “An Evening with Reuben James” can be purchased here