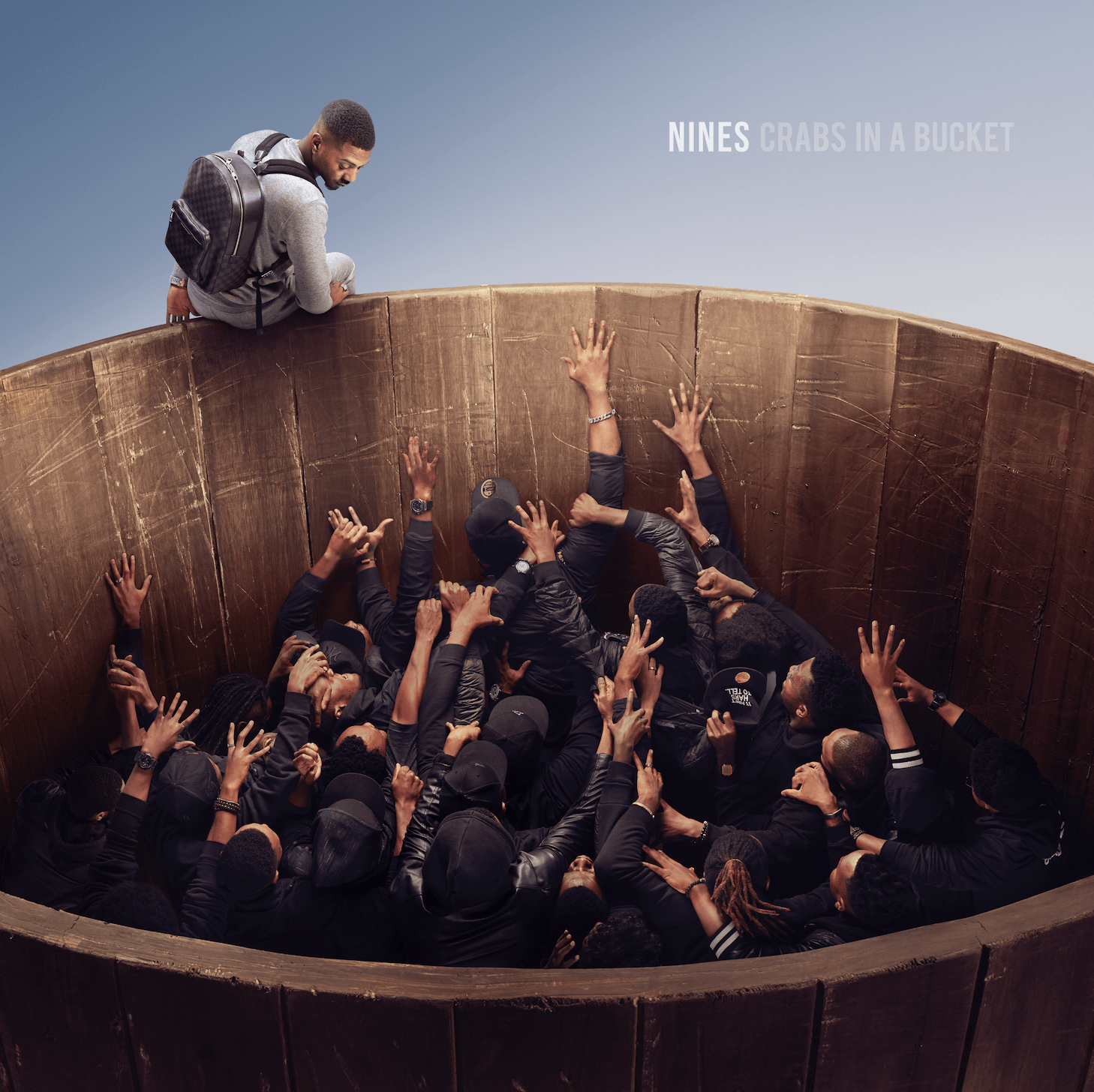 Nines has announced his third album Crabs in a Bucket. The album serves as the follow up to 2018’s critically-acclaimed Crop Circle. The likes of Headie One, Roy Woods and NSG are all set for features on the project.

Alongside the album announcement, Nines has shared his plans to redevelop the Church End and Roundwood Unity Centre in north London. A press release states that Nines will redevelop the centre’s outdoor space to create a safe space for children and the local community to play. The MC will also start a series of monthly workshops, focusing on the arts “to allow creative discovery for local kids while also building their confidence to enter creative industries.”

Check out the artwork and track list for Crabs in a Bucket below.

Noah Will Be Launching an Exclusive Shark-Themed Collection at DSM

Cadet Tragically Passed Away In a Car Accident