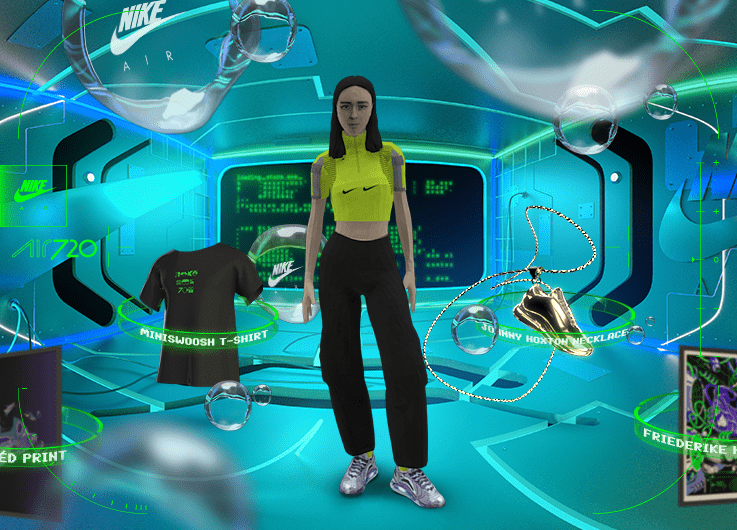 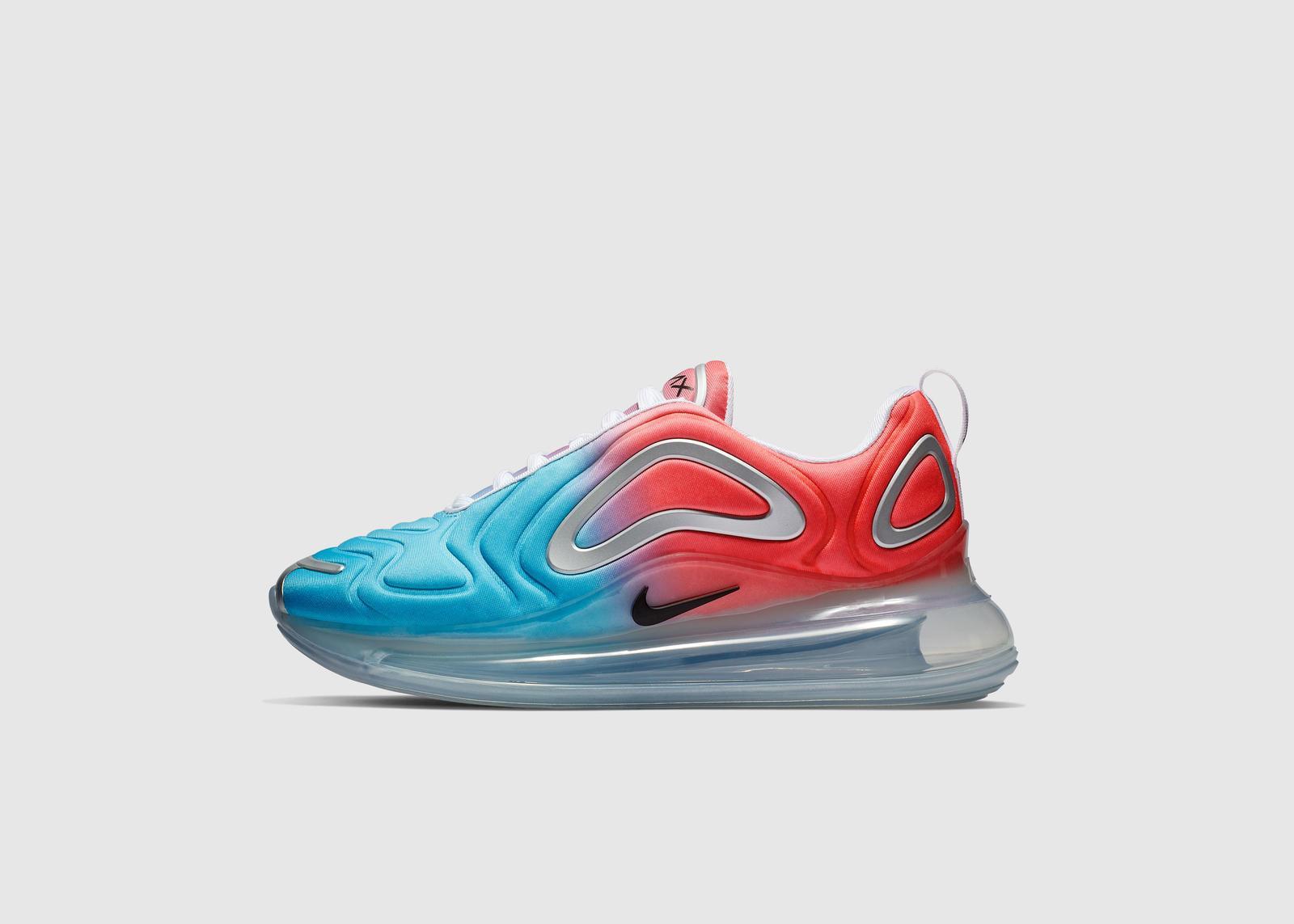 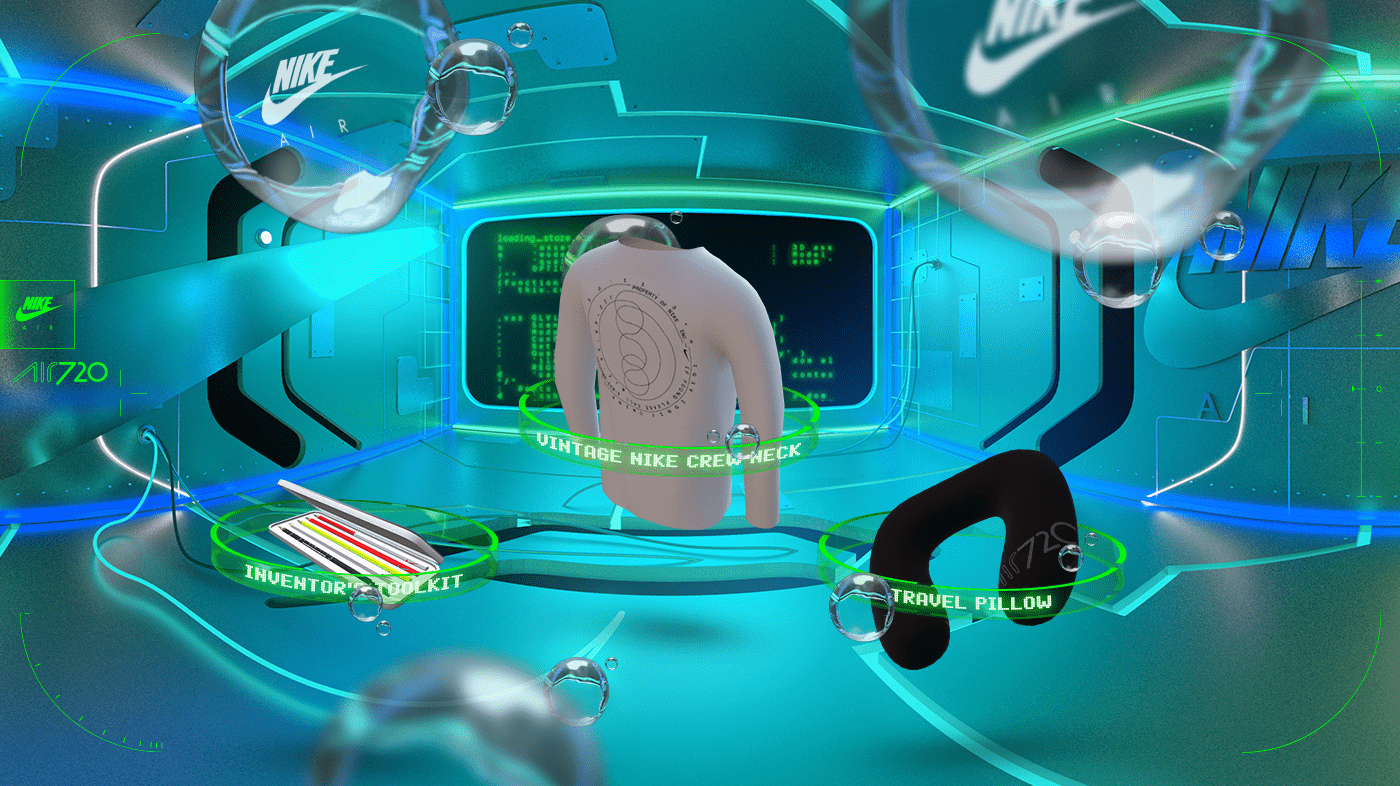 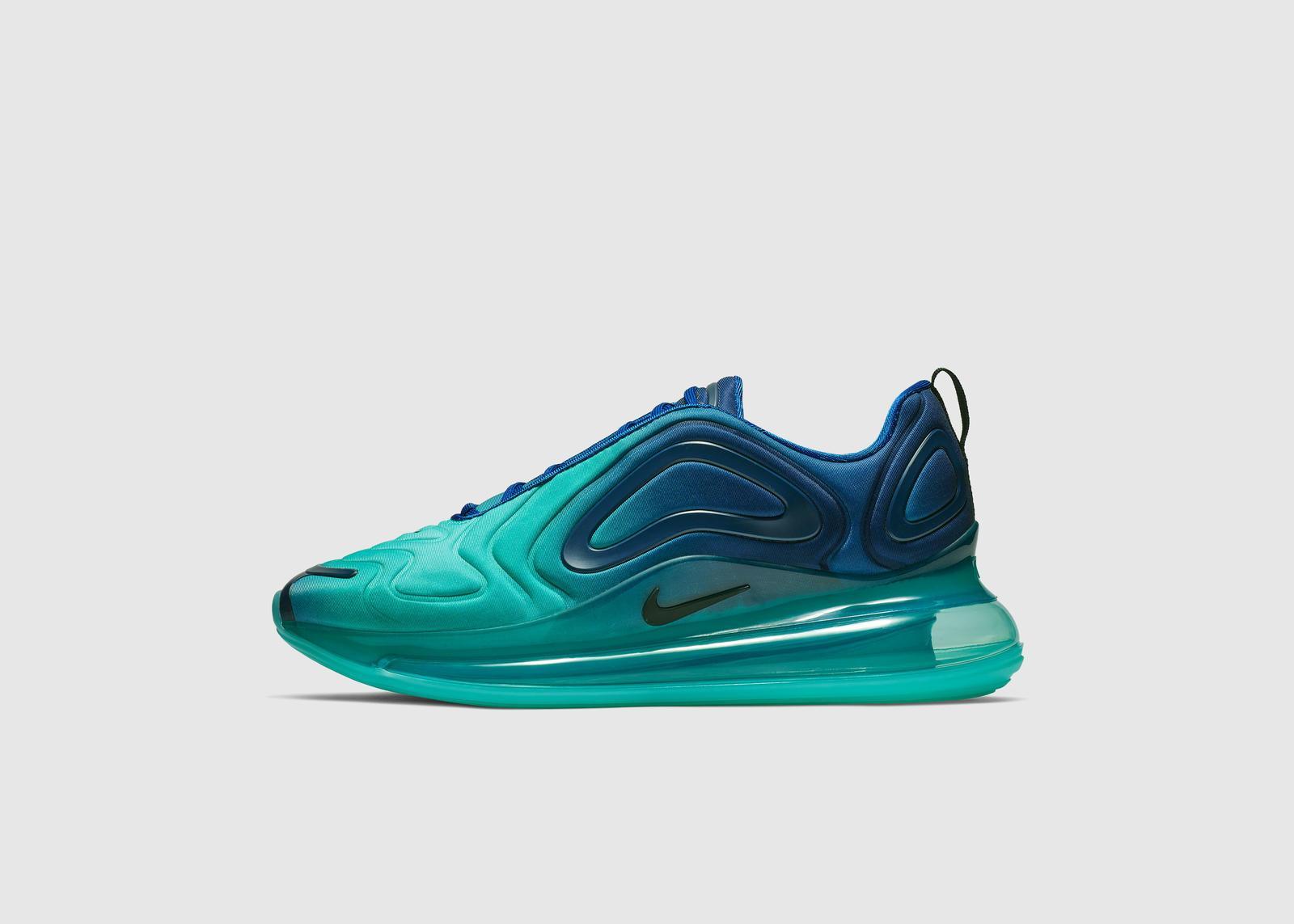 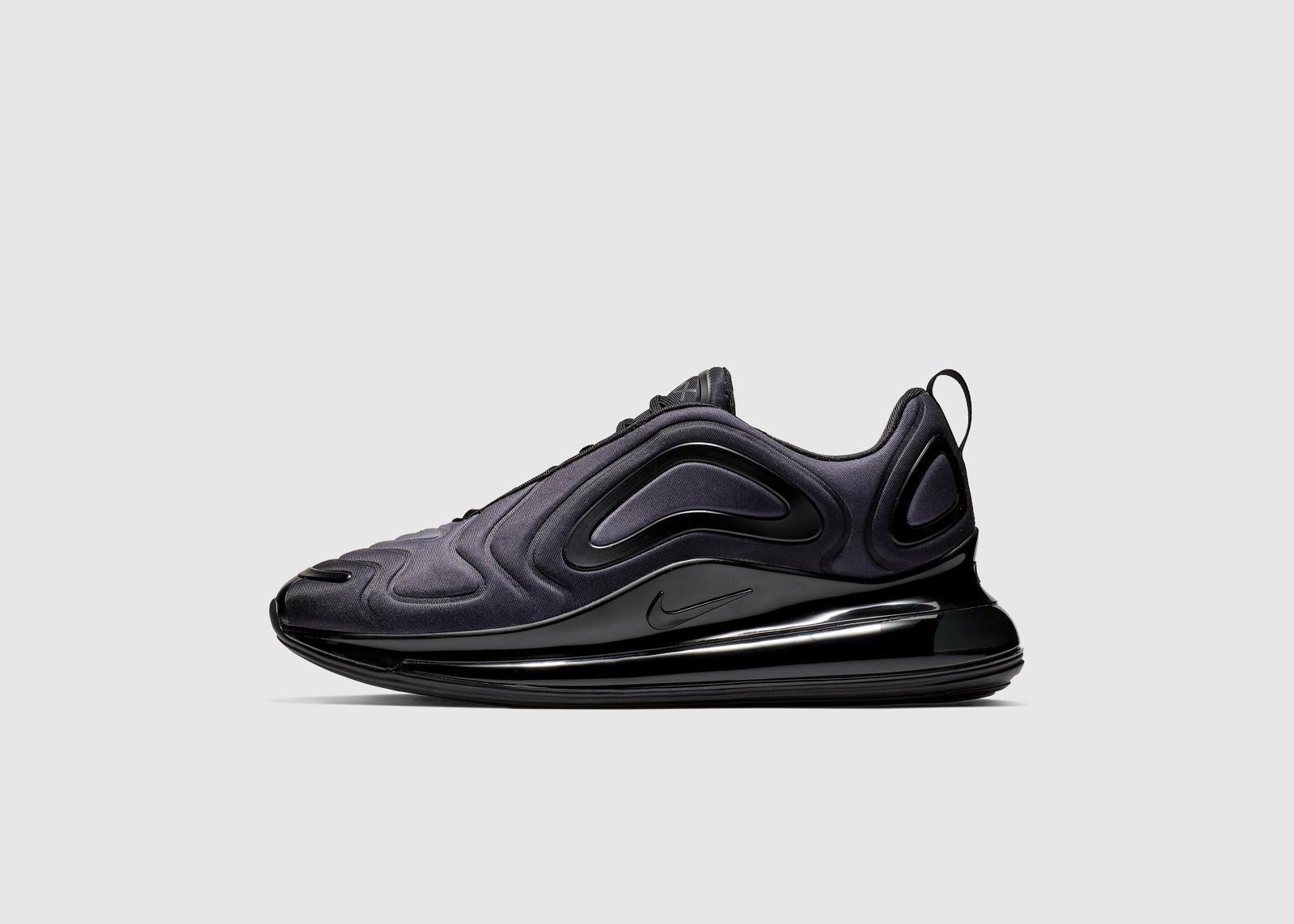 To mark the launch of Nike Sportswear’s latest innovation – the Air Max 720 – Nike have created an online virtual store experience.

The ‘720 Air Store’ concept was unveiled last week, to coincide with the new Sunrise/ Sunset Air Max 720 drop. The Air Store gives every consumer that purchases a pair of Air Max 720 the chance to unlock limited edition merchandise, exclusive content and surprise experiences inspired by the new silhouette.

Each week the store will be hosted by a different ‘avatar’ with familiar such as SantanDave (rapper), Mini Swoosh (designer), Raheem Sterling (footballer) and Peggy Gou (DJ) each person bringing their own exclusive items to the store which will be available for a limited time only!

Take a look below at the 720 Air Store & be sure to redeem your code if you have purchased a pair of 720’s! 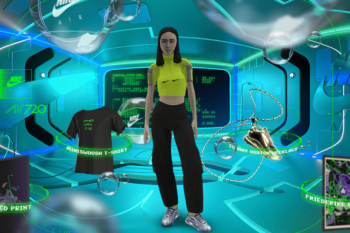 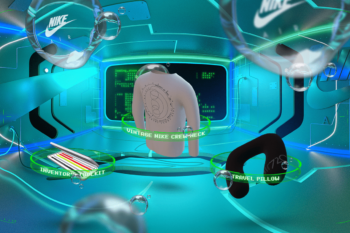 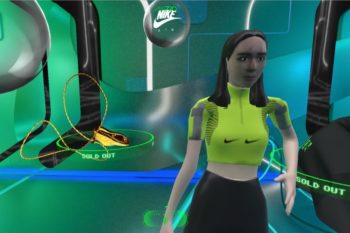 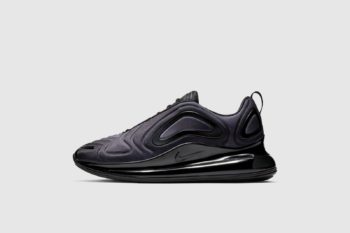 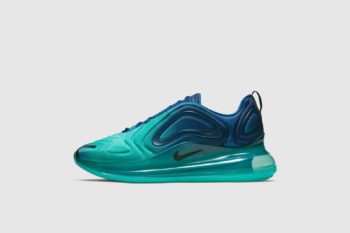 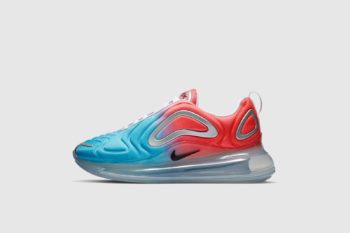