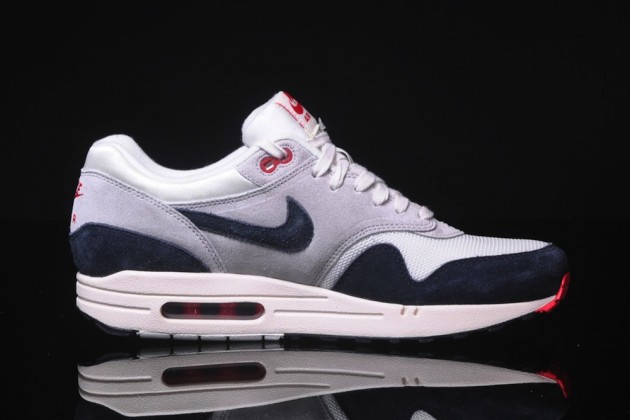 Nike are following up the Air Max 1 white/red OG release in January, with the return of another original colorway on the 20th of this month. The OG kicks feature a blue suede mudguard & swoosh, a white/grey upper and red accents throughout with a vintage feel, pre-yellowed midsole. 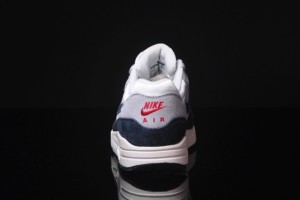 Look for this shoe online as it is not yet known if its gonna be a Size exclusive or general shop release.

The So Solid Legacy Documentary