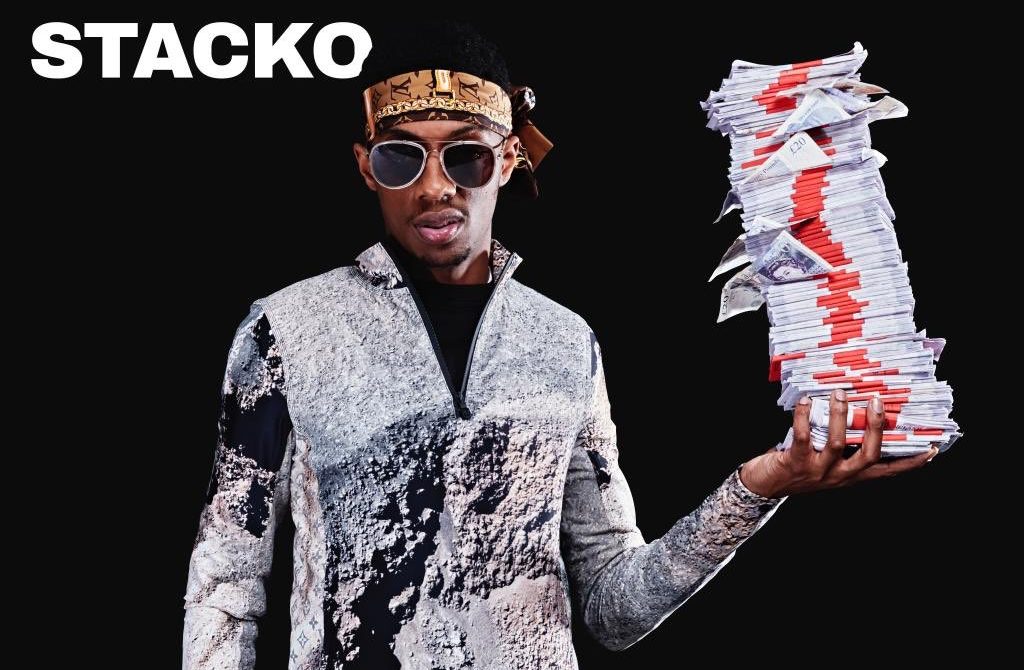 Mostack has finally announced that his debut album, ‘Stacko’, will be dropping on the 7th of June.

Mo has taken to social media repeatedly for months to tease out the release, but now the East London rapper has finally confirmed a date for his long-awaited LP.

Fans will have to wait a little longer than anticipated for ‘Stacko’, though. On his Instagram stories, Mostack unveiled that he wanted to drop the album this month, but couldn’t finish it in time – so is instead dropping the tape in June.